Johnson, DJR up for championship fight

Johnson, DJR up for championship fight 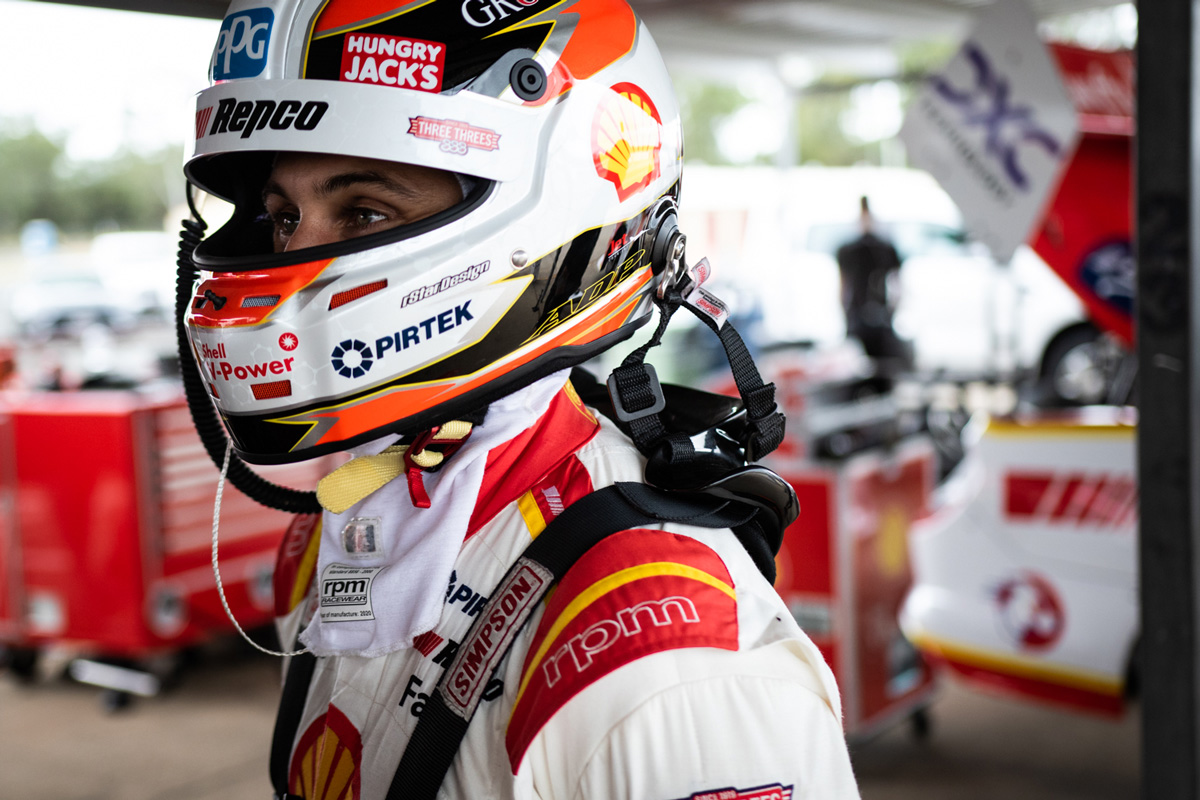 Shane van Gisbergen is the undisputed favourite for the 2022 Repco Supercars Championship drivers’ title, but he’s bound to face some tougher opposition this time around.

From Round 3 last year, the Ford squad’s drivers Will Davison and Anton De Pasquale found their feet and became regular front-runners, the latter proving particularly dominant during the Sydney Motorsport Park swing.

So when asked if the 2022 championship is within their reach, team principal Ben Croke was not shying away.

“That’s our aim. Anything less than that, given how we finished last year, is probably not acceptable for us,” he told Speedcafe.com.

Croke is also comfortable with how the team has somewhat flown under the radar, especially as many eyes fixate on resurgent Walkinshaw Andretti United.

“Hopefully when we get to the finish line at the end of Event 1 we’re at the top of the radar,” he smiled, noting the aim to leave SMP with a points advantage so they’re not playing catch-up, as was the case in 2021.

Team icon Dick Johnson feels satisfied with the team’s general progress and is looking forward to taking the fight to Triple Eight.

“They’ve had a lot of changes in their team and it’s not any one thing or any one person that wins races; it’s a combination of what you’ve got,” Johnson said.

“We’ve got a very stable team and stable bunch of people and we know what our performances can be.

“I think their [Triple Eight’s] performances, certainly not Shane’s because we know how good he is, but I think the overall performance of the team is yet to prove itself.”

Despite finishing sixth in the 2021 standings, not helped by a number of DNFs, De Pasquale is confident of what can be achieved in the coming nine months.

“Anyone can win it, we all obviously start on zero points, but I think I’m in as good a position as anyone.

“Obviously Shane won last year and he’d be the favourite going into this year and there’s a lot of people which are contenders, I believe. I think I’m one of them for sure.

“We’re going back to everywhere for a second time with the same group of people.

“We have got a great car and a great team so we sort of know what to expect everywhere we go, rather than half-guessing, just in terms of what I’m expecting and what the car does and all that stuff, and kind of have that half ticked off.

“So I’m pretty excited to get back to a lot of those places which were some weaker rounds for us last year and make them hopefully strong rounds and then build up hopefully a good championship campaign.”

The opening race of the season will unfold in seven days’ time as part of the Beaurepaires Sydney SuperNight at SMP.