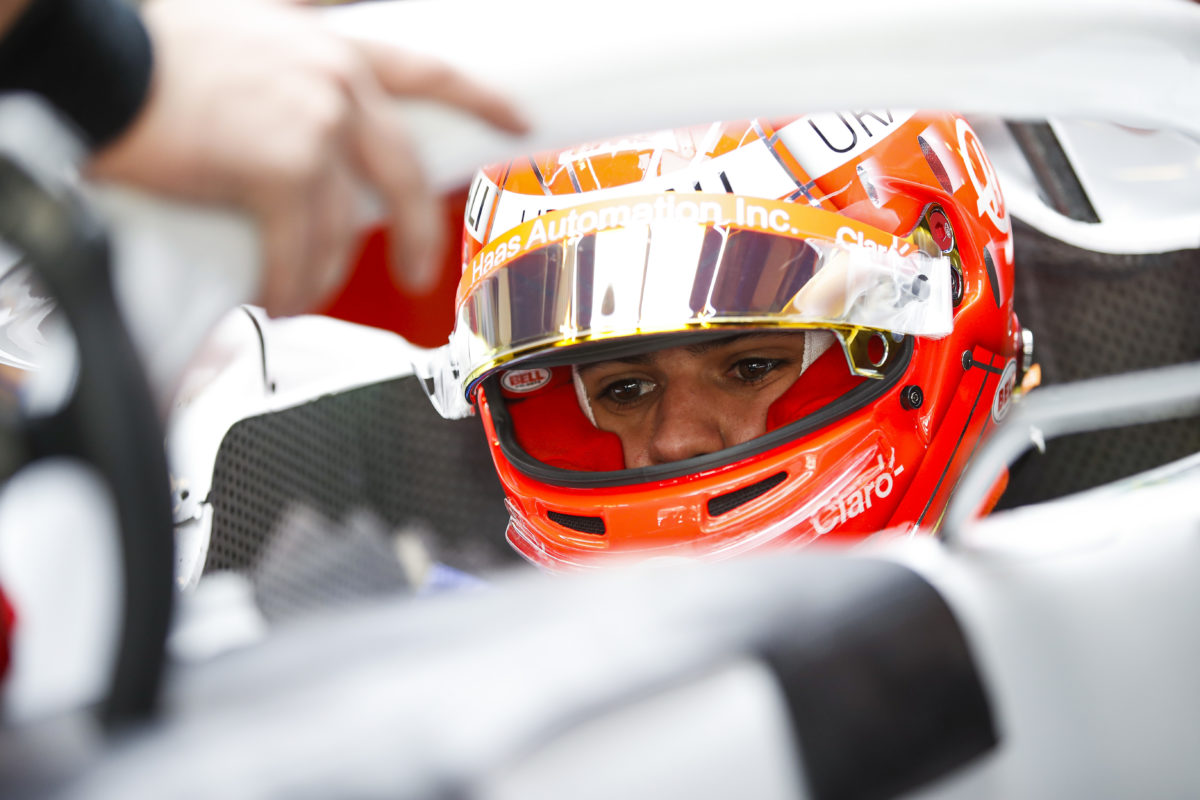 Third generation racer Pietro Fittipaldi is in the frame at Haas should Nikita Mazepin lose his Formula 1 seat.

The Russian faces an uncertain future following Haas’ decision to remove Uralkali branding from its cars during pre-season testing in Spain following the outbreak of hostilities in the Ukraine.

Team boss Guenther Steiner admitted on Friday that he will work through the legal and commercial implications of that decision over the coming week.

That could see Mazepin, whose father owns a stake in Uralkali, out of the drive.

Should that happen, Steiner has confirmed that Fittipaldi would be first in line to fill the spot.

“If Nikita couldn’t drive for one or another reason, the first call would go to Pietro,” Steiner told Speed City Broadcasting’s Bob Varsha.

“Obviously, he [has been] with us for a few years, and then we would see what we do next.

“He knows the team, he knows the car to jump in for one day to the other. There is nobody better than Pietro around at the moment.”

Fittipaldi has been test driver for Haas since 2019 and completed two races for the American-registered squad in 2020 in place of the injured Romain Grosjean.

His most recent outing came at the wheel of the team’s 2021 car, the VF21, as part of the post-season test in Abu Dhabi last December.

The 25-year-old is the grandson of two-time world champion Emerson Fittipaldi.