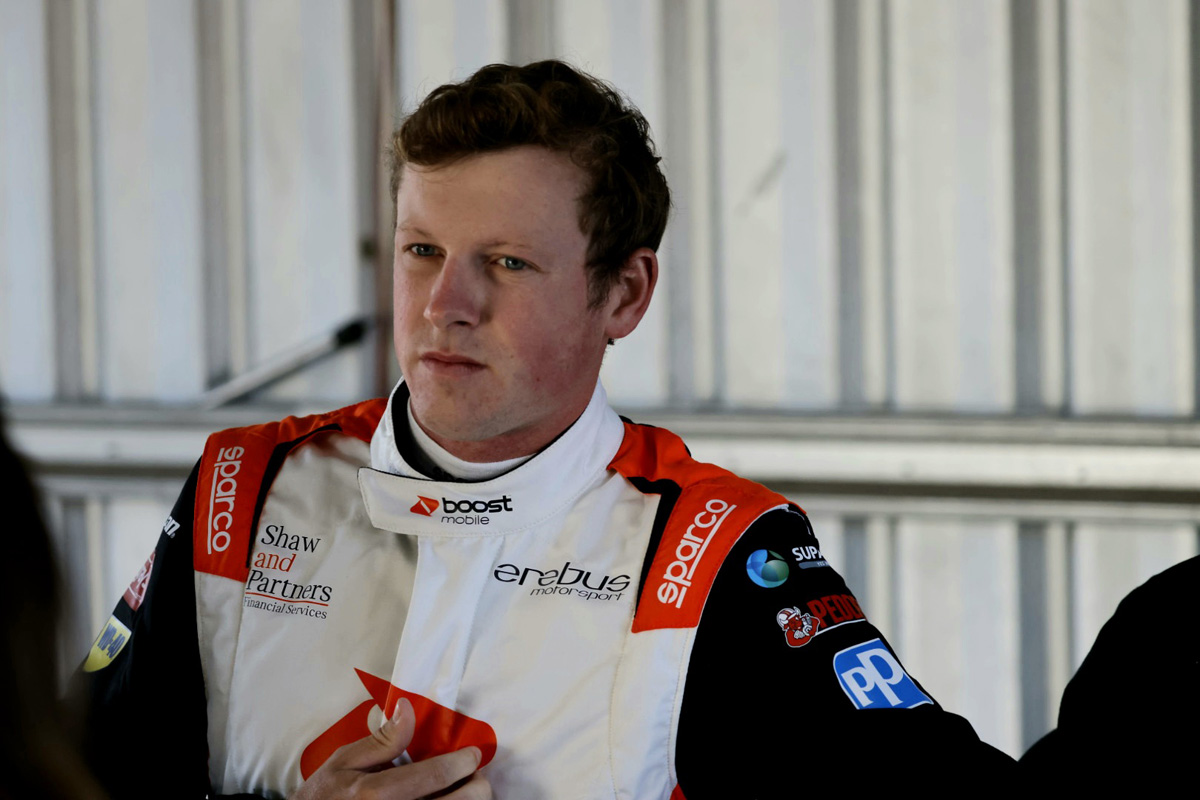 Will Brown is not about to sit back on his haunches, bathing in the praise that a superb rookie season brought.

The 23-year-old delivered one of the best first-up full-time Repco Supercars Championship campaigns in recent memory to secure eighth overall.

That was headlined by a stunning win at Sydney Motorsport Park, a pole position, and another two podiums.

But there’s no easing up now, with Brown determined to avoid any second-year blues.

“Just improve on what we did last year,” the Erebus Motorsport young gun said of his 2022 aims.

“We’d like to finish top five in the championship.

“I think stepping up that little bit further into the top five is going to be challenging but definitely something that I think myself and Erebus can do, so we’ll be pushing hard this year and just trying to improve.”

Helping his cause, perhaps, will be an instant return to the site of his successes, Sydney Motorsport Park having shifted forward from initially being the season finale to host Round 1 next weekend.

“It’s great to be going back to Sydney. Obviously we had really strong cars there and I think we can run right up the front,” Brown added.

“It’s disappointing not to run at Newcastle because it’s just such an awesome event and the fans love it, we love it as well; but for Erebus, we’re not disappointed that we’re going to Sydney.”

Both Brown and team-mate Brodie Kostecki are running in Boost Mobile colours this season.