Valentino Rossi’s VR46 team has unveiled its livery for its first season as a MotoGP entrant in its own right.

The operation has competed in grands prix since 2014, initially in Moto3, and backed its own Luca Marini at Esponsorama Racing last year.

In 2022, it will field Marini and fellow VR46 Academy rider Marco Bezzecchi in the premier class, the former on Ducati’s latest-spec Desmosedici GP22 and the latter on a GP21.

Known commercially as the ‘Mooney VR46 Racing Team’, the squad ran with black testing liveries in pre-season, but has now shown off a predominantly grey livery with various yellow hues reflecting the branding of Mooney and VR46 itself.

That look carries over to the Kalexs which Celestino Vietti (whose #13 motorcycle is shown above) and Niccolo Antonelli will ride for VR46 in Moto2. Rossi himself, who has just retired from riding after 26 seasons in the grand prix arena, said, “It has been a long way since Moto3, but now we are ready to make our debut in MotoGP with a VR46 team and four young riders who I know will give their 100 percent.

“It is the closing of a circle for me and also for all the people who have worked with so much passion on this project over the years.

“At the same time, it is a great debut and the beginning of a new chapter of this beautiful story in MotoGP.

“We are here thanks to the support of all our partners and I am happy to welcome Mooney: we met this winter at the Ranch [ie Rossi’s own ranch], there was an immediate feeling and now we find ourselves here on this stage with these beautiful bikes with our colours.” 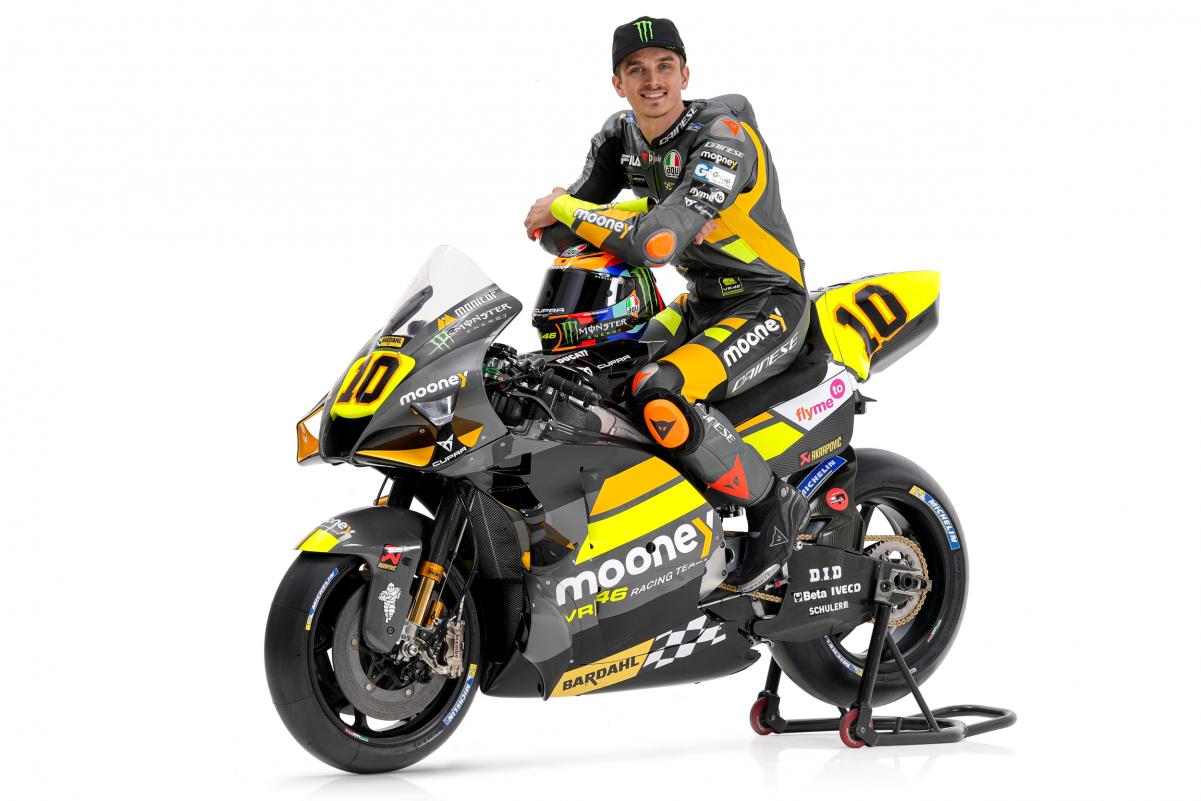 VR46 has exited Moto3 with its step up to MotoGP, but will compete on two fronts in Moto2 this year.

It has also partnered with the manufacturer which Rossi spent the majority of his career with to run the Yamaha VR46 Master Camp Team, which will field Keminth Kubo and Manuel Gonzalez.

They are also saddling up on Kalexs, in Yamaha blue.

VR46 had seemed likely to compete in shades of blue and green in MotoGP given an announcement in late-April 2021 that it would be backed by Saudi Arabian oil company Aramco.

However, after a number of conflicting statements and missed press conference appointments, that tie-up ultimately came to nothing and Italian banking/payments firm Mooney was signed instead.

VR46 is the last MotoGP team to reveal its livery, ahead of the commencement of the 2022 season with the Qatar Grand Prix on March 4-6 (local time). 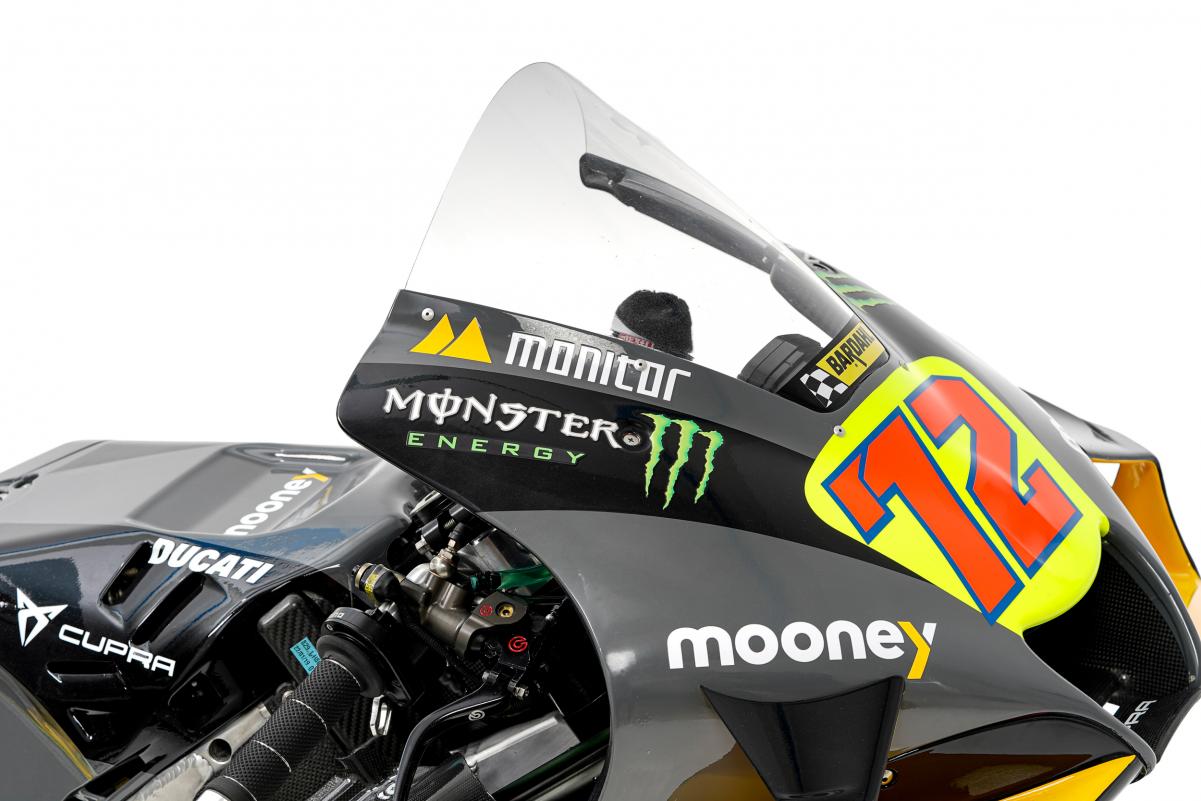