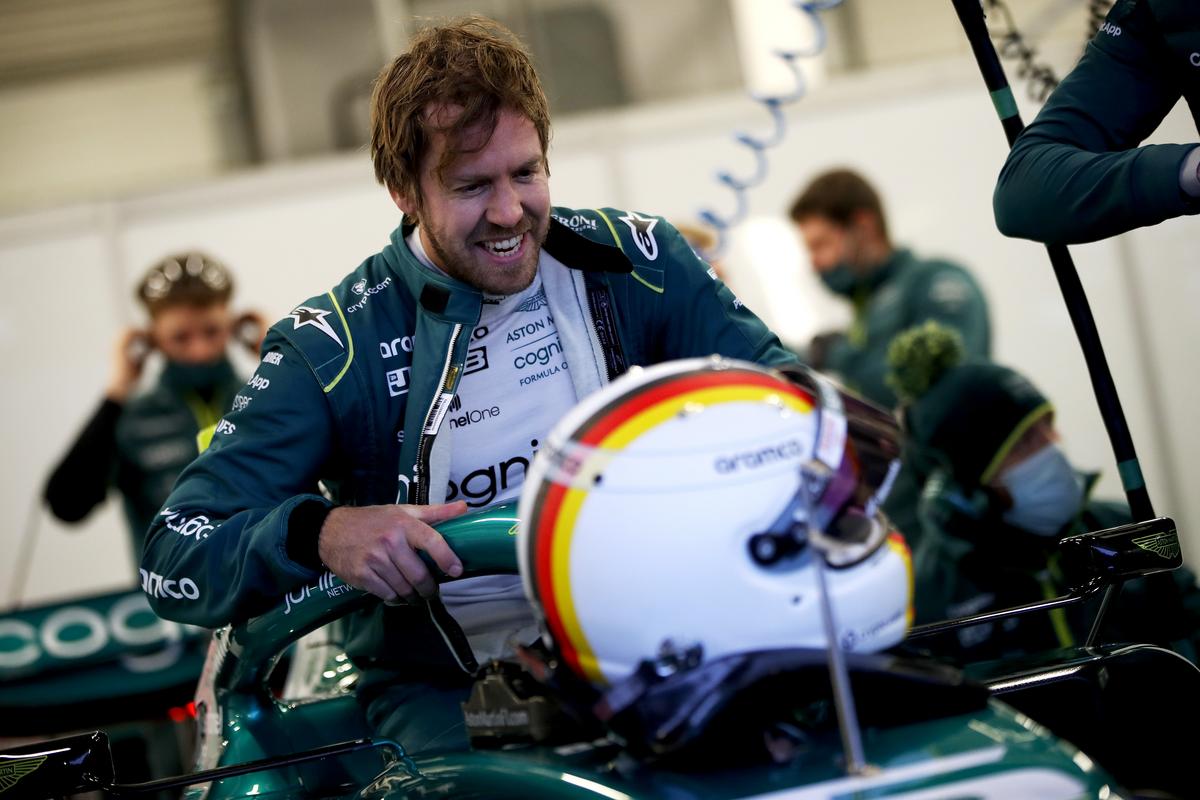 Sebastian Vettel has said he won’t race in Russia

Sebastian Vettel has declared that he will not travel to the Russian Grand Prix regardless of whether then event goes ahead or not.

The German spoke as the situation in Ukraine continues to escalate after Russian forces invaded the country.

Formula 1 is set to visit Russia in September, but Vettel has drawn his line in the sand early announcing his intention to boycott the race.

“In my personal opinion, obviously I woke up again to this morning’s news and I was shocked,” Vettel said of the developing situation.

“I think it’s horrible to see what is happening and obviously if you look at the calendar we have a race scheduled in Russia.

“For myself, my opinion is I should not go, I will not go. I think it’s wrong to race in the country.

“I’m sorry for the innocent people that are losing their lives, that are getting killed for stupid reasons and a very, very strange and mad leadership.”

While Vettel was the most outspoken of the drivers who fronted the media during the lunch break on Thursday, others shared his opinion.

“When a country is at war, it’s not great to race there, that’s for sure,” noted Max Verstappen.

“But it’s not only what I think, it’s also how the whole paddock is going to decide of what we’re going to do next.”

Fernando Alonso and Charles Leclerc were more pragmatic in their views, suggesting the decision needs to be left to Formula 1.

“I think it’s going to be Formula One decision eventually,” said Alonso.

“I don’t think that we drivers, we have our opinion and I’m sure that is the same one is everyone, but we don’t have the power to decide or things like that.

“We can make our own decisions for sure but eventually, I think Formula One will do the best [thing for the sport].”

“I don’t know the whole I don’t have all the information about about what’s happening,” noted Leclerc.

“I think Formula One will will probably take the decision and have more information than we do.”

Ferrari boss Mattia Binotto revealed F1’s team principals are set to meet in Spain tonight to discuss the evolving situation in the Ukraine.

“From now to the to the race in September there is time, and my wish is that somehow everything [is] resolved very soon,” he said.

“F1 is trying to manage the situation. We will have a meeting between us already tonight [to] try to understand what the situation [is], how to cope and manage with it.

“But I think F1, in that situation, is not the most important one,” he added.

“What’s most important is that what’s happening there is very sad, frankly.”

Alfa Romeo Sauber boss, Fred Vassuer, added: “Mattia is right, and racing is not key in these kind of circumstances.

“It’s an incredibly tough time that I think everybody’s monitoring and racing will come in future, but it’s not the priority today.”