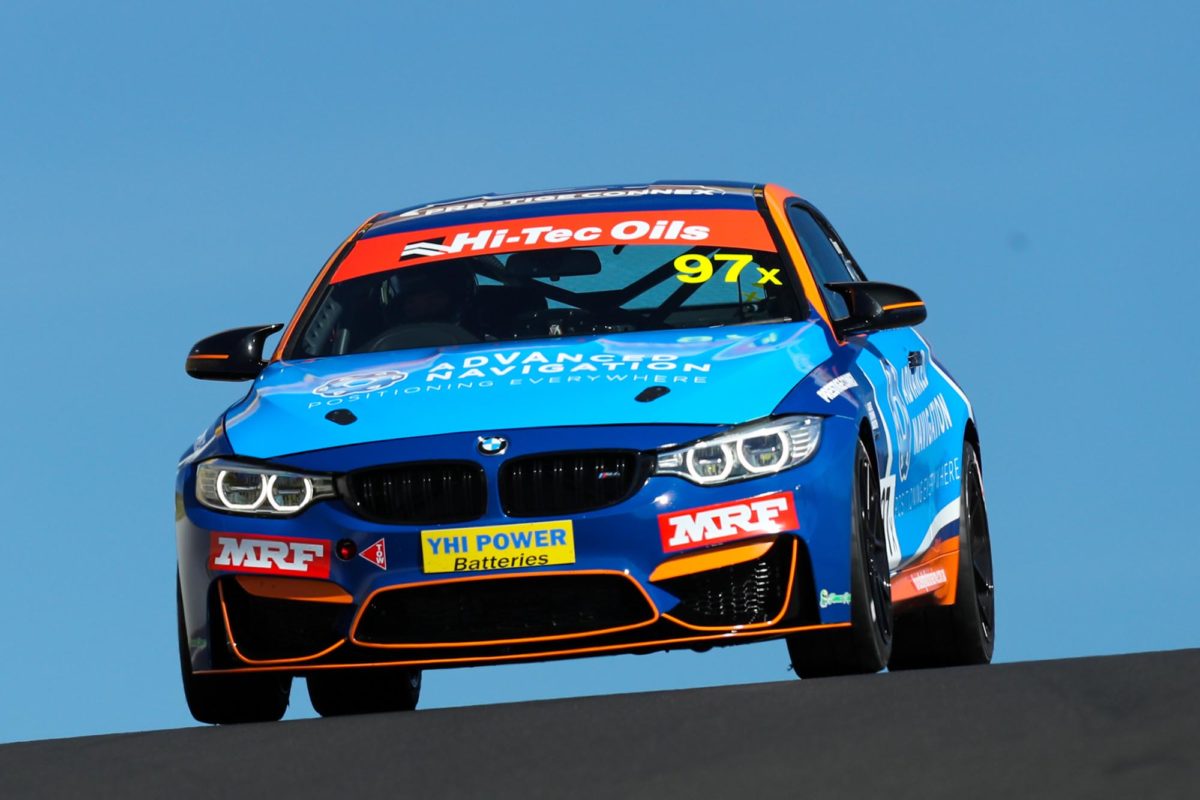 Shane van Gisbergen will join Shane Smollen and Rob Rubis aboard a BMW M4 at the Bathurst 6 Hour in April.

The trio claimed honours in last years event despite copping a five-second penalty for a restart infringement.

“I’m really looking forward to defending the race with Shane and Rob in the M4” van Gisbergen stated in the short announcement.

Co-driver Smollen added: “Reflecting on last years result was outstanding. I still get emotional talking about it.”

The German marque locked out the top four overall, with Grant Sherrin and David Russell sharing an M4 to take third outright.

The Bathurst 6 Hour is on over the Easter long weekend, April 15-17 with live coverage on Stan Sport.