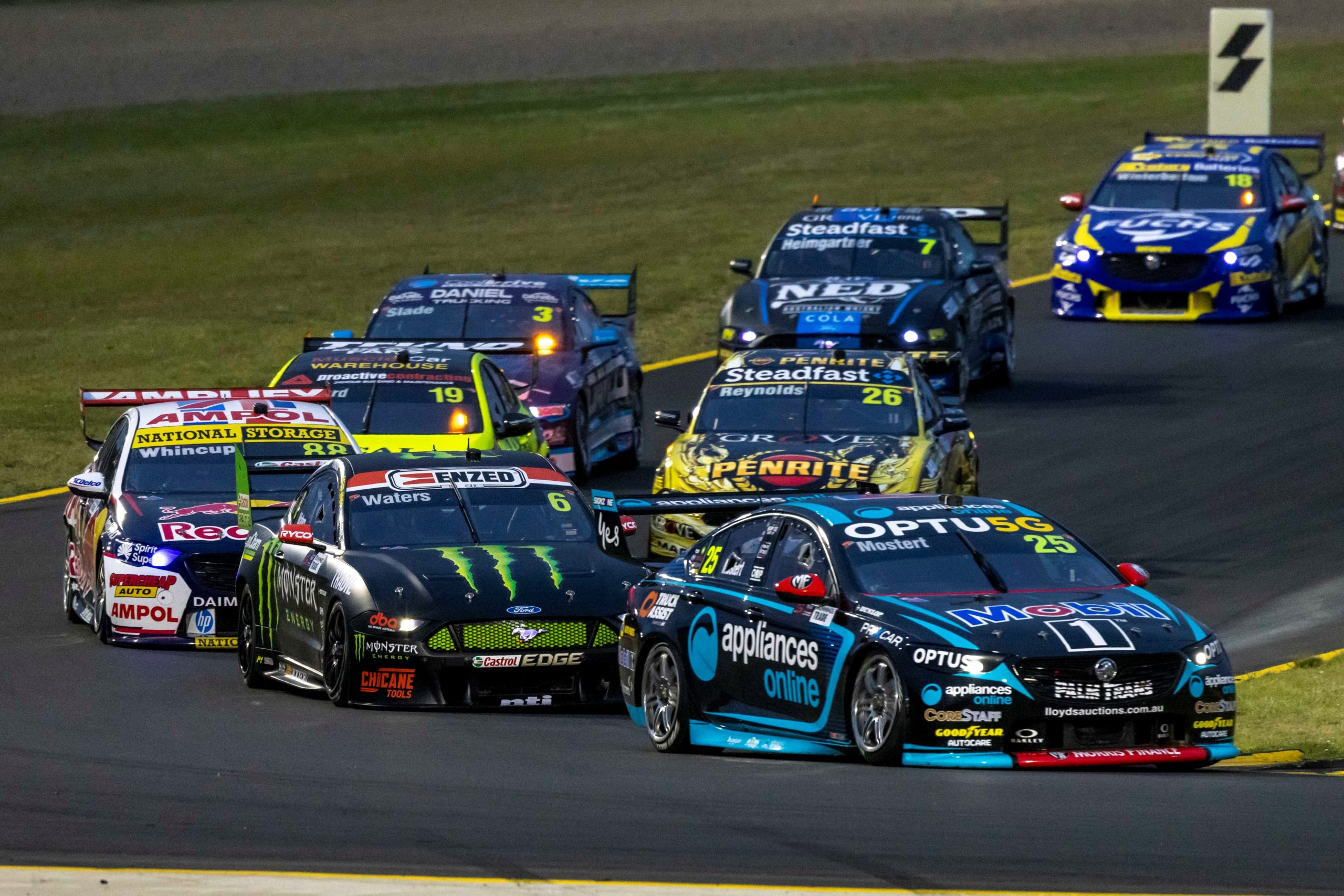 Supercars has released an updated schedule for the opening round of the 2022 season, the Beaurepaires Sydney SuperNight.

As previously reported, the Repco Supercars Championship will be supported by four categories on March 4-6.

Across Saturday and Sunday, the Supercars Championship will take in two 77-lap races (300 km), the first of which will be run under lights.

The championship will take in two practice sessions on Friday with qualifying and Top 10 Shootouts to set the grid on Saturday and Sunday.