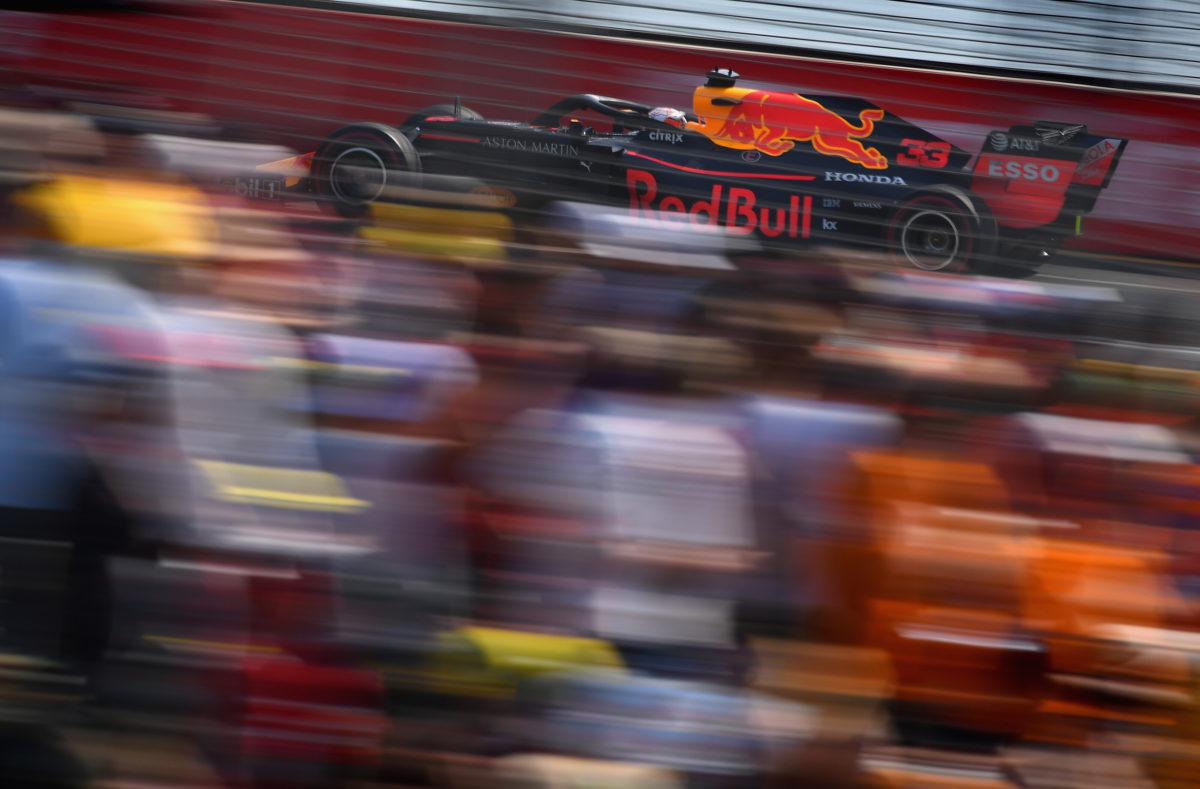 Organisers of the Formula 1 Australian Grand Prix are predicting race day at this year’s event will be a sellout.

Demand for tickets has been unprecedented, with five new grandstands under construction in addition to the expansion of existing offerings.

It’s now expected that tickets for Sunday, April 10, will be sold out within days.

“To avoid disappointment, if you’re a fan that wants to attend on Sunday, I recommend you purchase your tickets without delay, so you don’t miss out,” said Andrew Westacott, Australian Grand Prix Corporation CEO.

“The expectation of a ‘Sunday sellout’ is very likely to also push Saturday crows to in excess of 100,000.”

The Australian Grand Prix is a four-day event, with on-track activity from Thursday via the support categories.

Formula 1 meanwhile has revised its weekend schedule this year.

Track action will still get underway on Friday with two practice sessions, but media sessions that have previously taken place on a Thursday will now be held the following morning.

The Australian GP is the third round of the 2022 season, which got underway with pre-season testing in Spain this week.

“Daniel Ricciardo has performed very strongly in Barcelona, and we can’t wait to see him racing in Melbourne, let alone in a McLaren for the first time,” said Westacott.

“When the pandemic hit, the Formula 1 Australian Grand Prix was one of the first major events in the world to be cancelled and its now shaping up for a massive comeback.”

It’s expected the Albert Park circuit will see a capacity Sunday crowd of between 120,000 and 130,000 in April, pending the finalized build associated with grandstands, corporate facilities, music and entertainment zones, and the reconfigured general admission viewing areas.