Power feeling fitter than before ahead of IndyCar opener

Power feeling fitter than before ahead of IndyCar opener 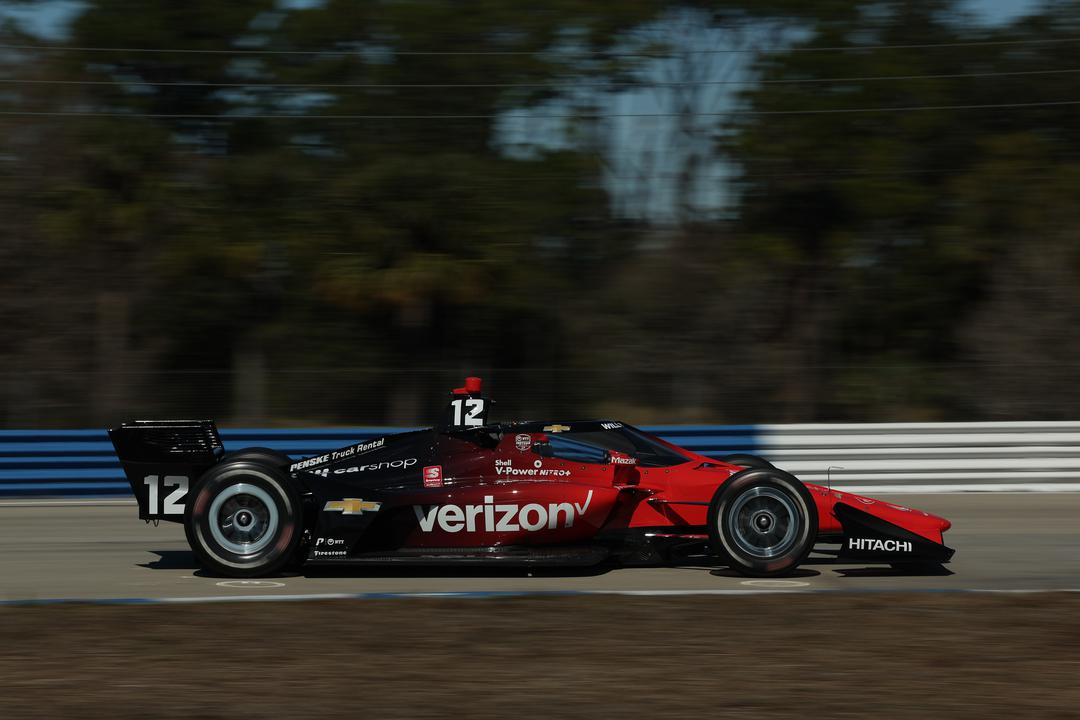 Will Power in pre-season testing at Sebring

Will Power says he is feeling stronger and fitter than before ahead of Round 1 of the 2022 IndyCar Series this weekend in St Petersburg.

The 40-year-old is about to start his 14th season with Team Penske, after finishing an uncharacteristically low ninth in the title race in 2021.

Last season was an unusual one also in so much that Power started well, with a second placing at Barber Motorsports Park and then an eighth at St Petersburg.

While that bucked a trend of recent years, he then failed to finish in the top 10 in each of the next five races.

The 2014 champion cannot identify any specific reason for the frequency with which he finds himself behind the eight-ball just a handful of rounds into a season, but is buoyed by how both he and Chevrolet have worked in the off-season.

“I was like that last year, as well; yes, very focused on the beginning of the season,” he said.

“I have to say I feel like I’m fitter than I was last year [and] I think the team has done some good development.

“I think Chevy has found some good stuff, as well, on the drivability side. We’ll see.

“I’m maximum effort. Every race counts for the same amount of points. But that is true, for whatever reason we have struggled early in the season.

“Not last year – I guess we had a couple of good results early on and then it wasn’t that special – but, yeah, can’t really… we’ve looked at every reason why that is.

“I feel like I’ve got a very good crew. I’ve got all the stuff, all the tools available to start really strong, and, yeah, be a contender from the beginning.”

Asked more about that fitness regime, Power said it was “slightly different.”

“Obviously the science is changing all the time and there’s new ways, better ways, more efficient ways to work out,” he added.

“Definitely stronger and fitter than I have been. I wouldn’t say ever – I’ve been pretty high at some times – but right there.

“I’m stronger for sure and just as fit.” 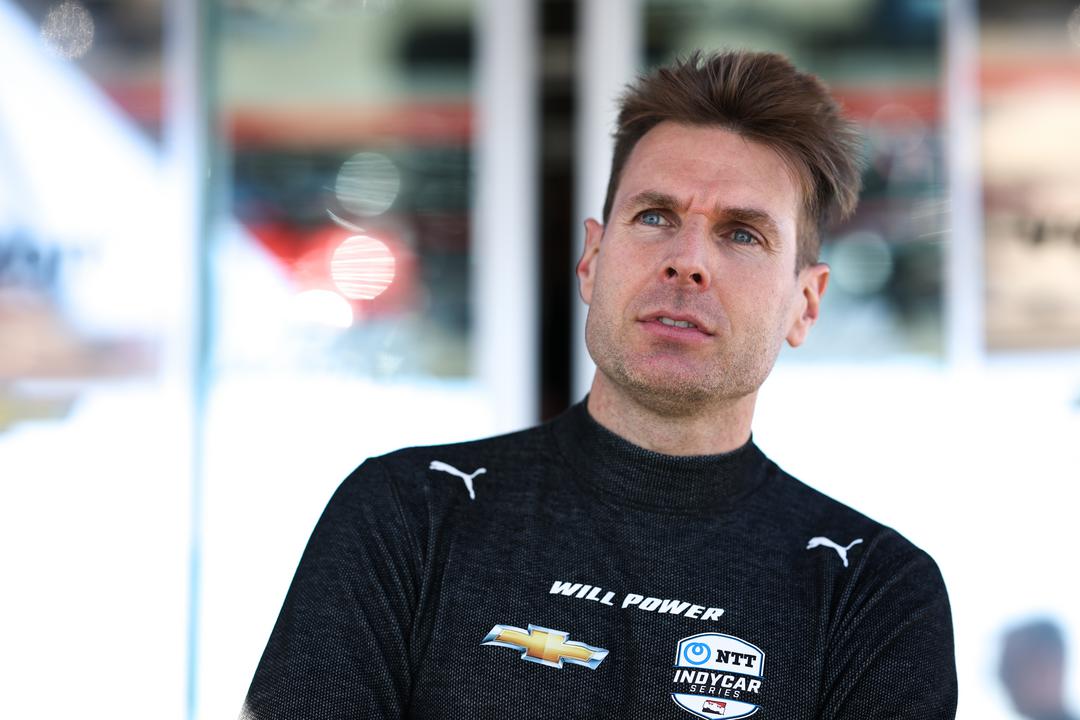 As it happens, the eventual series winner has also won the first race in each of the last three seasons.

The phenomenon is hardly track-specific, however, given Josef Newgarden prevailed in the 2019 opener at St Petersburg, Scott Dixon did so in 2020 at Texas, and Alex Palou last year at Barber.

Power puts it down to the scope it gives a driver to manage their accumulation of points.

“For one, you’re way more focused because you’re leading the championship and you’re focused on not making a mistake instead of focused on trying to win,” said the Queenslander.

“I think that’s some of the psychology behind it, is that you’re not trying to claw back. You set a pretty good base, boom, you’ve got big points and you adjust, nicely maintaining those points instead of desperately trying to claw back to get back in the game.

“I reckon that’s some of the reason that that happens.”

Power shares the Team Penske IndyCar stable this year with Newgarden and Scott McLaughlin, the latter of whom has identified his transition from practice into qualifying as a focus ahead of the new season.

Practice 1 on the St Petersburg streets will be held tomorrow morning (AEDT), with live coverage on Stan Sport from Practice 2 on early Sunday morning (AEDT).