PM Morrison calls on F1 to pull out of Russia

PM Morrison calls on F1 to pull out of Russia 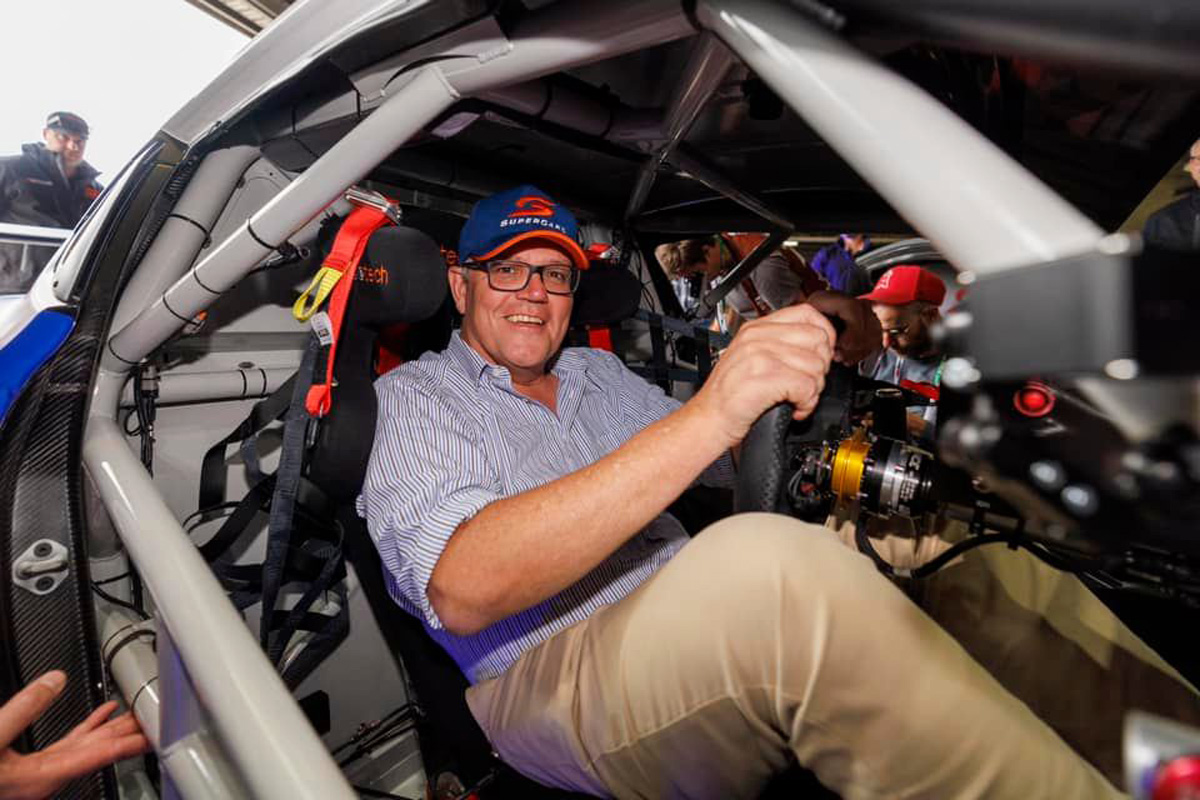 The situation in eastern Ukraine has shocked much of the world, and Formula 1 has not escaped its fallout.

As pre-empted by Speedcafe.com, uncertainty has quickly built up around the ongoing feasibility of Haas’ lucrative naming rights sponsorship from Russian firm Uralkali.

Haas has already confirmed it will strip Uralkali branding from its VF-22 for day three of Formula 1’s pre-season test at Barcelona, instead running in plain white.

Images circulating online indicate the team has also taken similar action towards the appearance of its trucks.

Haas did however say that its Russian driver Nikita Mazepin, the son of Uralkali part-owner Dmitry Mazepin, will continue to take part in testing.

The status of the Formula 1 Russian Grand Prix has also been called into question, including by Prime Minister Morrison.

Four-time F1 world drivers’ champion and current Aston Martin driver Sebastian Vettel has declared he will boycott the 2022 event at Sochi if it is not cancelled.

It’s the last F1 grand prix slated to take place at Sochi Autodrom in the nation’s southwest before a planned switch to Igora Drive near Saint Petersburg from 2023 onwards.