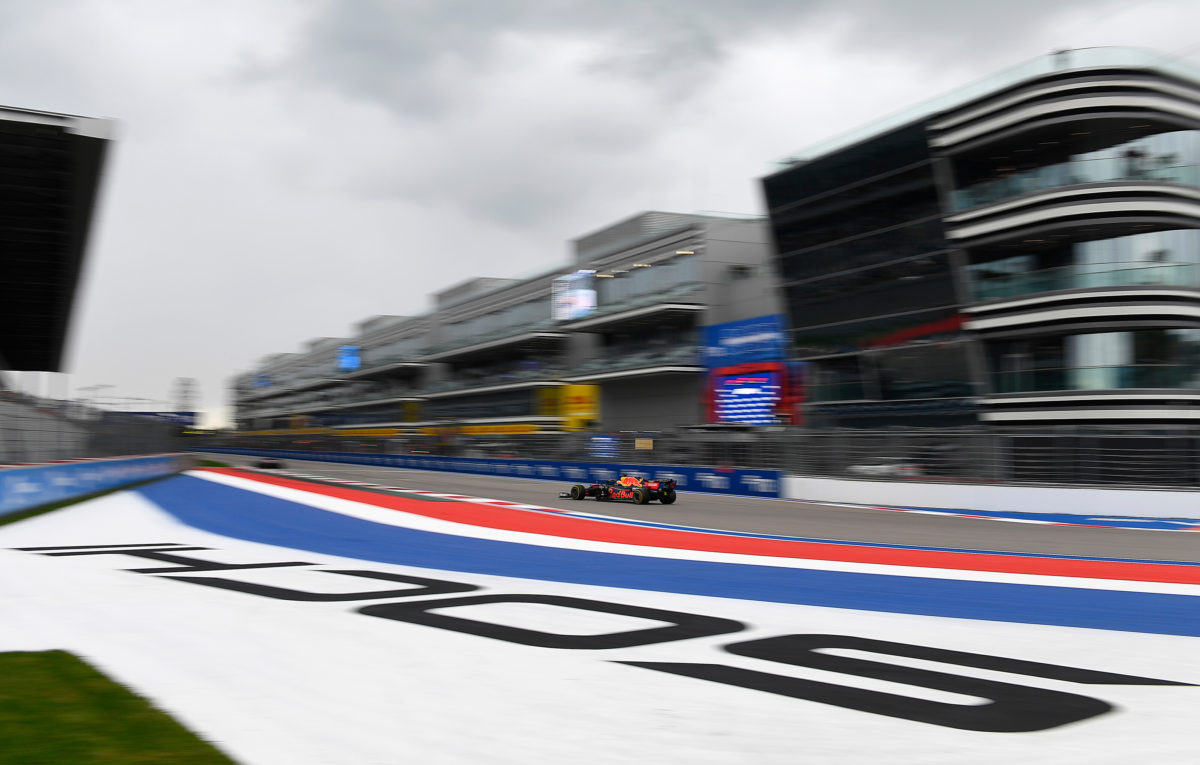 Formula 1 has issued a statement confirming this year’s Russian Grand Prix will not go ahead ‘in the current circumstances’.

Pressure has been mounting on officials in the wake of Russian troops crossing the border into the Ukraine.

A meeting between teams, the FIA, and Formula 1 last night discussed the matter, with the sport now issuing a statement on the situation.

“The FIA Formula 1 World Championship visits countries all over the world with a positive vision to unite people, bringing nations together,” the statement said.

“We are watching the developments in Ukraine with sadness and shock and hope for a swift and peaceful resolution to the present situation.

“On Thursday evening Formula 1, the FIA, and the teams discussed the position of our sport, and the conclusion is, including the view of all relevant stakeholders, that it is impossible to hold the Russian Grand Prix in the current circumstances.”

The language used in the statement does not overly cancel the event, simply that it cannot be held “in the current circumstances”.

Should matters change in the lead up to the September date the event holds, it’s possible it could still go ahead.

Heading into the final day of pre-season testing in Spain, Haas removed Uralkali branding from its car, while Nikita Mazepin’s position within the team is now unclear.

Sochi was slated to host the Russian GP this year for the last time before moving to Igora Drive next season.