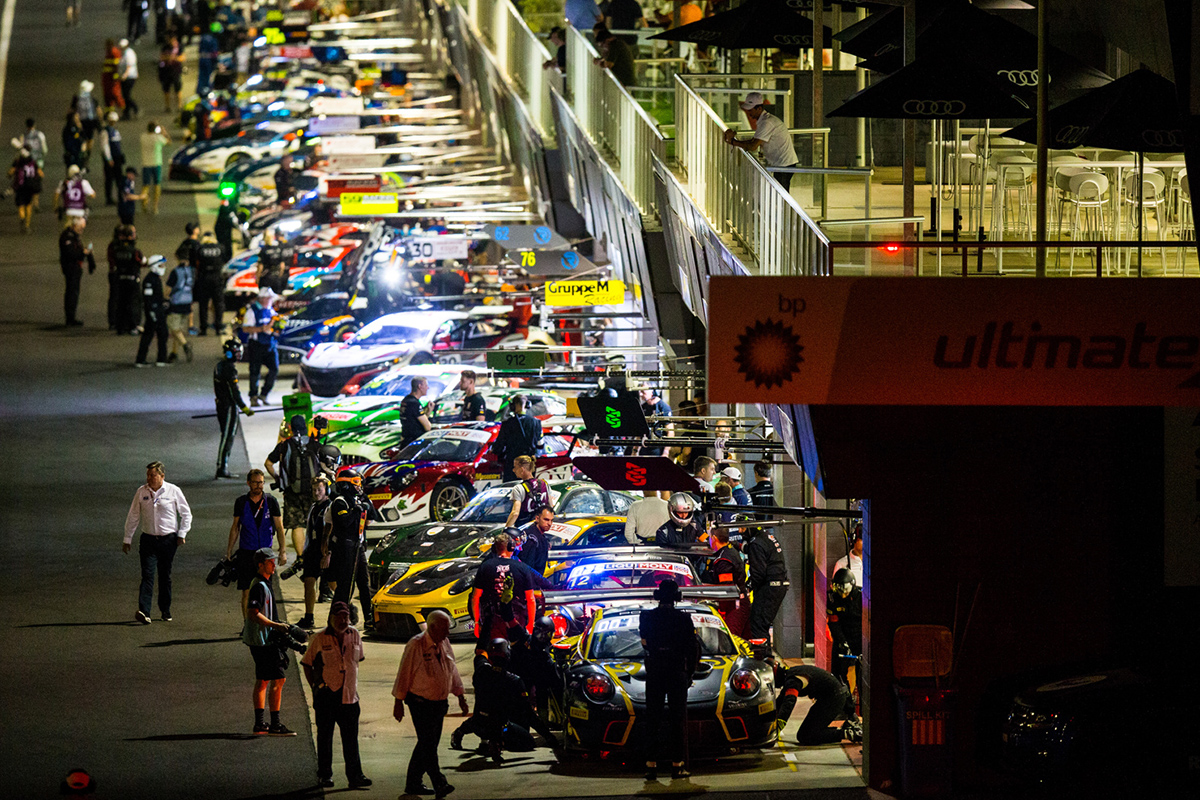 Dates have been announced for the 2023 Bathurst 12 Hour

The Liqui Moly Bathurst 12 Hour will return to its now traditional, early-February date in 2023, Supercars has announced.

Specifically, the once-around-the-clock Mount Panorama enduro will be held next year on February 3-5.

The Bathurst 12 Hour had come to typically be held on the first weekend of the second month of the year, although the upcoming edition will be run on May 13-15 due to COVID-related border restrictions.

“The Liqui-Moly Bathurst 12 Hour has traditionally been the launching point for the Australian motorsport season and brings the eyes of the world to Mount Panorama each February,” said Supercars CEO Shane Howard.

“We have worked closely with our partners at the Bathurst Regional Council, Destination New South Wales and SRO to secure a return to the traditional February race date next year, giving competitors, supporters and partners long-term confidence moving forward.”

Bathurst 12 Hour operations manager Paul Martin added, “We’re thrilled to be able to confirm the dates for next year’s event.

“This allows all international and domestic competitors to circle the date in their calendar and begin planning for their 2023 trip to Mount Panorama.”

The shift ensures that the event will open the 2023 Intercontinental GT Challenge, as has been customary.

The Bathurst 12 Hour will also be part of the 2022 IGTC, despite today’s announcement also of a rejig of class structures for this year in order to maximise the number of entries.

It will be the first time that the event has been run since before the outbreak of COVID-19 in Australia, with Bentley Team M-Sport taking victory back then on February 2, 2020.