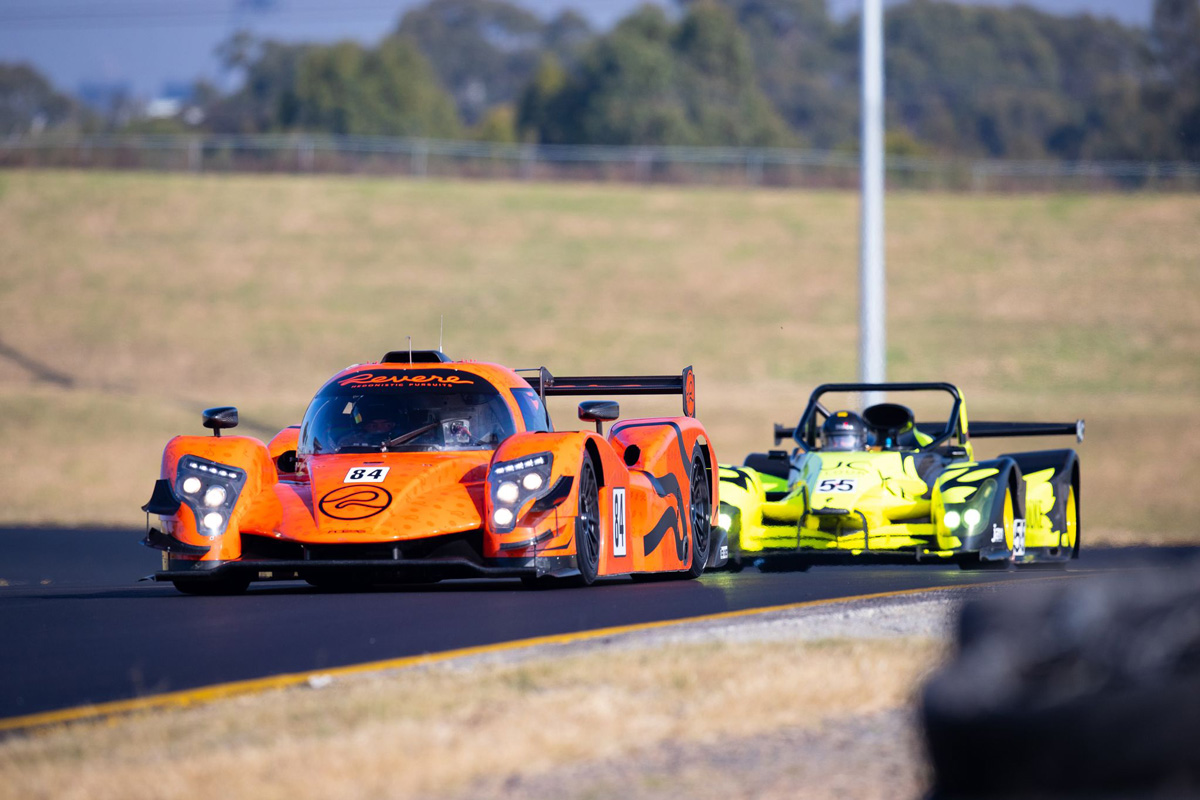 A fourth round is currently listed as TBC.

“Like plenty of other categories, racing opportunities have been few and far between in recent times so we couldn’t be more excited to reveal our 2022 calendar,” said series manager Kate Harrington.

“We know how excited everyone is to get back racing and for all GC Marine Australian Prototype Series competitors, 2022 is shaping up to be a year to remember.

“If there’s one positive that came from a break in racing, it was the opportunity for everyone at the APS to look at our regulations and format of our race weekends to make some changes for the better. This allowed us to do everything possible to make sure our category is stronger than ever.

“We’re excited to be confirming that we will have three classes racing for honours at each event, as well as overall series champion honours, of course.

“Class 1 will feature many of the cars that we know so well, including the Wolfs and the more powerful Radicals who will be battling at the front of the pack.

“Class 2 will feature a variety of Group 6SR sports racers plus a number of SR3 Radicals, while Class 3 will include invited relevant vehicles approved by both the APS and Motorsport Australia.

“This will likely include cars such as the LMP3s which are certainly growing in popularity, while also giving those overseas an opportunity to compete on famous circuits here in Australia.

“With these new regulations, we’re pleased to say that all models of Radical will be eligible to compete in relevant classes, meaning those with SR3, SR8 and SR10 vehicles will be able to maximise their track time and be part of the Prototypes racing calendar.”