Wolff and Horner not dwelling on 2021 rivalry

Wolff and Horner not dwelling on 2021 rivalry 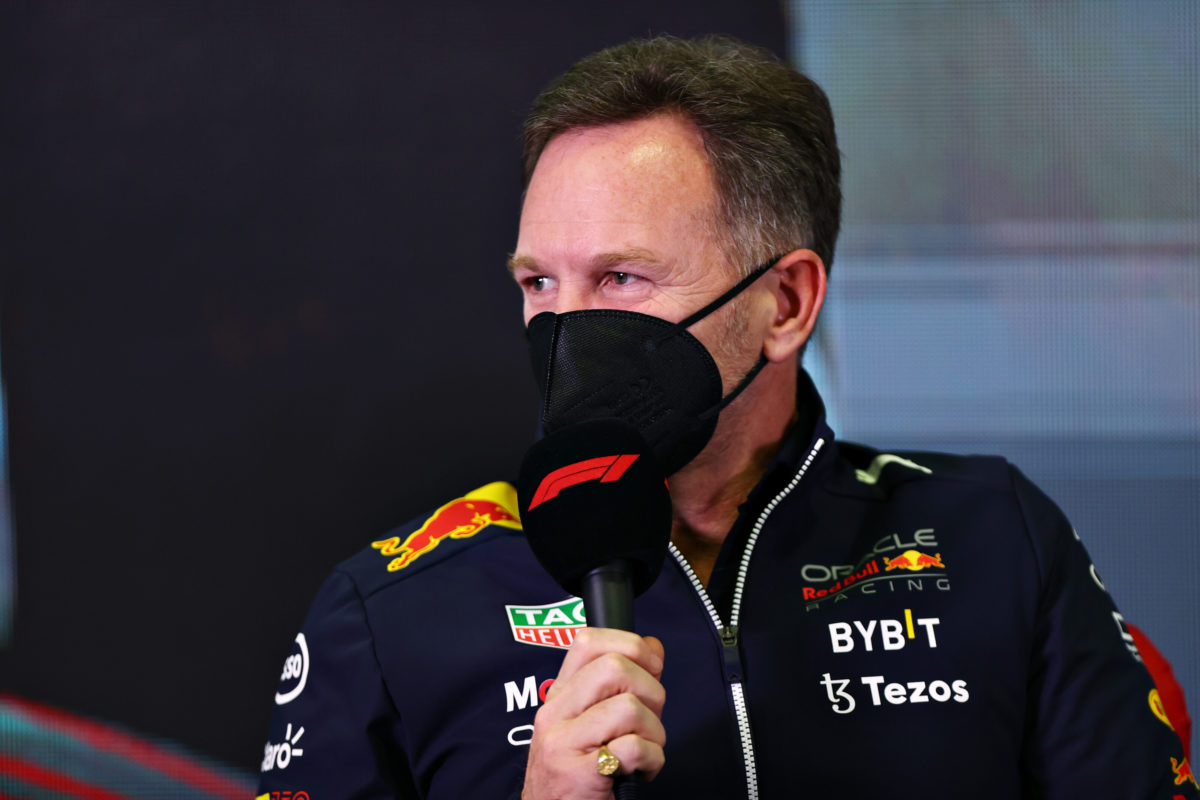 Rivals Toto Wolff and Christian Horner claim the antagonism that at times blighted the 2021 Formula 1 season is a thing of the past.

Mercedes and Red Bull were embroiled in a bitter title fight throughout last year which at times spilled into the media.

Heading into the 2022 campaign, the pair are now looking to consign those antics to the history books.

“Maybe we share a difference of opinion over Abu Dhabi, but that’s now done and dusted and all focus is very much now on 2022,” said Horner.

“What you did see last year was a fantastic competition from the first race to the last race, and I think that’s been a key part of Formula 1’s revival in popularity.

“We hope that there’s going to be an equally exciting year, ideally a little less exciting at times, but an exciting season ahead.

“And I think there could be some other competitors joining that battle as well.”

Wolff was equally pragmatic, preferring to look forward that dwell on the outcome of the 2021 campaign, despite Mercedes claiming an eighth constructors’ title.

“It got fierce at times, and, and brutal, but there is a lot at stake,” the Austrian said.

“But I agree with Christian,” he added, “we need to move on. There’s been so much to talk about Abu Dhabi that it came to a point that it is really damaging for all of us stakeholders of Formula 1.

“We’ve closed the chapter and moved on, now it’s about 2022. The game is on again, all points to zero, and new opportunity and new risks.”

Asked whether he enjoyed the public stoush with Horner, Wolff dismissed it as part of the job.

“Nobody likes to have permanent controversy, but it’s the field in which we have decided to operate and everybody needs to defend the interests, the interests of the team, so it’s to be expected,” he reasoned.