Winterbottom ‘not satisfied’ until he breaks through

Winterbottom ‘not satisfied’ until he breaks through 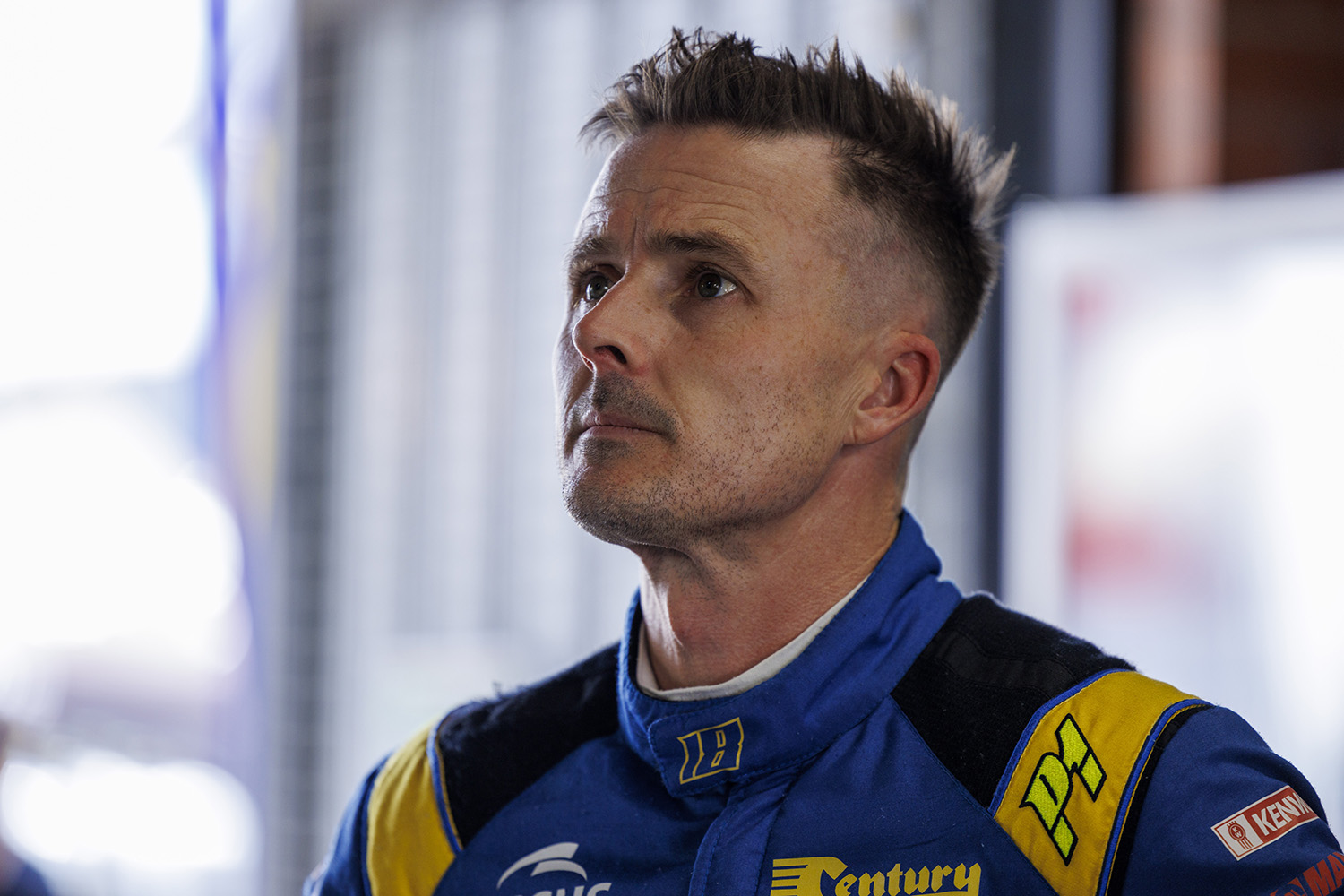 Mark Winterbottom returns for his fourth year at Team 18

Podiums, wins, and a championship. The three things Mark Winterbottom ultimately wants to tick off at Team 18.

Until then, the Repco Supercars Championship veteran said he won’t be satisfied as he seeks to break his duck with the team.

Winterbottom heads into his fourth season with the Mount Waverley-based squad this year.

Although he has come close on many occasions, the veteran of 19 seasons is yet to score a podium for Team 18.

That’s not been for a lack of pace either. In his first year with the team, he claimed a pole position at Symmons Plains.

A front-row start was forthcoming at Hidden Valley Raceway last year; however, mechanical gremlins and a subsequent collision stifled his hopes.

In both instances, success went wanting. Though that’s not diminished his desire to deliver for Team 18 boss Charlie Schwerkolt.

Winterbottom was four times a top-five finisher in 2021 and 10th in the overall championship. As the 2022 season dawns, the 40-year-old is keen to start afresh.

“I always love this time of the year,” said Winterbottom, who the 2015 title with Tickford Racing.

“You start the year and you go into a new season and we’re all on zero points. I love the fact that you go in there hoping that this year is the year. I’ve done it before, I know what it takes.

“I want to win races, podiums, championships with Charlie. That’s why I signed at this team. Until I can do that, I’m not satisfied.

“I can tell you, I’m working hard behind the scenes; gym work and preparation, and all that sort of side has been fantastic. Determination is higher than ever.

Team 18 will once again field two Holden ZB Commodores, marking their third season as a two-car operation after expanding in 2020 with the addition of Scott Pye.

Winterbottom said time during the off-season was well spent refurbishing the cars.

“Hopefully we’ve done enough with the cars. They’ve had a big revamp over Christmas, more than probably most teams have done to their cars, and the personnel is great.

“If we get everything right, we can win races on weekends, and that’s what we need to do. We need to deliver, no excuses, we need to get the job done.”

This week’s pre-season test day at Winton Motor Raceway presented the team with its first chance to run its cars in after the break.

Although it was a troublesome day for Pye in the #20, who ran in plain black given a 2022 naming rights sponsor has yet to be confirmed, Winterbottom was happy with how his day went in the sister #18.

“It was a hot day, really hot day, and kind of gets to the point in the day when the track goes away,” he said.

“I thought we had a really productive morning, I guess everyone says that at test days but I can tell you I’ve driven away from [Winton] frustrated and disappointed before but I’m happy and pumped for the season.

“I think we’ve done a lot of work in the offseason. My car is brand new and it felt great and to get back in it was fantastic.

“A big thanks to all of our partners staying on this season, the car looks great, it feels good and I can’t wait to go racing in a week’s time.”

The 2022 Repco Supercars Championship gets underway at Sydney Motorsport Park across March 4-6.