McLaughlin has ideas to save himself from IndyCar qualifying ‘hole’

McLaughlin has ideas to save himself from IndyCar qualifying ‘hole’ 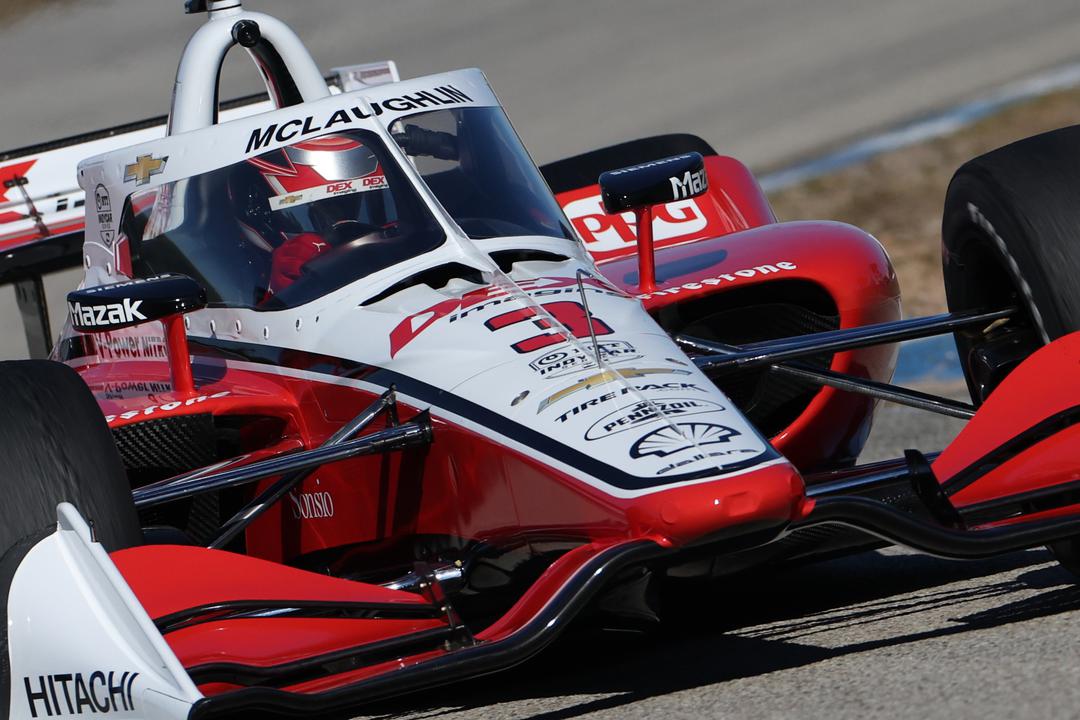 Scott McLaughlin has a plan to improve his transition from practice to qualifying ahead of this year’s IndyCar Series.

The three-time Supercars champion is about to embark on his second full season in IndyCar after finishing the 2021 campaign in 14th position.

McLaughlin qualified fifth for Race 5 of the season on the Indianapolis road course, but otherwise earned no higher than 11th on the grid all year, and failed to make the top 20 on four occasions.

The Team Penske driver feels he often ended up “down a hole” in qualifying, even after promising practice performances.

Having conducted some off-season analysis, McLaughlin has put it down to going too aggressive with the settings on Car #3 when he needed to pull out a hot lap.

“We’ve always been very quick in practice and right there or thereabouts; the top eight, top six,” he noted.

“You sort of hit qualifying and it sort of just goes down a hole a little bit.

“We feel like we got a few ideas why that was; potentially going the wrong way with some set-up.

“What was very interesting, I went through the whole year with some engineers.

“I felt like we worked out [that] there was a common trend going on.

“I felt like we were being a bit too aggressive on a few things that made the car really hard to drive when I needed to hit it at peak speed in qualifying.

“It was nice to go through all that and certainly have a focus area.

“I feel like we’re in a good understanding of where we need to be come practice to qualifying, especially at St Pete[rsburg] this year.”

The New Zealander will start the 2022 campaign with a new engineer in the form of Ben Bretzman, who has been assigned to Car #3 in a shuffle in the Team Penske ranks which coincides with its new Porsche LMDh programme.

Race 1 of the year takes place this weekend on the streets of St Petersburg, where Practice 1 will be held on Friday afternoon (Saturday morning AEDT).

Stan Sport will have live coverage from Practice 2 on Sunday morning AEDT.