Life after Ogier begins for WRC

Life after Ogier begins for WRC 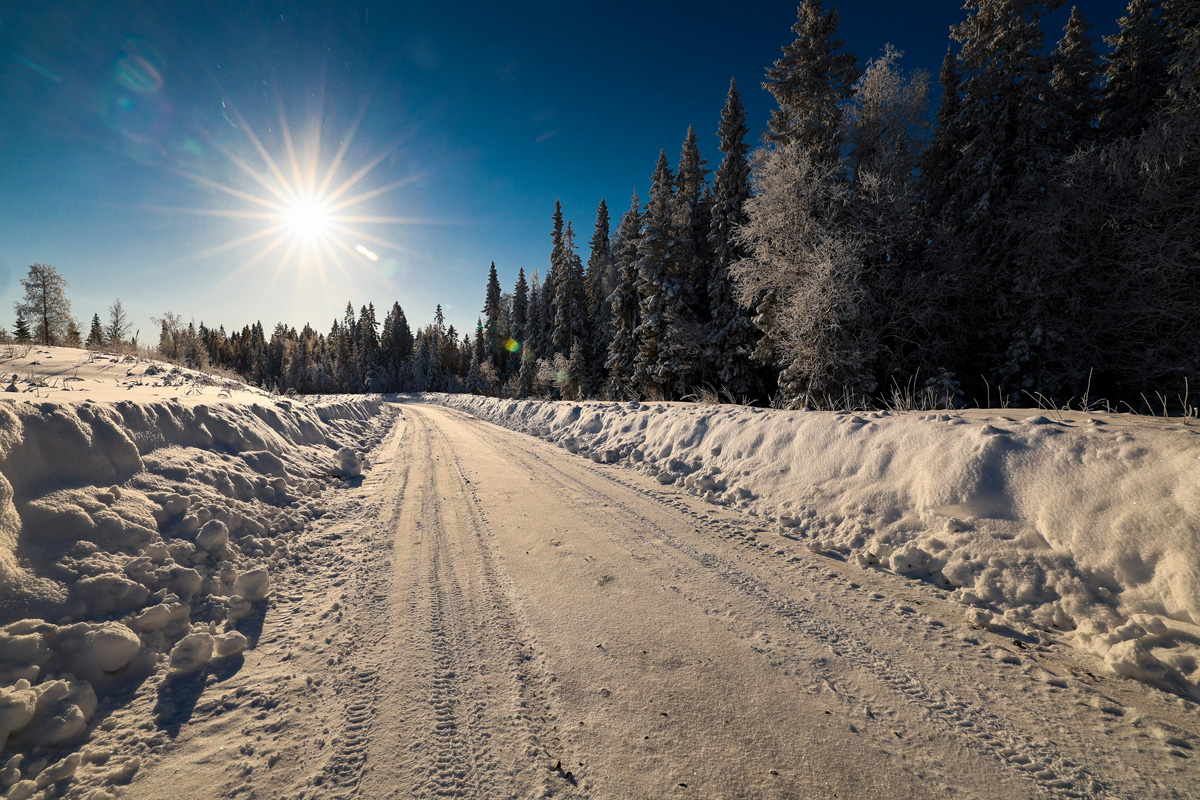 For the first time since the season-ending 2006 Wales Rally, the World Rally Championship heads into an event without either Sebastien Loeb or Sebastien Ogier on the entry list.

In an unusual situation, Kalle Rovanpera is the effective championship leader despite his sole result this year being a fourth-place finish at Rallye Monte-Carlo.

Loeb and Ogier – who have collectively won 17 of the past 18 drivers’ titles – left Monte-Carlo one and two in the standings, but are only committed to part-time campaigns with M-Sport Ford and Toyota Gazoo Racing respectively.

Craig Breen (M-Sport) finished third in the season-opener but lost overall position to Rovanpera (Toyota) by virtue of the latter taking maximum points from the power stage.

Rovanpera, the youngest WRC event winner in history, will accordingly be met with the disadvantage of being first on the road at Round 2 – Rally Sweden, starting tonight with shakedown.

“Of course, taking the extra points in the power stage means we start first on the road in Sweden and will have some road cleaning to do there on the first day,” said the 21-year-old son of 2001 Swedish Rally winner Harri Rovanpera.

“But we will do our best to take as many points as we can at the end of the weekend and hopefully we can still have a really good rally.

“In testing we were starting from zero with the snow set-up for the new car and it felt a bit tricky to drive in the beginning, but together with our team-mates I think we have made some good steps in the right direction during the two tests.”

M-Sport Ford’s fleet will reduce to three Puma Rally1 cars in Umea, given Loeb is not competing, and effective replacement Lorenzo Bertelli is absent owing to the event clashing with Milan Fashion Week.

Gus Greensmith, who took his maiden WRC stage win at Monte-Carlo, is looking forward to braving the snow and ice.

“From what we’ve seen the stages look really, really fast, some of the fastest I’ve ever seen, so that’s going to be really exciting,” said the M-Sport driver.

“Generally, the conditions sound great so we’re looking forward to having big snowbanks to lean on.

“From my previous experience of testing the Puma last year on loose surfaces, the balance of the car and everything feels great, so we’re excited for this one.”

Hyundai Motorsport enters Rally Sweden motivated to make amends for a poor start to the Rally1 era, and will have home favourite Oliver Solberg in its ranks alongside regulars Ott Tanak and Thierry Neuville.

“First of all, it is going to be very emotional to compete in my first home event as a factory driver,” said Solberg, 20.

“It is something I have dreamed about my whole life. I think the new location is an important step, as it is what the rally needs to secure fantastic conditions, even if it is sad to move away from my hometown.

“Snow and ice is also my favourite surface as well so it will be a very special rally. You have to be quite aggressive with your driving style, keeping the front of the car in the lines but pushing the rear.

“It will be new for everybody, so preparations are more equal and gives me a good opportunity to have a strong weekend.”

Rally Sweden will run without a double pass of the Örträsk special stage due to “unexpected reindeer movements”.

WRC action in 2022 can be seen live, ad-free and on-demand via Stan Sport.