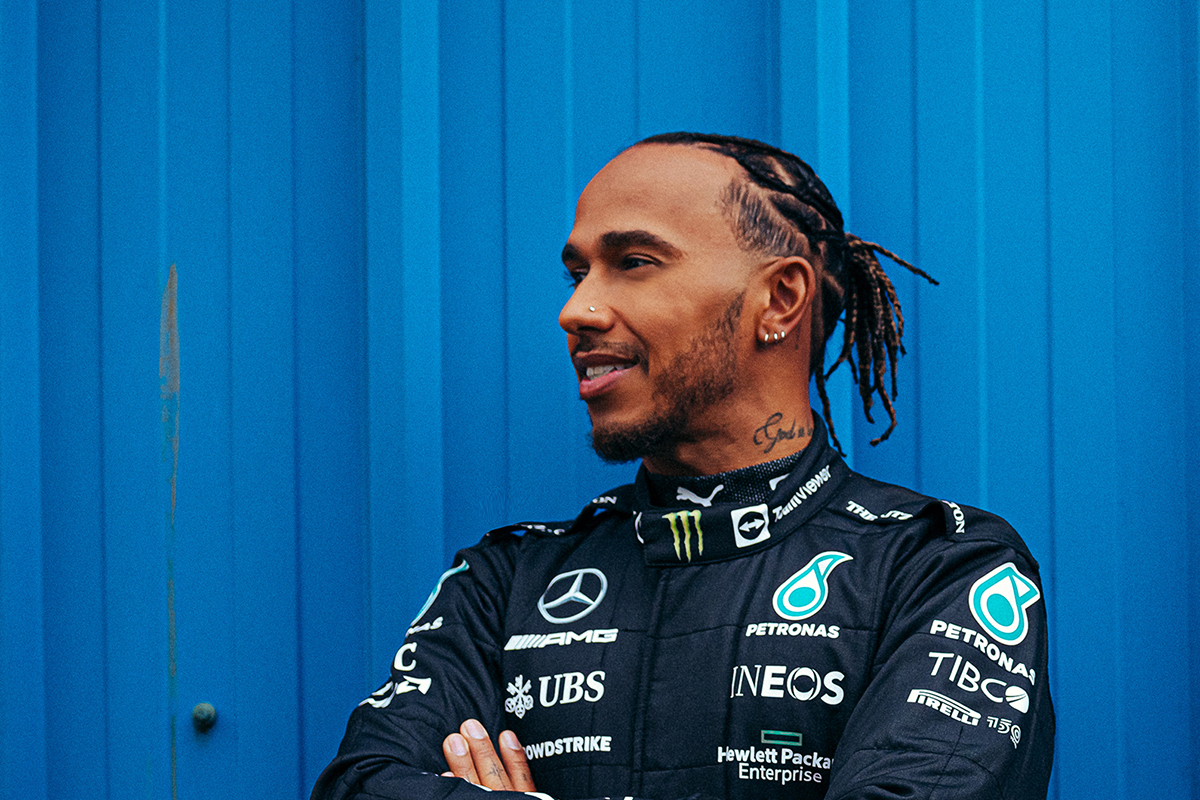 Lewis Hamilton has led calls for greater diversity among the sport’s regulators as the FIA shakes up the way Formula 1 will be officiated.

The F1 race director role will be shared across two individuals going forward, supported by a virtual race control and the experienced Herbie Blash.

Having voiced his support for the reforms last week, Hamilton is now looking to see greater diversity among those in key roles.

“I want to see more women in the stewards’ room,” the seven-time world champion said.

“I think we don’t have any. Maybe last year was one or two.

“I think it’d be awesome for them to have a male and female as the race directors, the two race directors they’re talking about doing. I think that’s a great way of promoting diversity too.”

Hamilton also called into question the stewards the sport employs to oversee events, suggesting some are too close to the drivers.

“We need to make sure we get non-biased stewards too,” he noted.

“So I think [we need] people who have just no biases, and [are] super central when it comes to making decisions.”

Hamilton’s Mercedes team boss, Toto Wolff, shared those comments to a point when he fronted the media soon afterwards.

“We need professionalism in the stewards’ room,” said Wolff.

“I don’t think there is a conscious bias, to be honest. It’s intelligent people.

“But most important is whether we talk about the race direction, the support that they will have back at base, or the stewards, there needs to be a standard.

“And I think there is some very good people that we can build upon,” he added.

“Most important, and we all have talked about it last year, was the topic of inconsistence.

“But the rules are the rules and I think as everything is being restructured, I have faith in Mohammed (Ben Sulayem, FIA president) that going forward, we will optimise all the structures.”

Hamilton has long called for equality and diversity within F1, and has been a key player in the Accelerate 25 programme at Mercedes.

Announced in December 2020, the team aims to have 25 percent of new starters with the organisation come from under-represented groups.

He also created the Hamilton Comission, which has produced a report outlining ways of improving representation of black people in UK motorsport.

Closer to home, Motorsport Australia this week announced Jessica Nicholson will become race director of the Toyota 86 racing series, one of a number of key appointments for female officials locally.