What teams are looking for in F1 testing

What teams are looking for in F1 testing 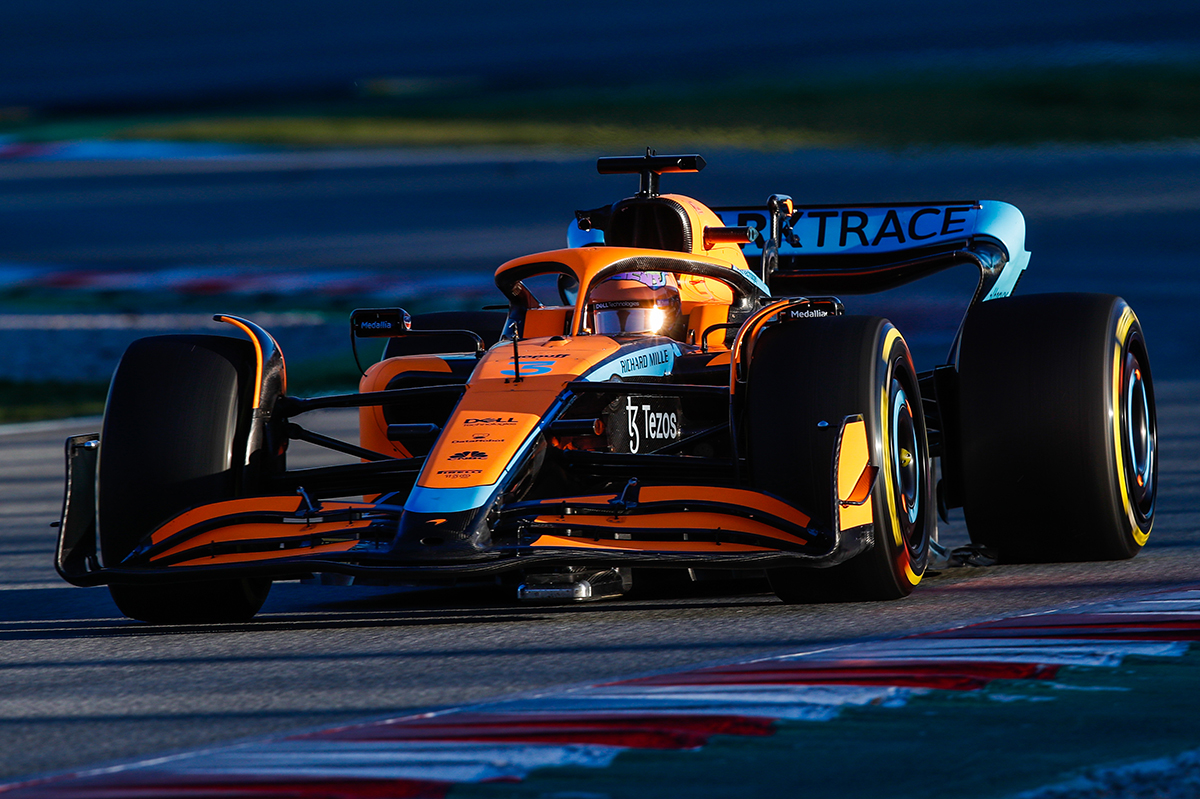 As Formula 1 pre-season testing gets underway in Barcelona, McLaren technical director James Key has explained the programme ahead.

The coming three days are critical to teams as they run their new cars in anger for the first time.

While there has been track action already under the guise of filming days and even demonstration runs, they offered little more than systems checks.

It is in Barcelona over the coming three days that teams will learn whether their cars are reliable, if their predictions are accurate, and offer the first indication of how competitive they might be.

To do that, they’ll work through a series of runs over the test to gain a better understanding of their cars.

“There’s aspects of normal testing to go through here, which is proving out a new platform, checking that what you think should be happening is happening,” Key explained when asked by Speedcafe.com what teams will be doing in Spain.

“Again, it’s much more important in a way with ’22 because we haven’t got those reference points, but we do a lot of that anyway with a new car.

“So it’s kind of putting further emphasis on it, but nothing new.”

Aside from the regular tests and checks that teams perform, there will be increased focus on correlation – ensuring the on track data matches what has been seen in the wind tunnel and simulations.

“We don’t know how well these cars have been modelled. Each team has got that conundrum,” Key said.

“It could be really close and fantastic, it may be that there’s poor correlation and error – perhaps your wind tunnel is not quite representative of your CFD or your tyre model, or something like that.

“I think that will be one of the big sort of battlegrounds to face in winter testing as we run through a completely new car with a lot of assumptions, a lot of mathematics behind it, but no real hard data.

“That’s going to be different to previous years.”

Gaining that understanding is in addition to ensuring the new car runs reliably, with performance work very much an after-thought in the initial stages.

It’s been predicted teams will converge quickly on design solutions, with big early gains as they understand the newest rule set.

As such, for now it’s a case of ensuring the teams understand what they’ve got and their cars are reliable. From there they can add performance where needed.

Pre-season testing got underway in Spain this morning (local time).