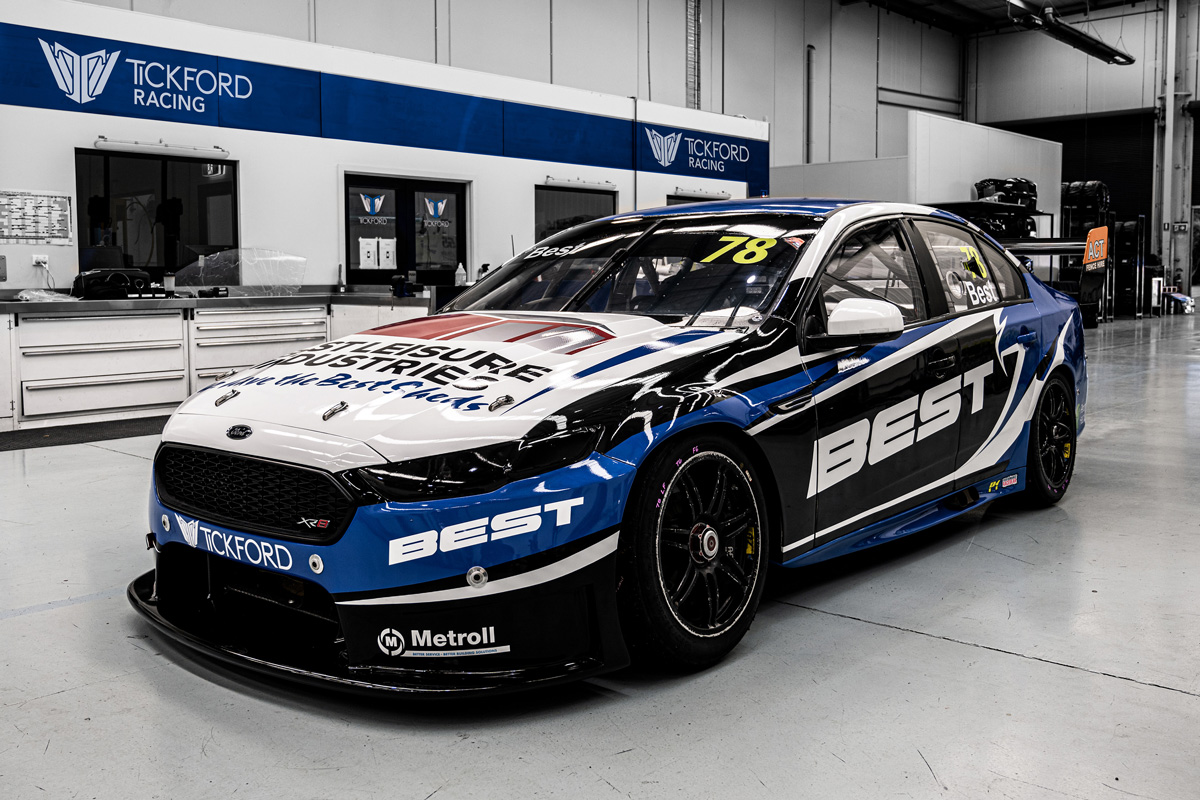 Tickford Racing has paid tribute to the Ford Falcon as it prepares for its final season competing with the famous model.

The team has unveiled the colours which Zak Best will sport in this year’s Dunlop Super2 Series, before the FG X departs the second-tier category.

With the introduction of Gen3 next season for the Repco Supercars Championship, the Holden ZB Commodores and Ford Mustangs currently running in the main game will be handed down to Super2.

So, having run at least one Falcon every year since Ford Performance Racing debuted in 2003, Tickford has catered the #78 Best Leisure Industries livery to the occasion.

“Our heritage as a team is tied to the Ford Falcon,” said Tickford CEO Tim Edwards.

“We raced Falcons for 16 seasons in the main game, starting with an AU and two BAs at the start of 2003 all the way through to the FG X’s last run in 2018, we won a lot of races with the Falcon so this is a fitting way to send off the last one we’ll race.

“It’s a nice tribute to the car that has given us and our fans many great memories, and no doubt we’ll look to create more of them this year with Zak.” 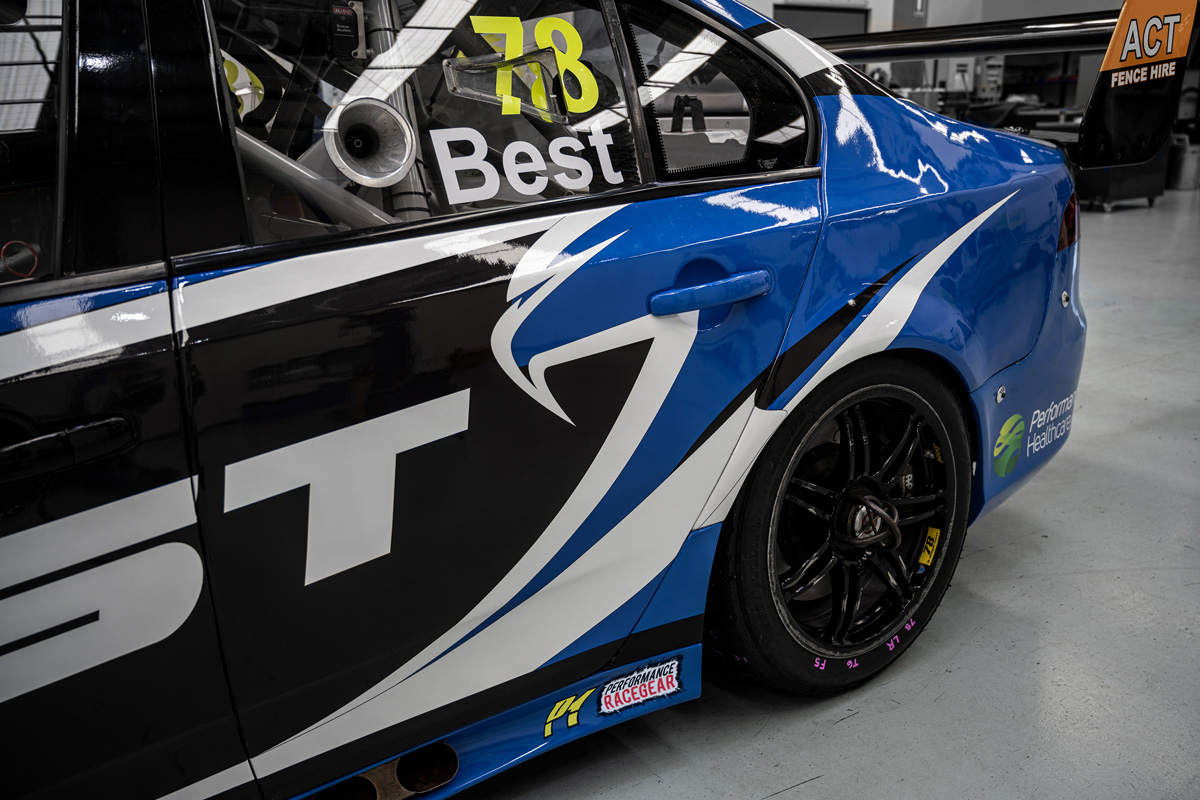 Best returns for a third season of Super2, having impressed last year in finishing runner-up to Broc Feeney.

“I’m really looking forward to the new Super2 season, and am very excited to debut our new look on the #78 Falcon,” the 20-year old said.

“We had a good first season together in 2021 to come second in the championship, so obviously we want to go one better, and it’ll be cool to chase those goals with the special livery on the car.

“The Falcon is an iconic part of Supercars history and has a lot of history with Tickford, so to drive the team’s last Falcon is pretty special, and of course we want to finish it’s run on top, so we’ll be working hard to go out and have a great year.”

The 2022 Super2 Series gets underway at Sydney Motorsport Park on March 4-6.