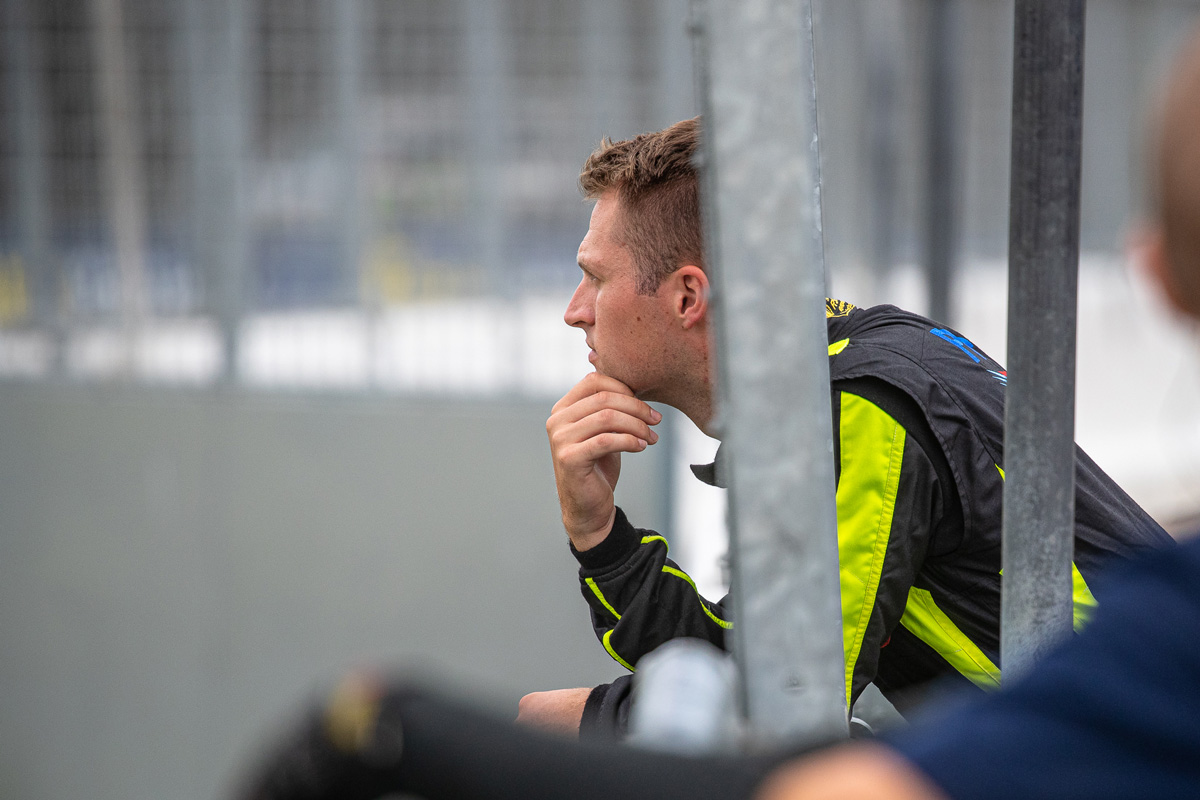 PremiAir Racing has been thrown another hurdle in its quest to hit the ground running, with wet weather forcing the cancellation of its Supercars pre-season test.

The Peter Xiberras-owned team headed out to Queensland Raceway this morning, two days after launching its Coca-Cola and Subway liveries.

However, persistent rain has put paid to its plans to rack up mileage, the team instead opting to cut a limited number of ‘shakedown’ laps for its rebuilt ZB Commodores before returning back to base.

The move will mean that PremiAir Racing retains its full allocation of three test days to be used during the year, while all other 10 teams now have two test days remaining.

Teams typically don’t test in the wet for various reasons, including productiveness in being able to learn the car and set-up tweaks.

Given the short turnaround until the season opens at Sydney Motorsport Park on March 4-6, Speedcafe.com understands the squad will now head into Round 1 without a full test day under its belt.