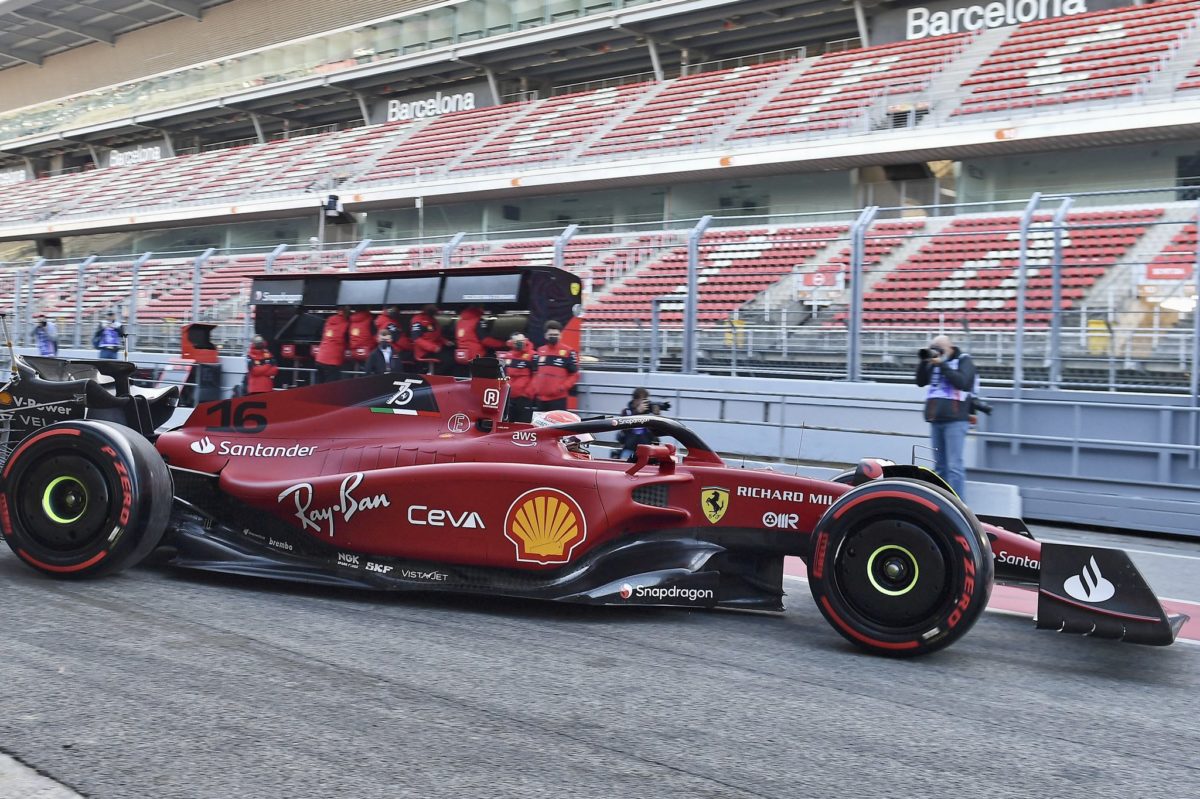 With just six days of running before the start of the season proper it was a crucial opportunity to gain early running for the teams.

That saw the heavy-hitters Red Bull, Mercedes, and Ferrari logging over 70 laps in the four-hour session.

It was not all plain sailing though, with Max Verstappen touring the gravel at La Caixa midway through the morning, though was able to continue without damage.

Alfa Romeo Sauber endured a difficult morning with the team confirming to Speedcafe.com that it had “a few minor issues”.

Robert Kubica was enlisted for the session with the Pole completing just four untimed laps to start the day.

He finally emerged in the final minutes before lunch to record a handful more laps, logging a best of 1:25.909s.

That was the slowest time of the session, Nikita Mazepin improving from Haas as the session ended to rise from 10th to ninth best – his session having been interrupted by a cooling leak.

A further four hours of running follows with a number of driver changes in the afternoon.

Lewis Hamilton will step into the Mercedes while Carlos Sainz will take over from Leclerc at Ferrari.

A key focus remains recording laps to ensure reliability and bolster the data engineers and designers have to correlate the on-track performance with wind tunnel and simulation expectations.