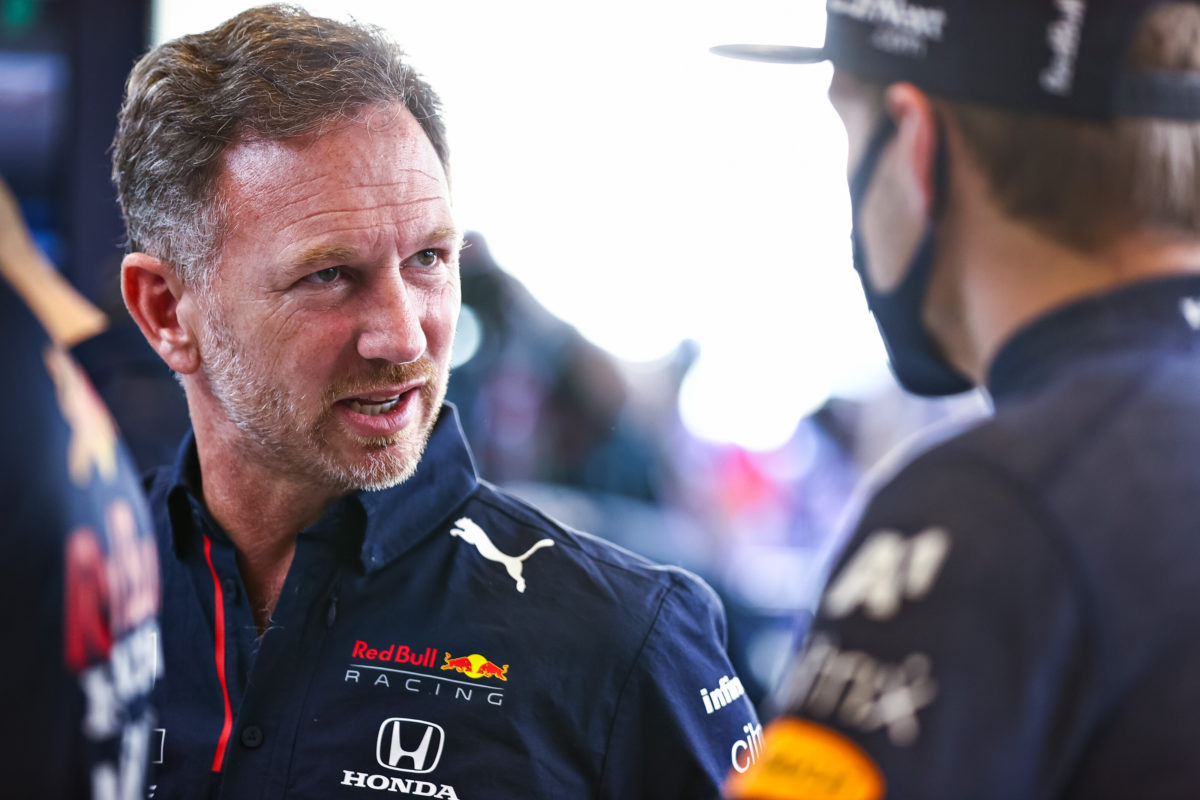 The Australian has been stood down from the high-profile role on the back of an investigation into the Abu Dhabi Grand Prix.

Red Bull’s Max Verstappen won the Abu Dhabi Grand Prix, and with it the world championship, after a final lap pass on Lewis Hamilton.

The outcome of the race has been hotly debated ever since, with Masi’s decisions key among those discussions.

On Monday, Speedcafe.com asked readers if they thought the FIA was right in appointing a new race director, to which the majority have voted against.

“I think it is harsh,” Horner told Talksport of Masi’s removal from the job.

“I think he was in a very difficult position last year.

“When you look at what he has at his disposal in terms of resource, compared to what the teams have, it’s such a massive difference.

“It’s good to hear they are bringing in things like the VAR equivalent and one of the most experienced guys in Herbie Blash,” he added.

“I just think there was so much pressure put on the removal of Michael and that’s not right. That’s my personal feeling.”

Horner also argued that, while Masi’s call late in the race in Yas Marina was a major moment in the championship, ultimately the battle had been waged all year.

Furthermore, at a crucial moment in that race, his team made the right strategic decision when Mercedes didn’t.

“You have to look at the season over the 22 races,” he said.

“We had a lot of decisions go against us earlier in the year and penalties that weren’t awarded and so on.

“We got a little bit lucky at the end and sometimes that happens in sport, it’s not over until the whistle goes or the flag falls.

“Tactically, we were sharp at the end,” he continued.

“When Latifi’s crash came five laps from the end we reacted immediately.

“We got Max in, pitted him for a new set of tyres, while Mercedes left Lewis out on what were 44-lap old tyres at the end of their life.

“Max had to make that pass on the last lap, which he did.

“There has been some hiding around the controversy.

“The bottom line was that tactically we got it right. Max delivered the move and became the world champion.”