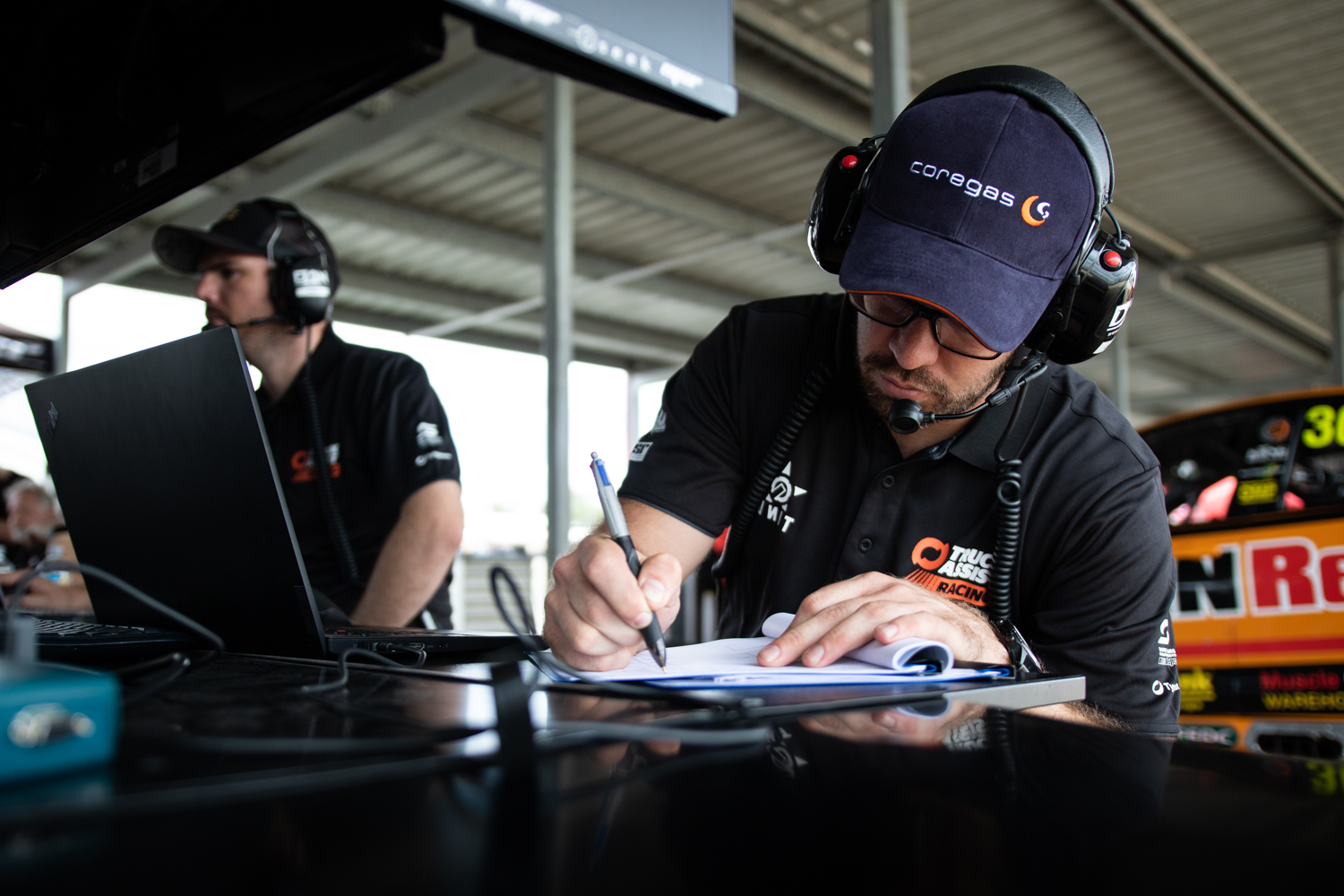 Less than half the Repco Supercars Championship field will enter this season with stable driver-engineer combinations carried over from 2021.

With confirmation that ex-BMW i Andretti Motorsport man Will Davidson will work with Lee Holdsworth at Grove Racing, this year’s race engineer line-up has been cemented.

There have been several high-profile changes this year, notably that of 2021 champion Shane van Gisbergen.

He has been joined by Andrew Edwards, who replaces Grove Racing’s new team principal David Cauchi.

Tickford Racing’s James Courtney will have Sam Scaffidi at his side as Brad Wischusen moves back into a broader role overseeing the engineering group.

With Phil Keed having left Team 18 to join Brad Jones Racing, Richard Hollway has stepped into his shoes alongside Scott Pye.

Every other change on the grid has come by way of a shift of either driver or engineer between teams.

Four drivers join the grid full-time this year, including Holdsworth.

PremiAir Racing this morning confirmed Ken Douglas will engineer Chris Pither. The Kiwi driver returns to the grid after one year away.

Meanwhile, Thomas Randle makes his long-awaited graduation with Tickford Racing. He will have Raymond Lau at his side, having engineered him throughout their wildcard programme, but not yet through a full main game season.