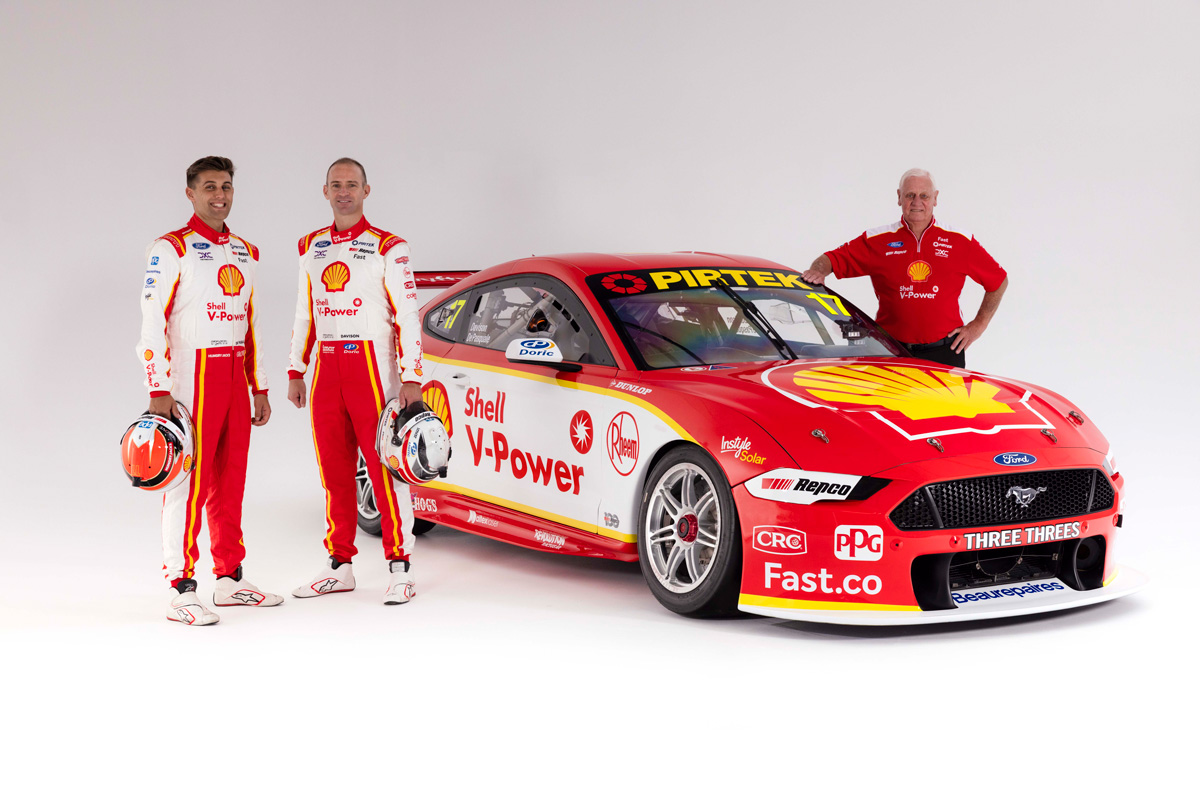 It’s the mantra the Shell V-Power Racing Team has stuck with in choosing to continue its now traditional red, white and yellow livery for the 2022 Repco Supercars Championship.

Even beyond the familiar design, “consistency and stability” form the key theme behind the Ford squad’s championship ambitions this year.

Drivers Anton De Pasquale and Will Davison are both back for a second season, and each are still with their incumbent race engineer, Ludo Lacroix and Rich Harris respectively.

“We’re excited to not only launch our 2022 Repco Supercars Championship season but also get back on the road to see our long-term and new partners, as well as our incredible supporters across Australia and New Zealand,” said Dick Johnson Racing chairman Ryan Story. 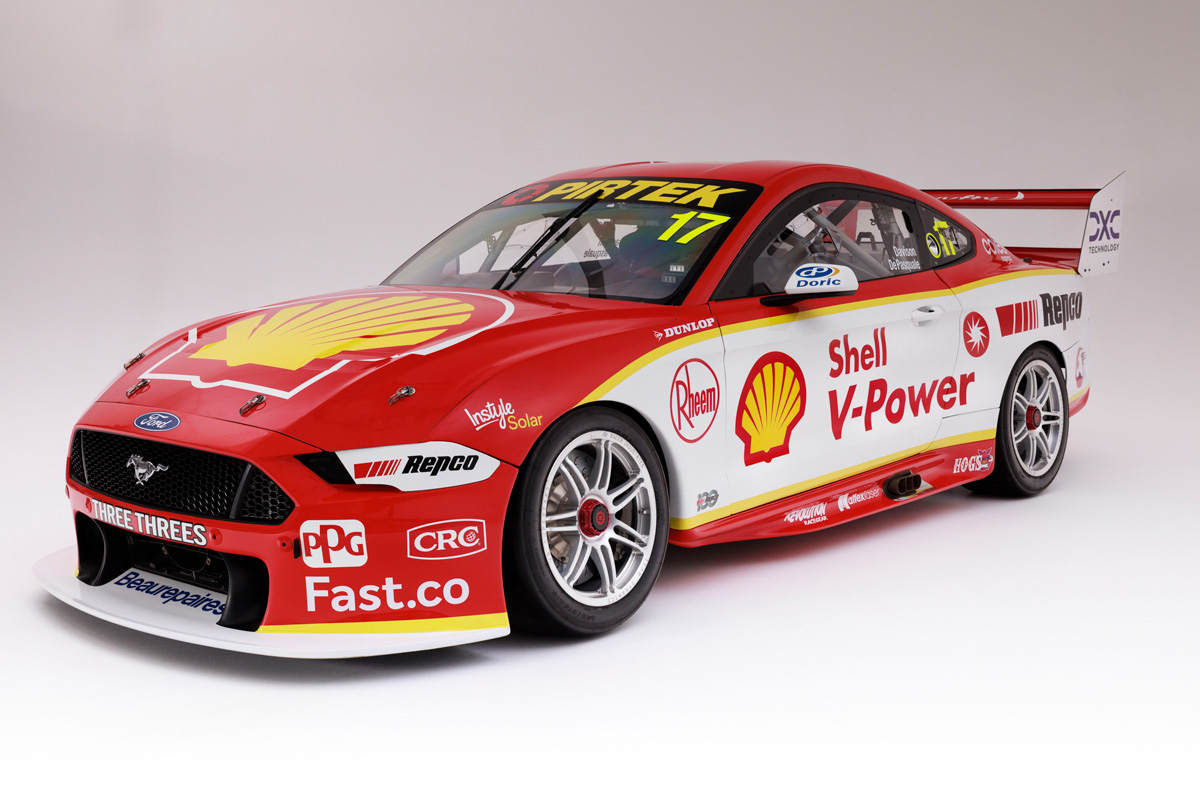 “In 2021, Anton and Will were fantastic for the Shell V-Power Racing Team, with their strong results on track throughout the year.

“The consistency and stability within team during the summer break instils great confidence that they will continue to perform at the top of their game throughout the entire 2022 season.”

Team figurehead Dick Johnson echoed those sentiments: “Anton and Will were exceptional in their first season with the team and I’m eager to see them back on track this year doing what they do best”.

Davison ended up fourth in the 2021 drivers’ championship – the highest of any Ford driver.