Why Jacobson is convinced PremiAir Racing is the real deal

Why Jacobson is convinced PremiAir Racing is the real deal 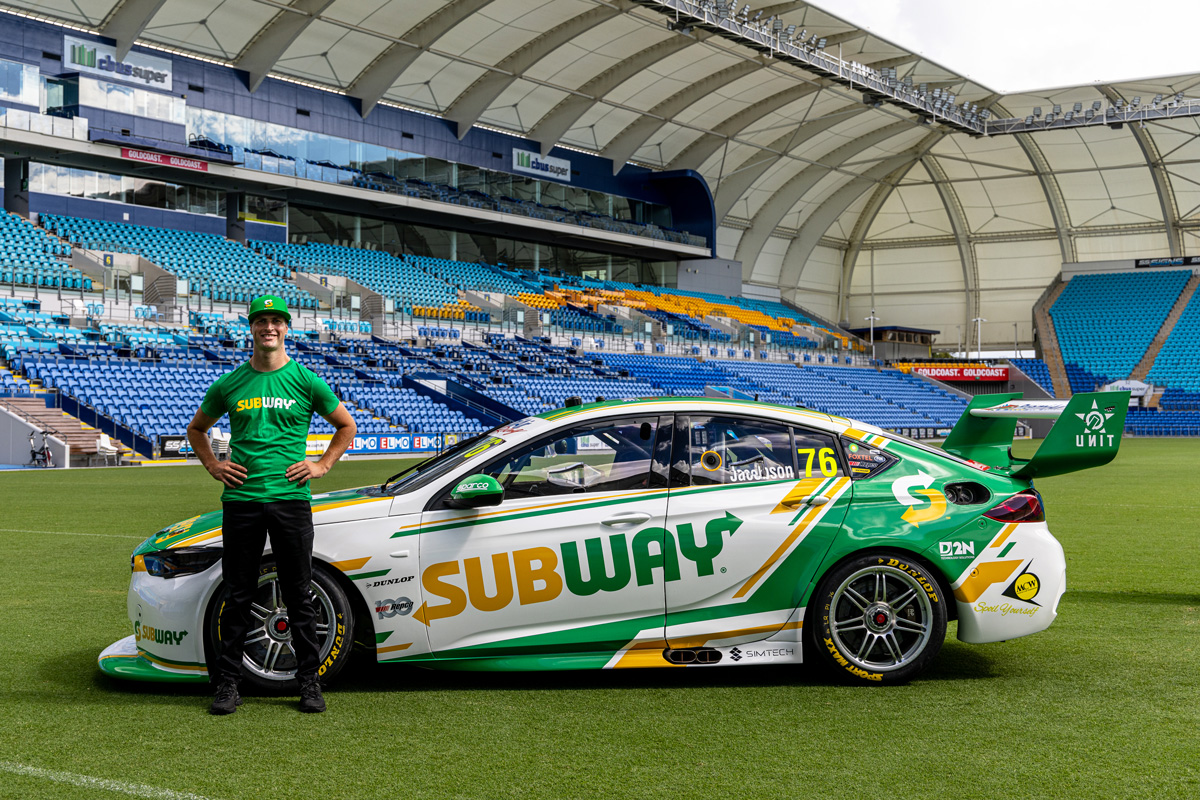 Garry Jacobson with his Subway-backed #76

The appearance of the #76 PremiAir Racing ZB Commodore inside and out has reinforced to Garry Jacobson that his new Supercars team means business.

PremiAir Racing made a statement yesterday by unveiling Subway Australia as the naming rights sponsor on Jacobson’s car for at least the first two rounds.

That in itself was impressive, making for two globally recognised brands alongside the Coca-Cola Commodore of team-mate Chris Pither.

“To have Subway onboard for the first time ever in Supercars shows that we have got some good marketability in our team and good business associate contacts,” Jacobson told Speedcafe.com.

But there’s more to it than simply a livery.

No expense has been spared in major upgrades delivered in recent weeks, including the addition of items such as a new steering wheel and the state-of-the-art cool suit system Triple Eight Race Engineering uses.

“So as a driver, I know I have got every tool possible to do my job and that’s what it should be.” 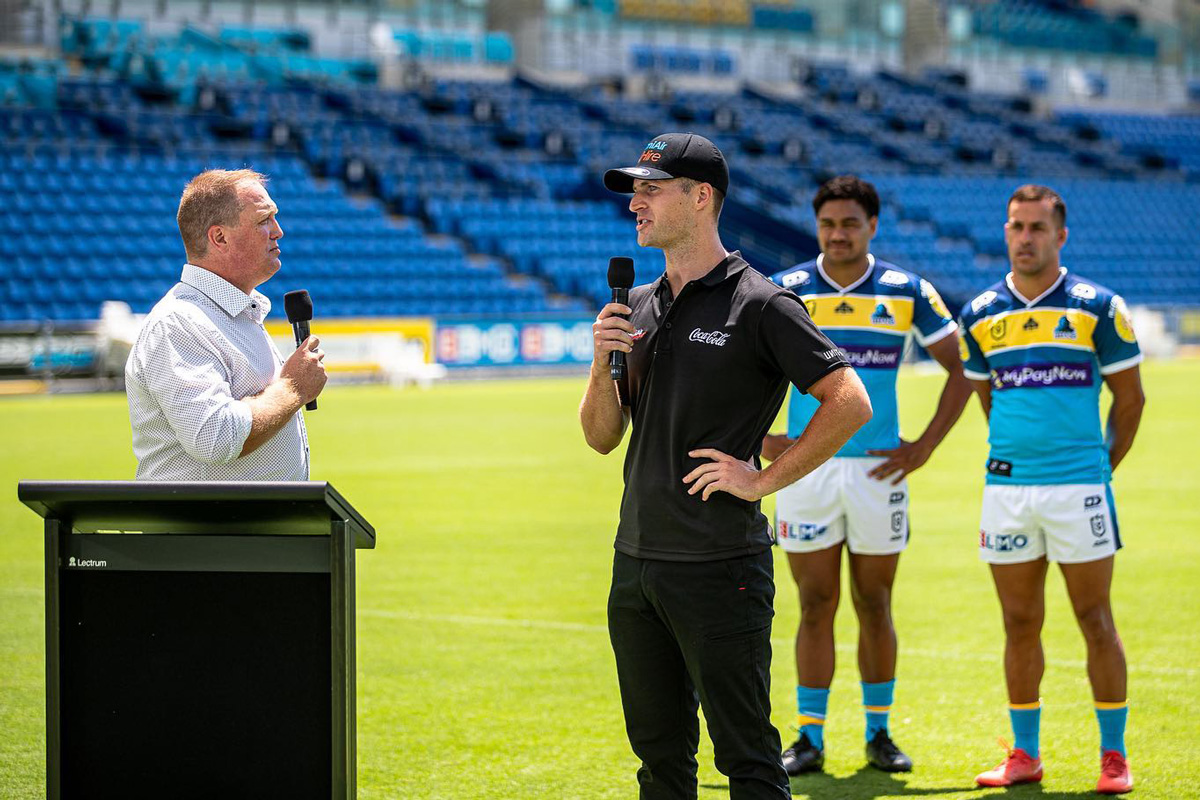 Just as important will be the proper maintenance of equipment.

“When I spoke to Pete [Xiberras, team owner] in the middle of last year, we knew that we were going to have to have a bigger budget going into next season,” added the former Kelly Racing, Matt Stone Racing and Team Sydney driver.

“Keeping up with the Triple Eight philosophy of all the maintenance costs and things like that is key to us having more consistent success.

“We’ve always had the hardware; we’re not missing anything in terms of go-fast bits, it’s just making sure we maintain those parts.”

He believes having “all the bells and whistles” means there are no excuses in the pursuit to move up the pecking order, and noted that morale is high around the group.

“It starts from the top. I know that Pete is a hard-working guy and he’s been adamant to me about how we just can’t half-do anything,” said Jacobson.

“We have got to go maximum attack and I think that brings the whole group up.

“We know that we’re a small team at the moment that’s still building but we know that if we want to do a good job, we have all the facilities.”