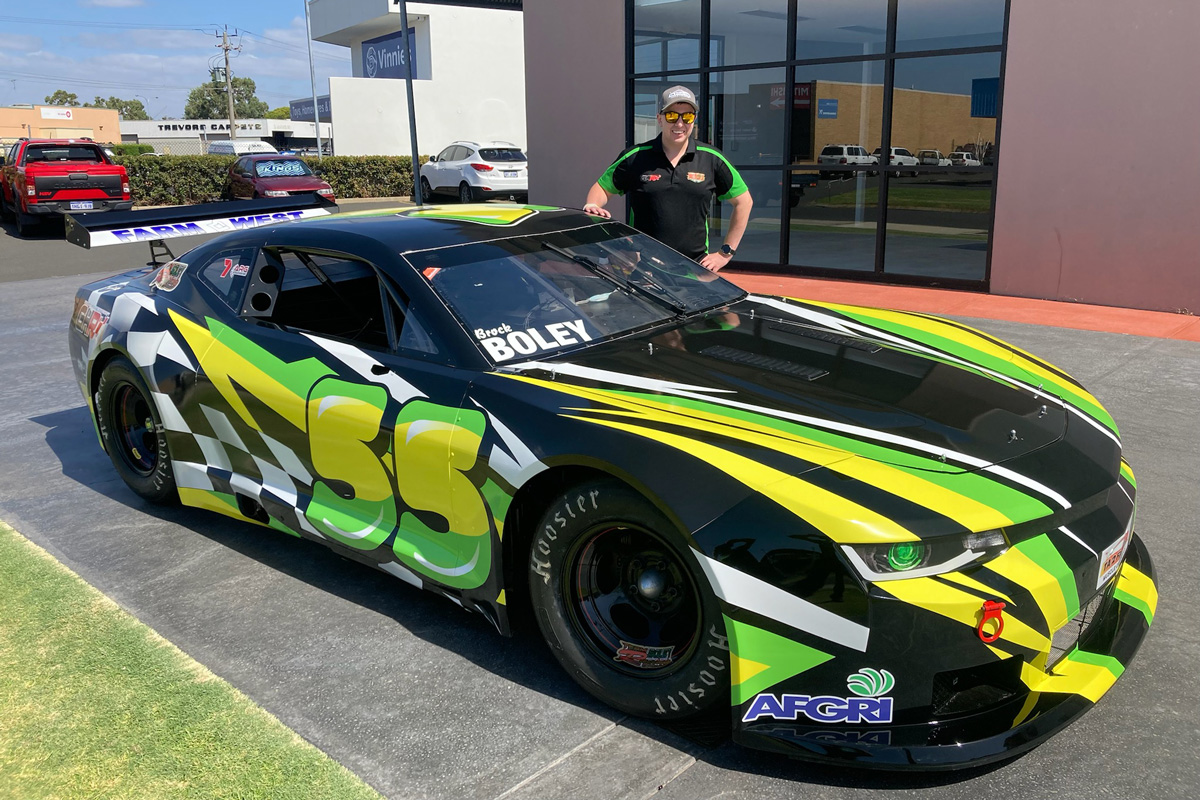 The imminent softening of Western Australia’s border stance is set to allow Team Boley Racing to debut in the Turtle Wax Trans Am Series.

The Western Australian team had intended on contesting the season-opening event earlier this month at Symmons Plains until extended border closures put paid to that.

However, with WA planning to now open up from 00:01 local time on March 3, the door is ajar for Team Boley Racing’s dream to be revived.

All going to plan, Brock Boley will be behind the wheel of the #55 Chevrolet Camaro at Phillip Island across March 18-20.

“After watching Tassie, we are pretty keen. I have actually raced at Phillip Island before so it will be good to make my debut in the series on a track I already know.”

The family team had recently purchased a second Trans Am car, but will just focus on nailing life as a single-car operation for now.

“We were considering running two cars nationally this season, but we couldn’t grab a major sponsor so we decided just to run the one car with Brock driving it this season,” said Brock’s father, Brad.

“It would be great to partner with a WA business to fly the flag over on the east in the future but we will just see what happens.”

Team Boley Racing will share an alliance with Melbourne-based Dream Racing Australia, which will store and support the Camaro.