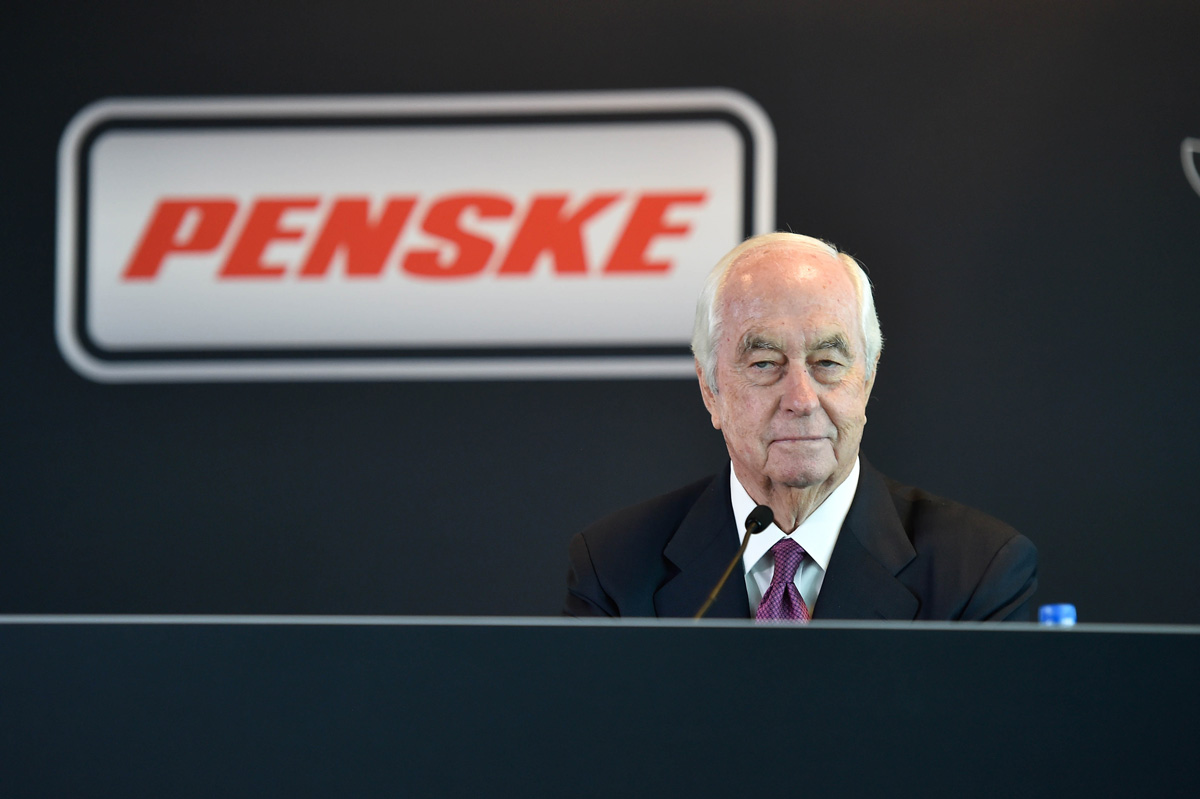 Team Penske supremo Roger Penske has spoken about the controversy whereby wheels were confiscated from his NASCAR Cup Series squad in the Daytona 500 build-up.

NASCAR announced last Friday (local time) that it had taken wheels from both Penske and Roush Fenway Keselowski Racing and sent them to its Research and Development Centre in North Carolina.

The prospect of penalties being applied was flagged, but only after an investigation has been completed.

Speaking about the wheels issue, Penske downplayed the matter and any suggestion that an advantage had been sought.

“We had contacted NASCAR a week before and said that the wheels we were getting were not all the same and we felt we needed to modify the holes where the drive pins go in,” explained the 85-year-old.

“We didn’t really get any feedback, and at that point, we went ahead and opened the holes up.

“I just think there was so much going on and trying to get the communication back and forth — we certainly talked about it with them.

“This wasn’t something we did under the covers trying to beat anybody. It was right there.

“So they took all our wheels, and we ran [Sunday] with wheels that we had up at the shop [that] came down.