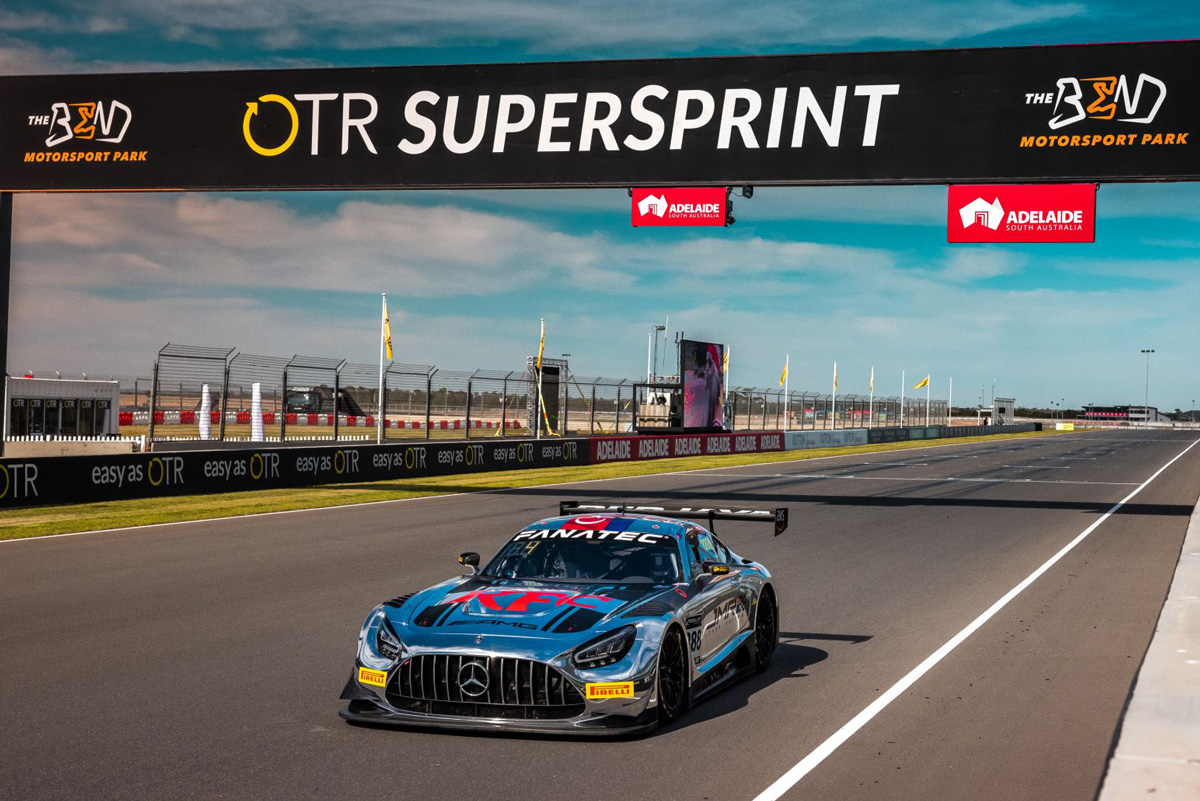 After an initial pre-COVID foray in 2019, the Brisbane powerhouse returns to the Asian landscape with Mercedes-AMG, and with Prince Abu Bakar Ibrahim and Jazeman Jaafar as its primary drivers.

Triple Eight last year competed in the Australian version of the competition with Prince Jefri Ibrahim joined by various Supercars stars such as Shane van Gisbergen.

Ibrahim’s renewed commitment to the Fanatec GT World Challenge Australia Powered by AWS means his participation in the Asian series will be limited to Round 1 on home soil in Malaysia.

That has paved the way for his brother, Abu Bakar, to make his GT3 debut alongside compatriot Jaafar.

“I’m really looking forward to my debut race in the GT3 in Sepang,” he said.

“I had my first race and first win there back in 2019 alongside my brother Jefri. We have a lot of memories there together and with the team.

“Racing with Jazeman for my debut season will be a great opportunity to absorb all the experience he has gained throughout his racing career.

“I’m very blessed and proud to be racing under the Triple Eight Race Engineering and JMR banner for the first time.

“It’s going to be a huge learning curve for me but I’m looking forward to the challenge, and having the experience of my team-mate Jazeman and also the racing team will be a strong advantage. I’m really pumped for this and can’t wait for the season to start.”

“We had a lot of fun last year in the inaugural season of Fanatec GT World Challenge Australia Powered by AWS with Prince Jefri and learnt an awful lot that we’ll be able to bring to Asia,” said Simpson.

“This will be Prince Abu Bakar’s first competitive season in the AMG GT3. He’s shown great promise so far and testing with us in Australia was a fantastic experience for him.

“Jazeman will be an excellent mentor and team-mate for him.

“As for Prince Jefri, he has matured immensely as a driver and should be very competitive at a track he knows well.”

Round 1 will involve two 60-minute races at Sepang International Circuit across May 20-22.