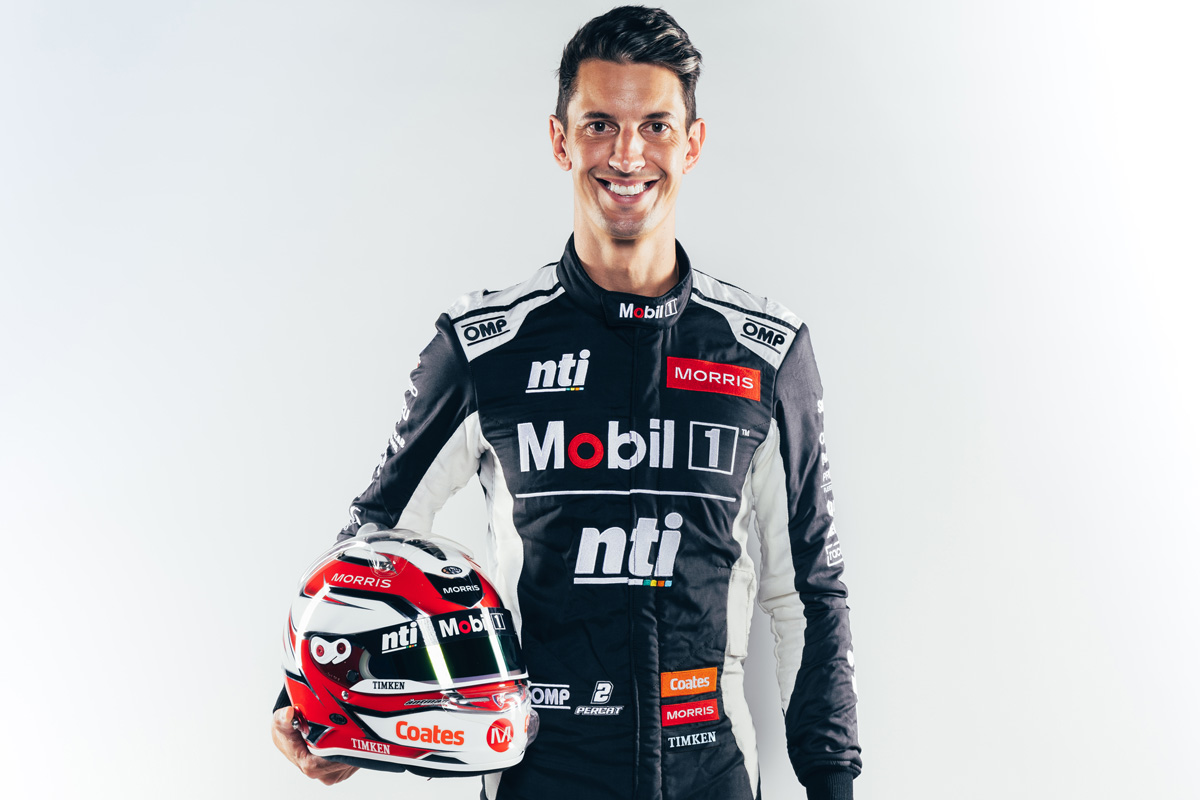 Nick Percat and his race engineer Geoffrey Slater are expecting it will take some time to get on top of the Walkinshaw Andretti United package.

All eyes are on WAU this year following Chaz Mostert’s Bathurst 1000 dominance in December and the team’s general resurgence back towards the pointy end.

Percat’s recruitment from Brad Jones Racing was a major play in their bid to contend for the 2022 Supercars teams’ championship.

But the 2011 Great Race winner is realistic in that he might not be right with Mostert from the very outset.

While Mostert and engineer Adam De Borre have long worked closely and are entering their third season together at WAU, Percat and Slater are new to one another as well as the team’s ZB Commodore.

“We don’t expect to click straightaway but we’re working through the process of trying to get everything gelled as far as we can,” Slater told Speedcafe.com.

“Obviously both of us being new to this car as well, it will take a little bit of time to gel everything together but we’ll try to make it as painless as possible.”

Percat added: “Goals, I guess it’s hard to set them a little bit because I want to give myself time to get familiar with this car, the way it handles and its characteristics.

“For me, it’s really about putting some decent results on the board early.

“The teams’ championship is very important for us this year.

“I think Chaz is going to come out of the gates firing, so if I can just be close to him to bank really good points for the team and then once I am comfortable in the car and into the mid-season with it, podiums, race wins and all that kind of thing, which is what we’re setting out to do.”

Percat spoke glowingly of how Mostert has welcomed him to the Clayton squad formerly known as the Holden Racing Team.

“Working with Chaz has been fun so far. Already we have caught up a lot up in Queensland and down in Melbourne, so it has been pretty cool to see what he’s like behind the scenes,” said the 33-year-old.

“He has been an open book so far and really, really helpful with helping me fit in and understand the way their engineering works and how their car works.

“So I think it’s going to be pretty exciting and funnily enough, we actually have way more in common than we probably ever thought, so it’s so far so good.”

Slater, who confessed he’s in “a very different environment” compared to the now defunct Team Sydney last year, feels the #2 and #25 drivers can become a formidable force.

“I think the two of them working together will make this team definitely the front-runner,” he said.

Percat will be behind the wheel of his Mobil 1 NTI Racing Holden tomorrow for pre-season testing at Winton Motor Raceway ahead of Round 1 at Sydney Motorsport Park on March 4-6.

SMP has been the site of half of Percat’s four Supercars Championship race wins to date.

“Sydney Motorsport Park for some reason has always been kind to me since Formula Ford all the way through,” he noted.

“I’m actually weirdly excited to go back there even though we have been there a lot recently and just see what we can achieve together.

“I feel like it’s a good round for me to learn the car because I definitely know what I want from the car at Sydney Motorsport Park and I know the way that I drive the car to get the most out of it, so for me it’s probably a little bit of a blessing to go back there so soon and see how we go.”

Percat finished top 10 in the championship in each of the past four seasons, with no BJR team-mate getting within five places of him in any of the 2019, 2020, or 2021 campaigns.