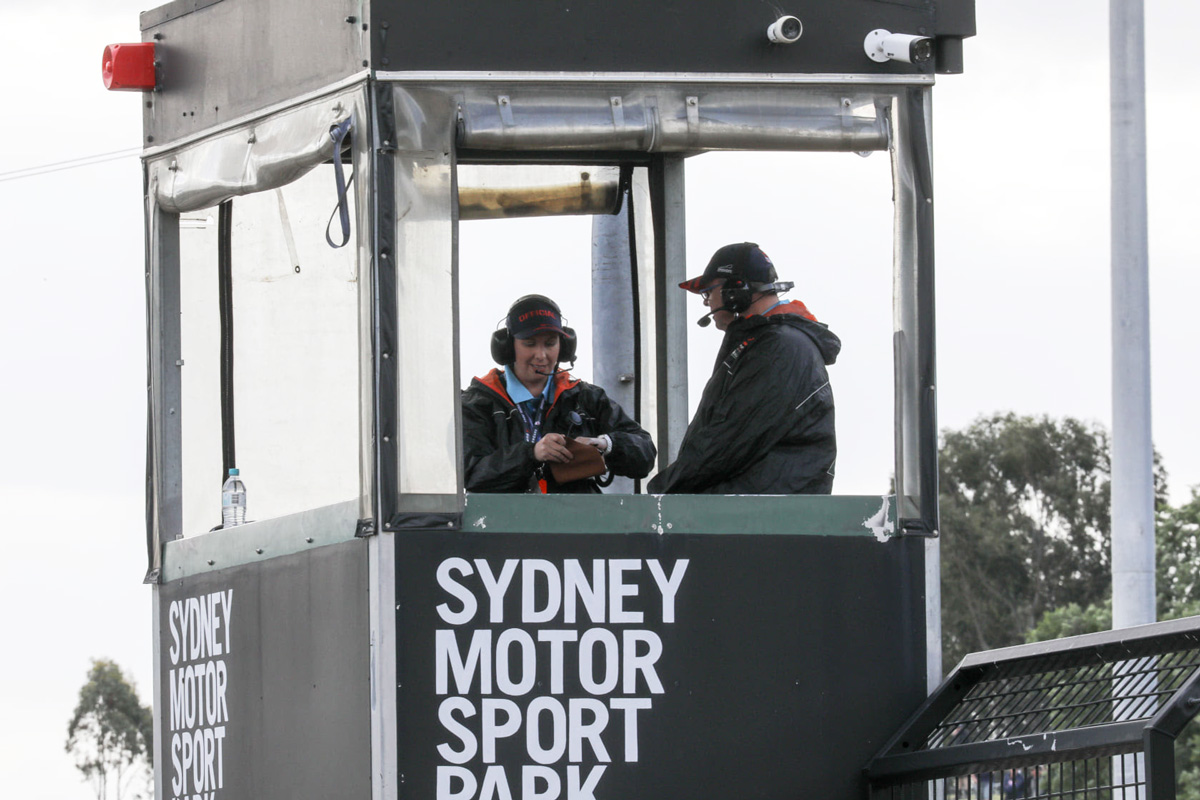 Jessica Nicholson and Felicity Wood have become the first women to hold the positions of race director and technical delegate, respectively, in a nationwide Australian motorsport series.

Nicholson will take on the role of race director in the 2022 Toyota Gazoo Racing Australia 86 Series, while Wood is the category’s technical delegate.

“It’s nice to graduate once again. I am so excited because I have a really good team of people around me, like Glenn Pincott, and a really good category, so I am looking forward to working with them,” Nicholson said.

“Although I didn’t get as many rounds as I would have liked in the Carrera Cup due to travel restrictions, I still thoroughly enjoyed my time there and I learnt quite a bit being part of the Porsche.

“However, the real opportunity to flourish came at the [2021] Bathurst 1000 where I was able to be deputy race director for four categories and I think that played a major role in my selection.

“It also was amazing because it boosted my confidence too. I worked so hard for those six days and did the best I could do, so to be rewarded with this position as race director was quite pleasing.

“I think I am ready. I am obviously a bit nervous, but I have had a taste of what I will be doing and I have some familiarity with the category and the individuals in it, so I know what I am in for.”

Next month, Kaye Callander will become the first woman to be Clerk of Course at a Supercars round when Sydney Motorsport Park opens the season on March 4-6.

That honour had been set to go to Danielle Meyn last year until the Perth round was cancelled due to COVID-19 travel restrictions.

Meyn though has not dropped off the radar, securing the role of deputy race director for the Supercheap Auto TCR Australia Series.