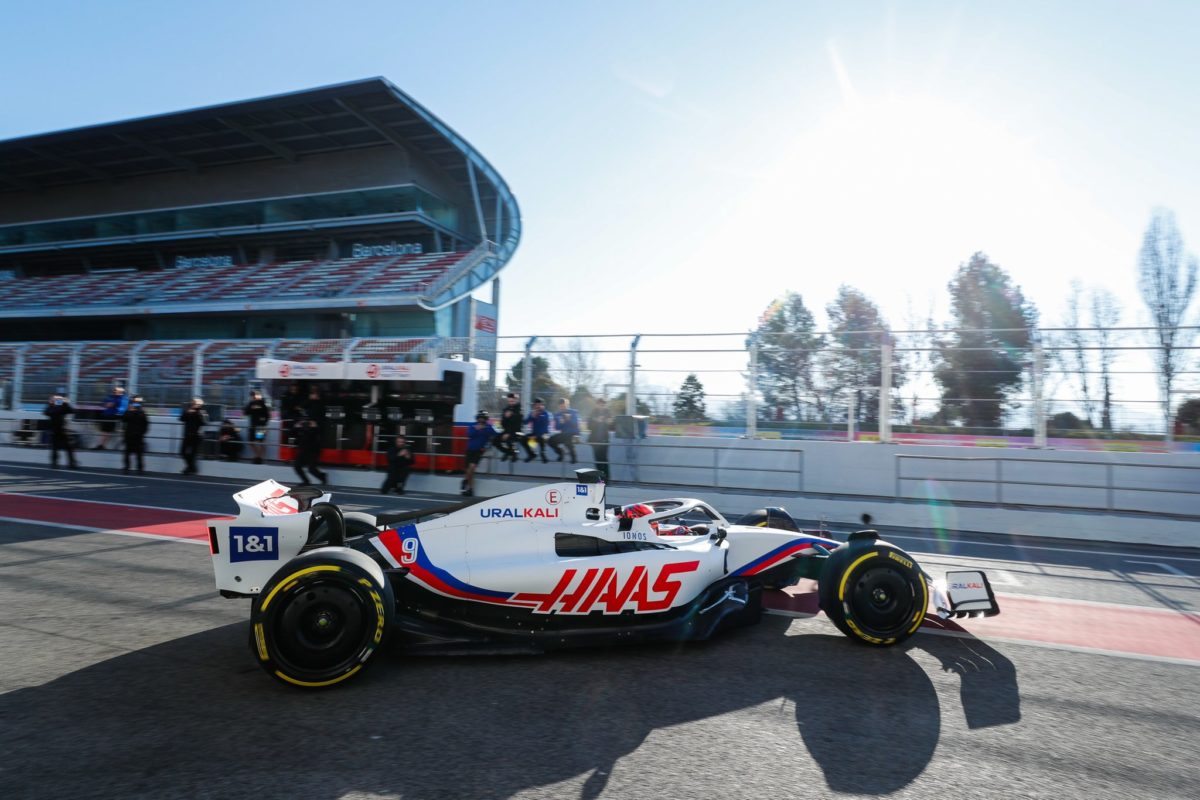 Haas is the latest Formula 1 team to complete track running with its all-new 2022 car.

Nikita Mazepin took the wheel of the VF22 in Spain ahead of the first pre-season test commencing on Wednesday.

It was also the first time the new car had been seen in public after the American-registered operation released renderings when it unveiled the new design.

Those were indicative of the VF22 more than anything else, with suspension pickup points clearly being masked.

Haas ended last season tenth and last in the constructors’ championship, the squad effectively writing the year off as it focused development on the 2022 car.

That saw the team first to unveil with team boss Guenther Steiner expecting the team to challenge for points this season.

Drivers Mick Schumacher and Mazepin have been retained for the coming campaign, their second in F1.

“The expectation is just to be able to fight for points, to fight with the other drivers which are in Formula 1,” said Steiner.

“They had one year of their rookie year, we were always open about that the expectations last year were not high, but it gives them the opportunity to learn, to establish them in Formula 1.

“Now it’s the year we have to prove you are on the right track with the drivers.”

Six days of pre-season testing begins on Wednesday, with three days of action in Barcelona.

The circus then moves to Bahrain, the scene of the opening round, for the final three days of running from March 10-12.

The season-proper gets underway from March 18-20, with the Saudi Arabian Grand Prix to follow a week later. 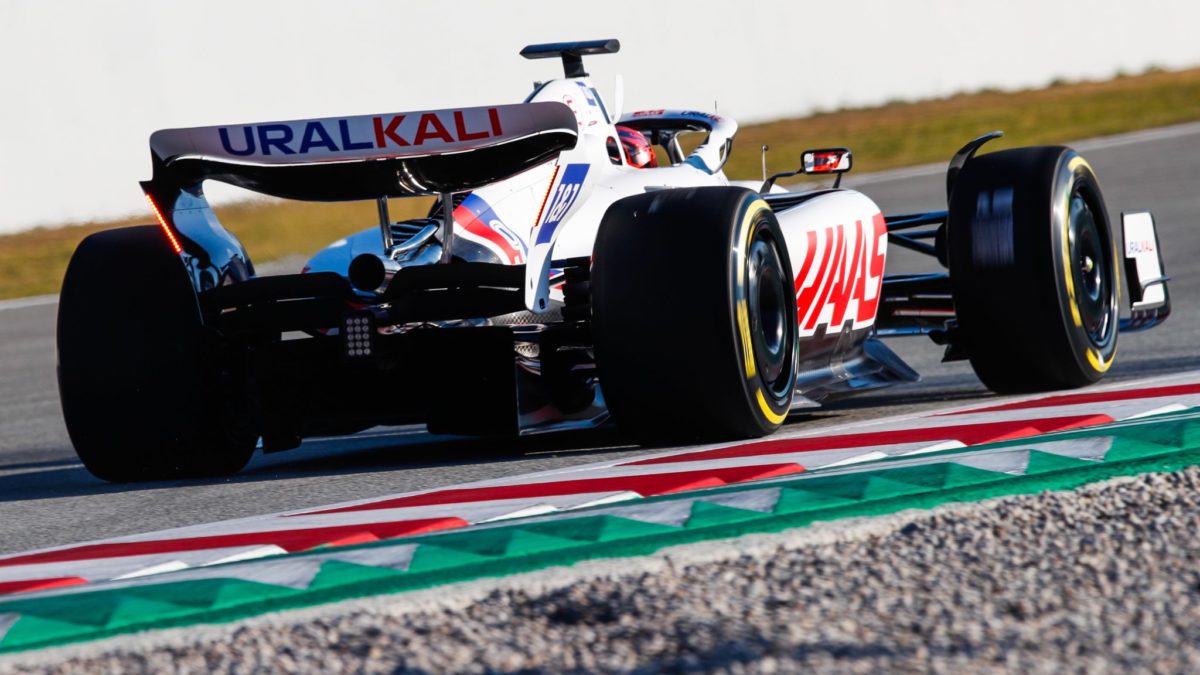 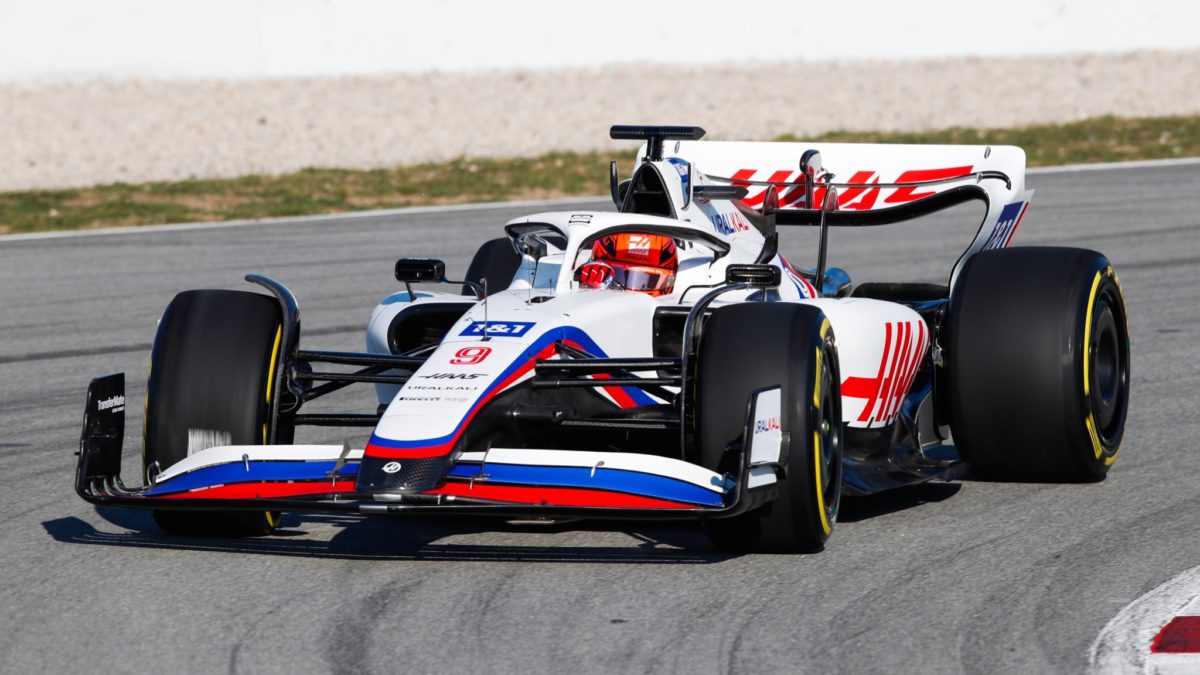