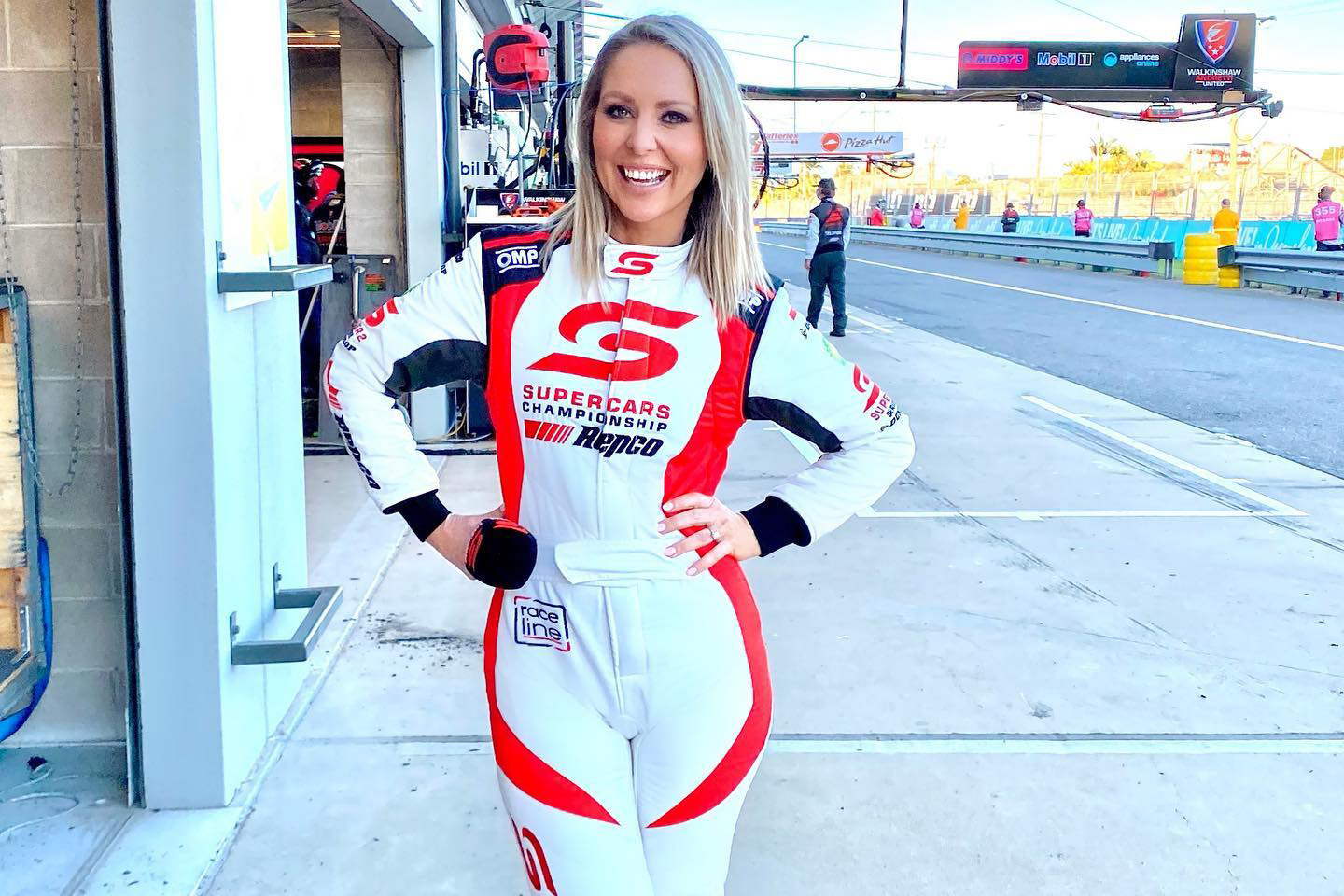 Charli Robinson has announced she will no longer form part of the Supercars broadcast team in 2022.

The former Hi-5 star broke onto the motor racing scene at the 2020 Bathurst 12 Hour with Channel 7 as a pit lane reporter.

One year later, Robinson graduated to Supercars as part of its broadcast team, again, perusing the pit lane.

However, with two young children and the time needed to dedicate herself to the gig, Robinson has decided to call time on her tenure.

“I loved every moment of my time at Supercars,” said Robinson, in a statement provided to Speedcafe.com.

“It’s been my favourite sport since I was a child so it was really a dream come true.

“However, I knew also I found it way too hard with two young babies at home travelling without them. At Bathurst last year I knew I couldn’t do it again.

“Plus Liam is back racing in the Carrera Cup for this year so we’ll switch and he can be at the track.

“I’ll be back filming for Getaway this year but I won’t miss a minute of each race on TV.

“It’s in my blood, I was raised on Supercars and I’m truly addicted to this sport.”

As yet, Supercars has not announced its 2022 presenting line-up.