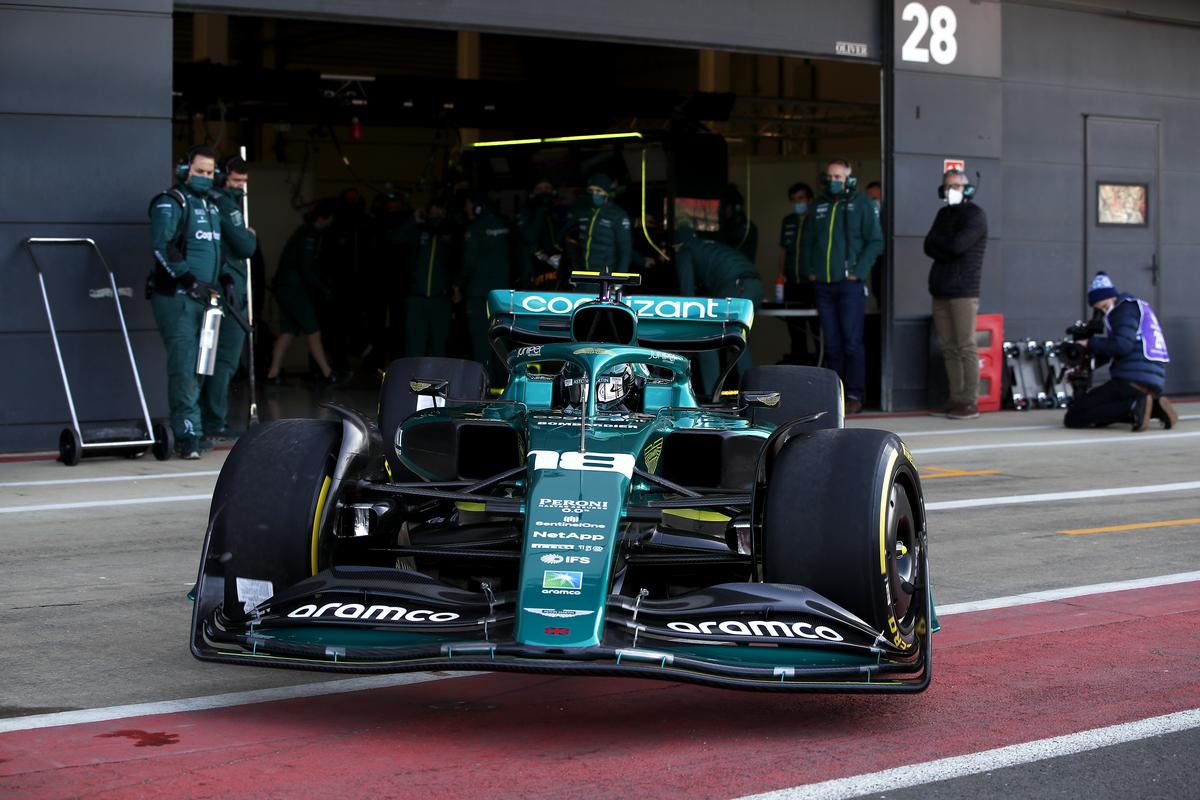 New rules introduced for 2022 have been described as the most significant in living memory, and potentially the largest change in the sport’s more than seven-decade history.

That is largely due to the reintroduction of ground effects, forcing a different design philosophy on teams, but underpinning that is an all-new method of applying the regulations.

“It used to be a case of the rules were written where you had certain boxes, regulated boxes, that you were allowed to draw whatever you wanted.

“Those regulations have gone now,” he added.

“We actually have sort of predefined surfaces that you have to work with, so the amount of deviation you can actually get for these regulations is massively reduced from before.”

According to Green, that will result in teams converging designs more quickly that previously which in turn should result in a closer field as there is less variation among cars.

Historically, while teams have all copied one another to an extent, transferring another team’s concepts onto another car has proved difficult.

That’s because each component must work in concert with all others, from the leading edge of the car back.

Add in differences such as high- or low-rake designs and that process was further complicated.

Going forward, with the rules now defining a surface rather than an area, teams are more constrained from the outside.

“I hope it’s quicker than the four years,” said Green when asked how long it would take teams to converge their designs, noting the current rules will currently run for a four-year period.

“Otherwise, I think we probably would be wasting our time with the new regulations.

“The teams were relatively close end of last season, so I’m hoping that the teams will converge quickly.

“I think the only thing that’s really preventing a faster converge is probably the new cost cap regulations, and the aerodynamic testing regulations, so that is going to slow down the convergence rate.”

Aston Martin launched its car last week and became the first on-track with a shakedown at Silverstone.

That was part of a broader planned timeline to give the team as much opportunity and time to identify and resolve any early teething problems prior to pre-season testing, which commences in Spain on Wednesday.