Adderton: ‘It’s the first year the stars have aligned’

Adderton: ‘It’s the first year the stars have aligned’ 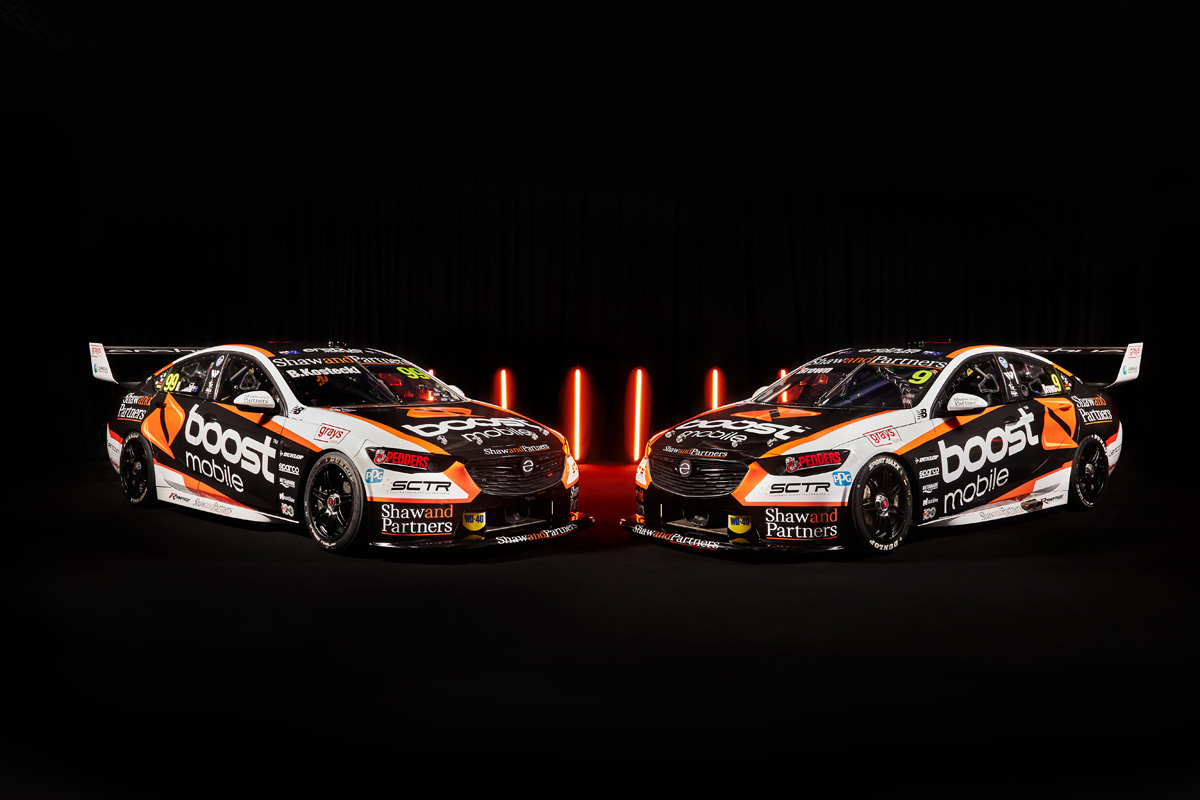 Erebus joined Supercars at the start of the Car of the Future era in 2013, introducing the Mercedes E63 to the category with it.

The squad effectively relaunched after three seasons, moving from the Gold Coast to Melbourne and ditching the three-pointed star for Holden Commodores.

Now it has taken on the ‘Boost Mobile Racing powered by Erebus’ moniker as Peter Adderton’s telecommunications company steps up its backing, now covering Will Brown’s #9 as well as the #99 of Brodie Kostecki.

Adderton has worked with a number of different Supercars teams in recent years including Walkinshaw Andretti United, Tickford Racing, and Garry Rogers Motorsport, but the controversial businessman appears happier than ever now.

“We are excited for the upcoming season, and we feel it’s the first year the stars have aligned,” said Adderton.

“Boost Mobile Racing powered by Erebus have two great young talented drivers in Brodie Kostecki and Will Brown, fast cars and a passionate group of people that will do everything they can to get results; and last year showed the team are capable of matching the front teams and battling for wins.

“Now with Boost Mobile branding across both cars and all team assets, we are ready to take on the new season.

“Boost Mobile and Erebus have always been about the fans, and we want to invite every fan to come on this journey with us.”

“This year marks 10 years for Erebus and it’s been an amazing journey thus far, and we can’t wait to see what this season holds.

“We are proud to represent every one of our partners and their support reflects the confidence they have in our team.

“We can’t thank everyone enough for their support and we can’t wait to get the season underway.”

The team confirmed Shaw and Partners, Grays, Southern Cross Truck Rentals, and Pedders Suspension & Brakes have all upped their support for 2022.