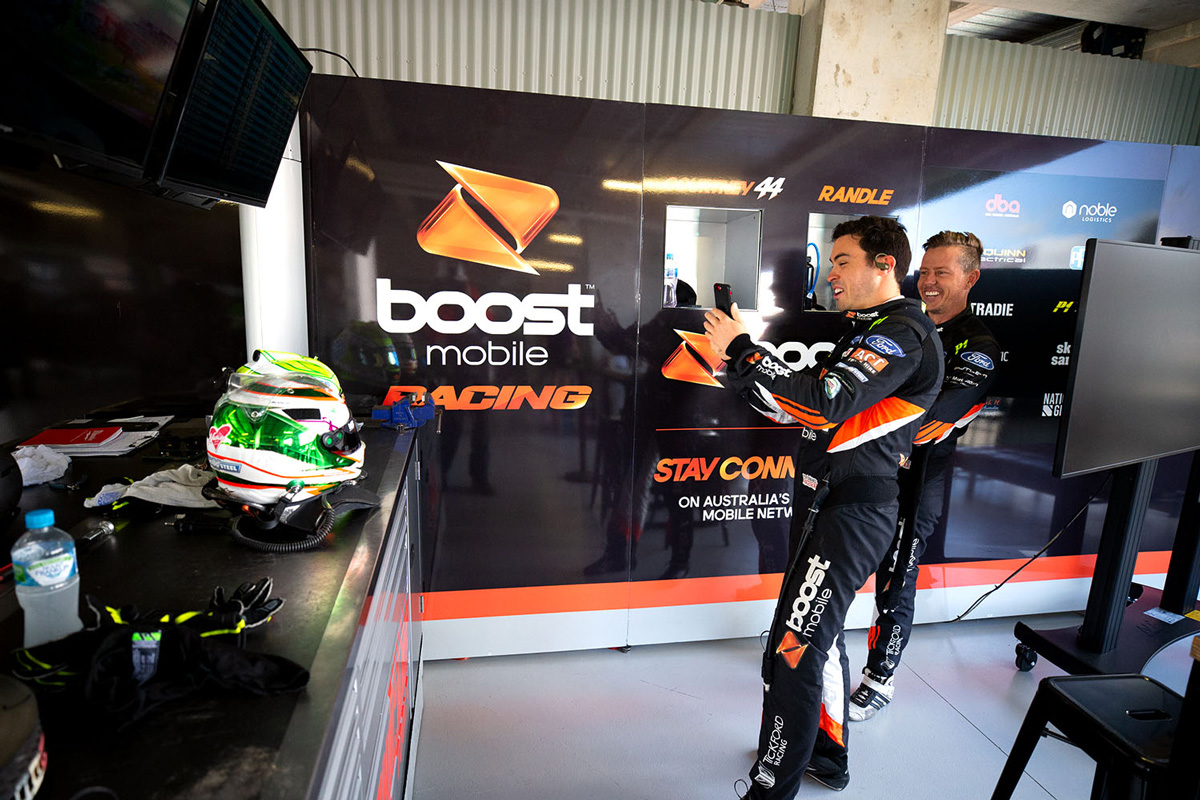 Such a feat is usually a tall order for a first-year driver, but Erebus Motorsport duo Will Brown and Brodie Kostecki both managed it last season.

Randle’s ascension to the top-tier has long been in the making, having scored a Sandown 500 podium co-driving for Tickford in 2019 before winning the Super2 Series with MW Motorsport the following year.

He made a handful of wildcard starts for Tickford last year, in addition to co-driving with James Courtney at Bathurst, as he awaited his big breakthrough.

Now that it’s here, Randle is not holding back on what he wants to achieve straight up in the #55 Castrol Mustang.

“I don’t want to put too much pressure on myself, but I hope to get some solid and consistent results on the board, and it would be awesome to come away with a top 10 in the championship,” he said.

“If we could sneak a podium or a win, that would be the icing the cake. I’m looking forward to getting onto the track.”

Joining the 25-year-old in the Tickford quartet this year is Cameron Waters, Courtney, and Jake Kostecki; all of whom will be testing at Winton Motor Raceway on Tuesday.