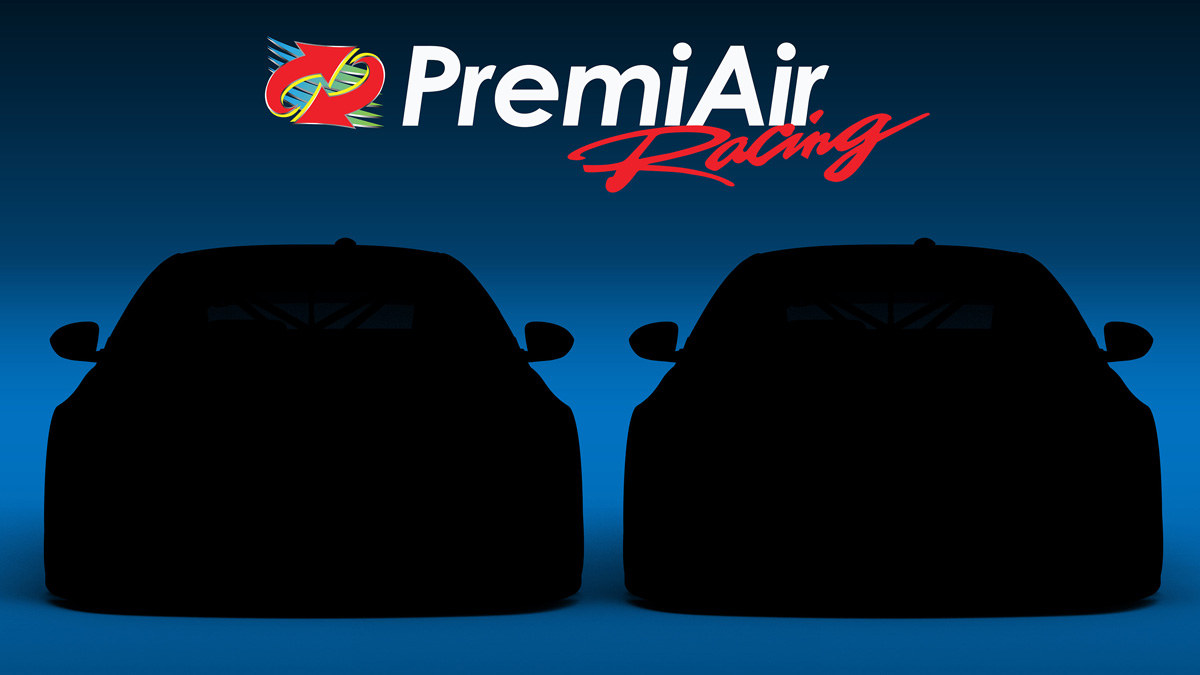 Supercars’ newest team PremiAir Racing is set to launch its season tomorrow at Cbus Super Stadium on the Gold Coast.

There, it’s expected the liveries and sponsors for drivers Garry Jacobson and Chris Pither will be revealed.

The team will kick off 2022 with support from NRL team the Gold Coast Titans, who will have players in attendance including captain and Queensland State of Origin representative Tino Fa’asuamaleaui.

Having initially mulled over setting up shop in Melbourne or southeast Queensland, the team settled on the latter.

Jacobson and Pither have their first pre-season test at Queensland Raceway on Wednesday, February 23.

“I’m getting more and more excited every day at the moment,” Pither told Speedcafe.com.

“It’s a major feat to put together a Supercars team in the six weeks or so timeframe that we had, and to now start to see everything coming together as we get closer to the test day, it’s great.

“We’ve got some great people involved that are all excited about where we’re heading with it.

“It’s going to be a challenge, no doubt, we’ve gone straight in the deep end, but everything is starting to come together well now.”

Note: The PremiAir Racing launch event will not be open to the general public.