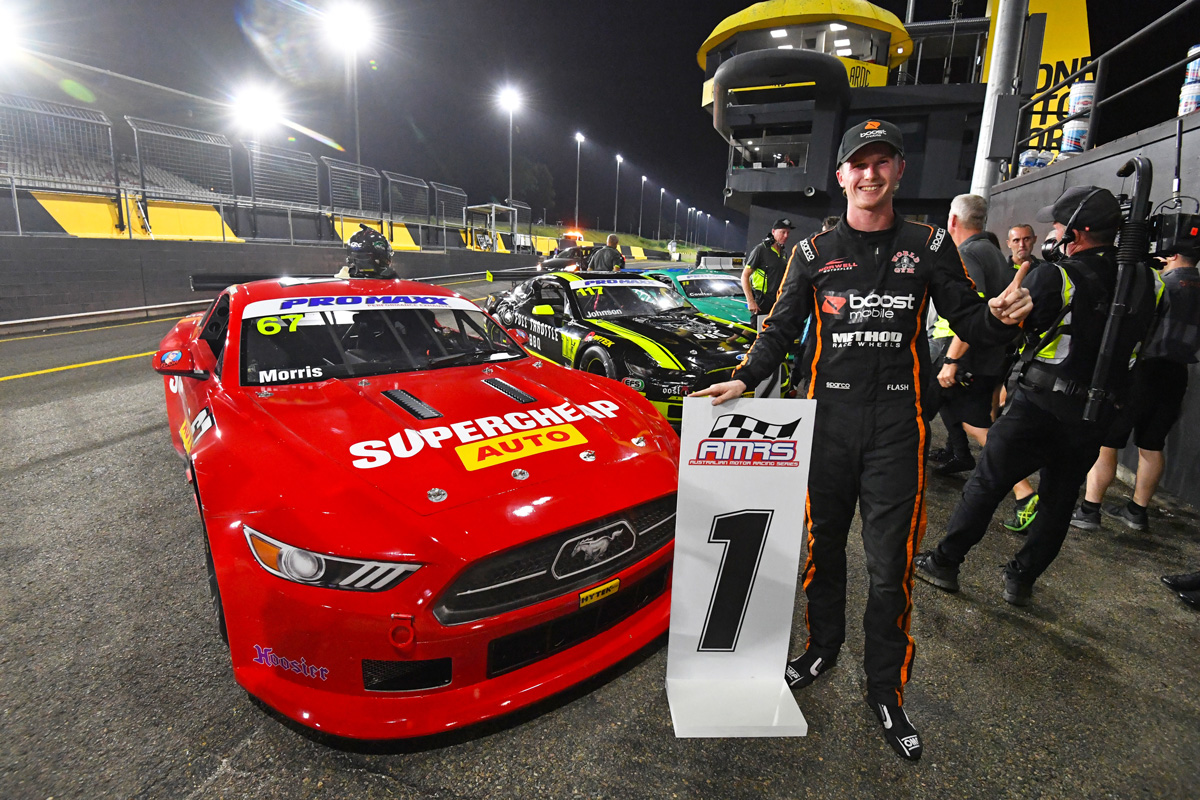 Nash Morris and Jett Johnson have stamped their authority on the 2022 Promaxx Performance Exhausts TA2 Muscle Car Series after taking four one-two finishes in the season-opener.

Morris led home Johnson on every occasion at Sydney Motorsport Park as the teens upstaged their more experienced rivals.

That dominance was most telling in the fourth and final race of the weekend, with second-placed Johnson some 17s ahead of Michael Coulter in third.

“It was an awesome weekend here in Sydney in the Supercheap Auto Mustang and a massive thanks to all the crew at Norwell Motorplex for making it happen,” reflected Morris, who is also competing in the Dunlop Super2 Series and Turtle Wax Trans Am Series this year.

“Four days ago we weren’t doing this race so they turned the car around so well after Tassie and it’s great to come out on top.

“I’ve done a few laps around Sydney Motorsport Park now. I’ve raced Super3 here and the Trans-Am rounds here, I’ve done a few miles here so I can come straight back and be into it pretty quick.”

Among other results from the Australian Motor Racing Series event was victory in the Super GT 4 Hour for Andrew Macpherson and Ben Porter, while Brad Vaughan cleanswept the Kumho Tyre V8 Classic Racing Series action in his Anderson Motorsport FG Falcon. 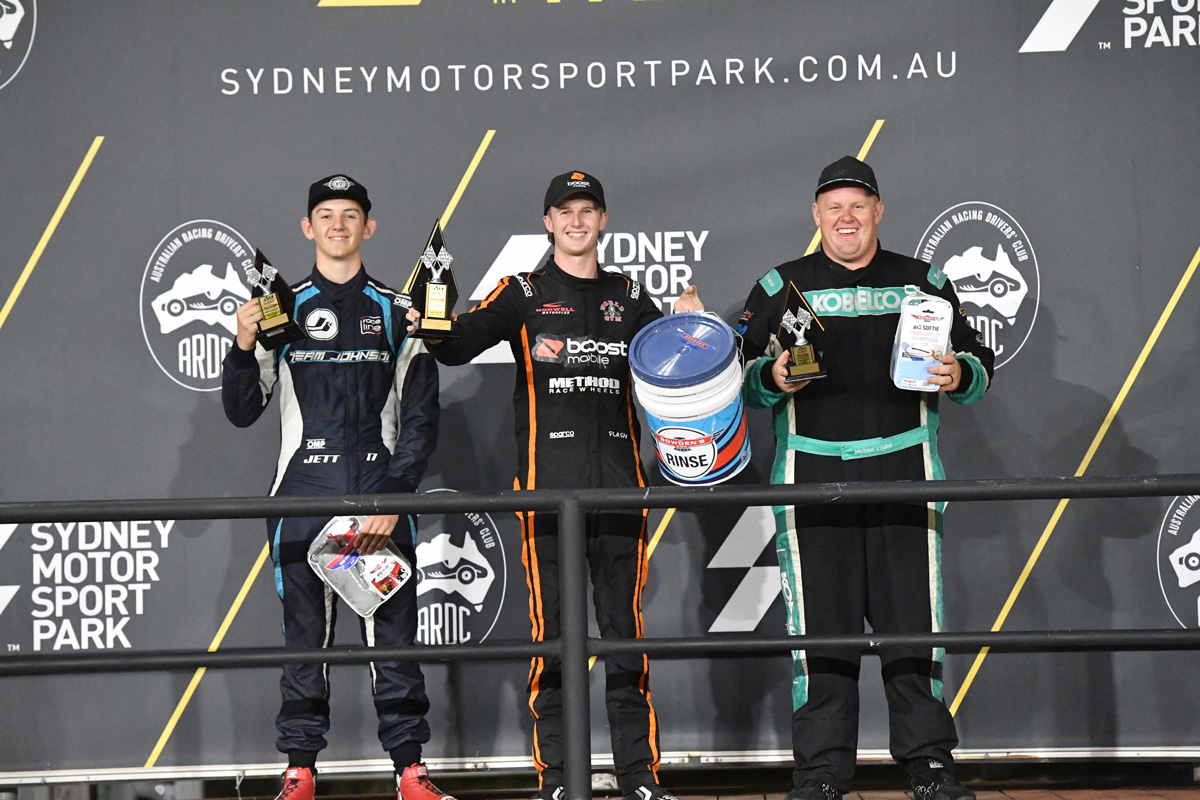 Jett Johnson, Nash Morris and Michael Coulter on the podium