Harris having to defy instincts in Super2 mission

Harris having to defy instincts in Super2 mission 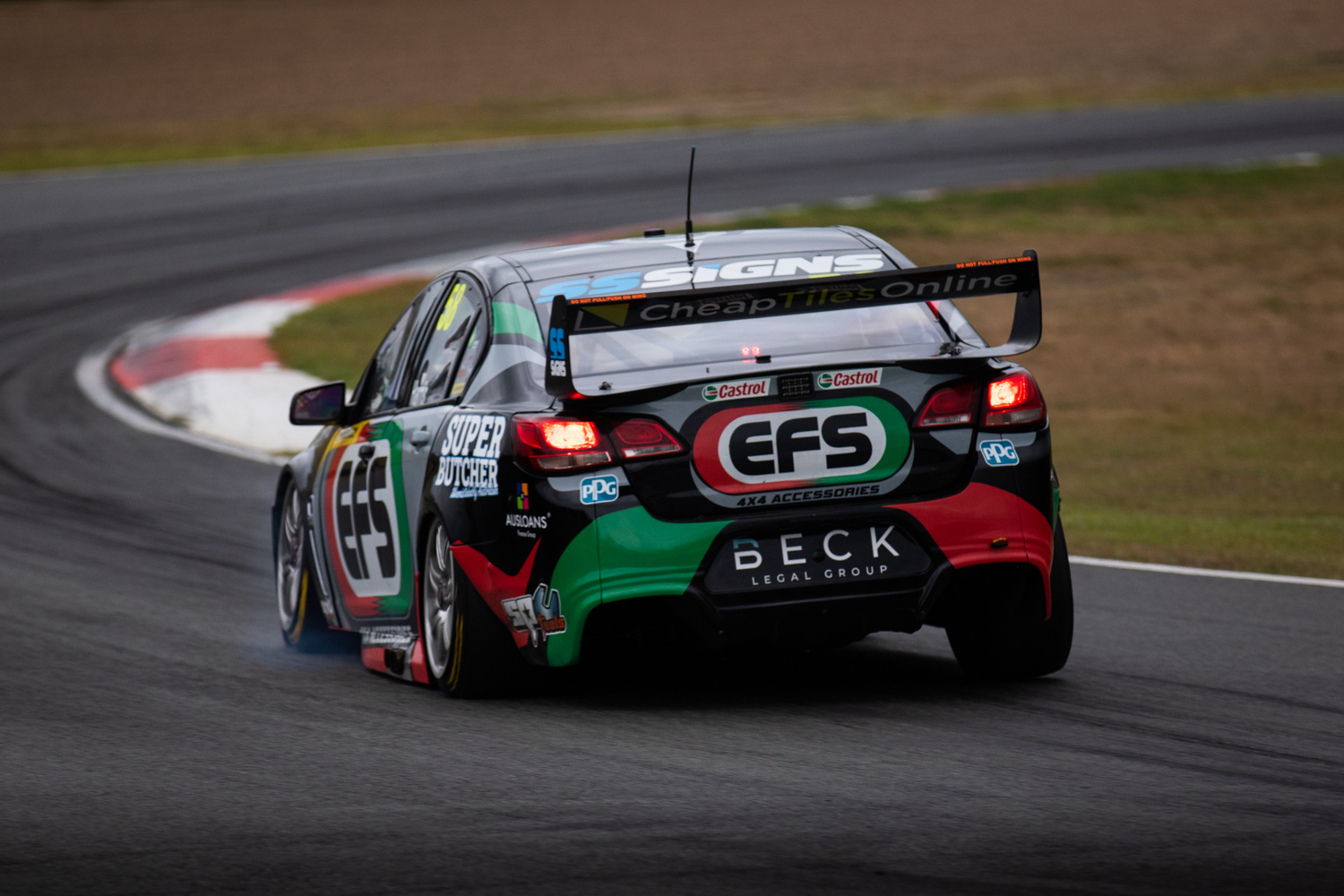 Harris on the brakes at Queensland Raceway

Ryal Harris admits there is an unnatural element about his efforts to get up to speed in Dunlop Super2 Series machinery.

News only broke of the Harris/MSR reunion on the morning of a test day at Queensland Raceway, where the 36-year-old went away from his typical habit of braking on feel rather than distance markers.

“I’ve just always gone off feel but in these things I’m going to have to start using all that data and braking markers,” he told Speedcafe.com.

“I’m still probably trying to let it all happen too naturally, I need to be a bit more structured.

“I’m like a greyhound: when other cars are out on the track, I have got something to chase. I will probably get the time straightaway but I won’t know how I did it, so I have got to figure out how I do it without having someone to chase, and do it consistently.

“It will come to me… it’s just that last bit, it’s all data and technique and things I’m not used to.

“Time will tell whether I get my head around it but I’m pretty confident I will.”

Harris appeared visibly energised by the new challenge ahead of him, which could even lead to a Bathurst 1000 co-drive. 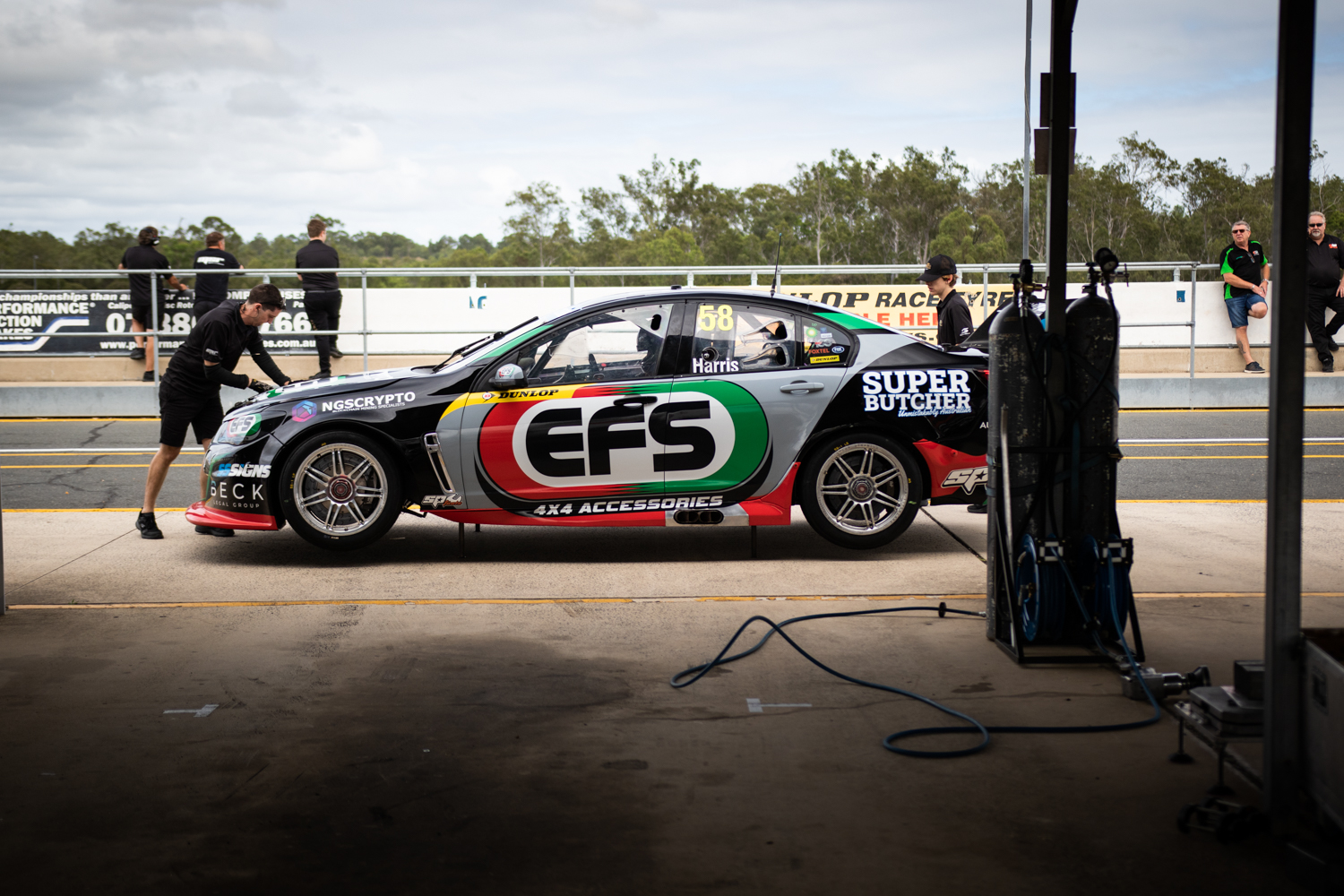 “Every other sponsor on the car other than EFS I got in the last three weeks [before the announcement]. It’s like how I used to go racing. I’m more motivated and I’m even happier at work.

“I’m still on a high just getting the budget to go racing. EFS have been amazing so I can’t thank them enough. They have put their money where their mouth is and backed me 100 percent and I want to reward them this year.

“I have scaled back my signage business this year because I want to focus on this. I want to start training more. Physically they are a lot more demanding [than V8 SuperUtes] so basically I just need to be a professional race car driver.”

With increased resources at his disposal – MSR is running seven cars across the Supercars Championship, Super2, and Super3 – the Gold Coaster has high hopes for 2022.

“I want to win races. I’ll be pretty disappointed if I don’t get on a podium this year,” he said.

Harris is due to complete further testing this coming week ahead of Round 1 at Sydney Motorsport Park on March 4-6.