Caitlin Wood has become a semi-regular presence on the W Series grid competing on the Formula 1 undercard at locations including Spa-Francorchamps.

But her utmost passion rests with endurance racing and its crown jewel, the 24 Hours of Le Mans.

Wood grew up in Newcastle, north of Sydney, and was forever around motorsport.

“There’s a bit of an age gap between me and my brother; he’s 12 years older than me, so by the time I was born, he was already karting,” she explained to Speedcafe.com.

“I just grew up around it and thought it was normal and my parents fortunately never held me back.

“On my seventh birthday I literally went and got my first go-kart, went out at Newcastle Kart Track and didn’t make it past the first corner and I was off the track. But it was great.

“I didn’t, I guess, know any different. I just wanted to be one of the gang and the older I got, I knew I was a girl and there wasn’t a lot of us but it didn’t really faze me growing up.

“I just always enjoyed racing and that’s what I wanted to do and I dedicated a lot of time and effort and sacrifice and just really tried to break down those barriers that are there and make my own route.

“Stuff all the bullshit, I just want to go racing. That’s pretty much been my attitude and I try to take it one step at a time.”

From karting, Wood graduated into Formula Ford and Formula 4 before moving to Germany on her own, still a teenager.

There she raced in the European GT4 Series and Blancpain GT Series before moving to the United Kingdom in 2018, where she still resides.

Having competed in Lamborghini Super Trofeo Europe, she has tallied 10 race starts in the W Series across 2019 and 2021. 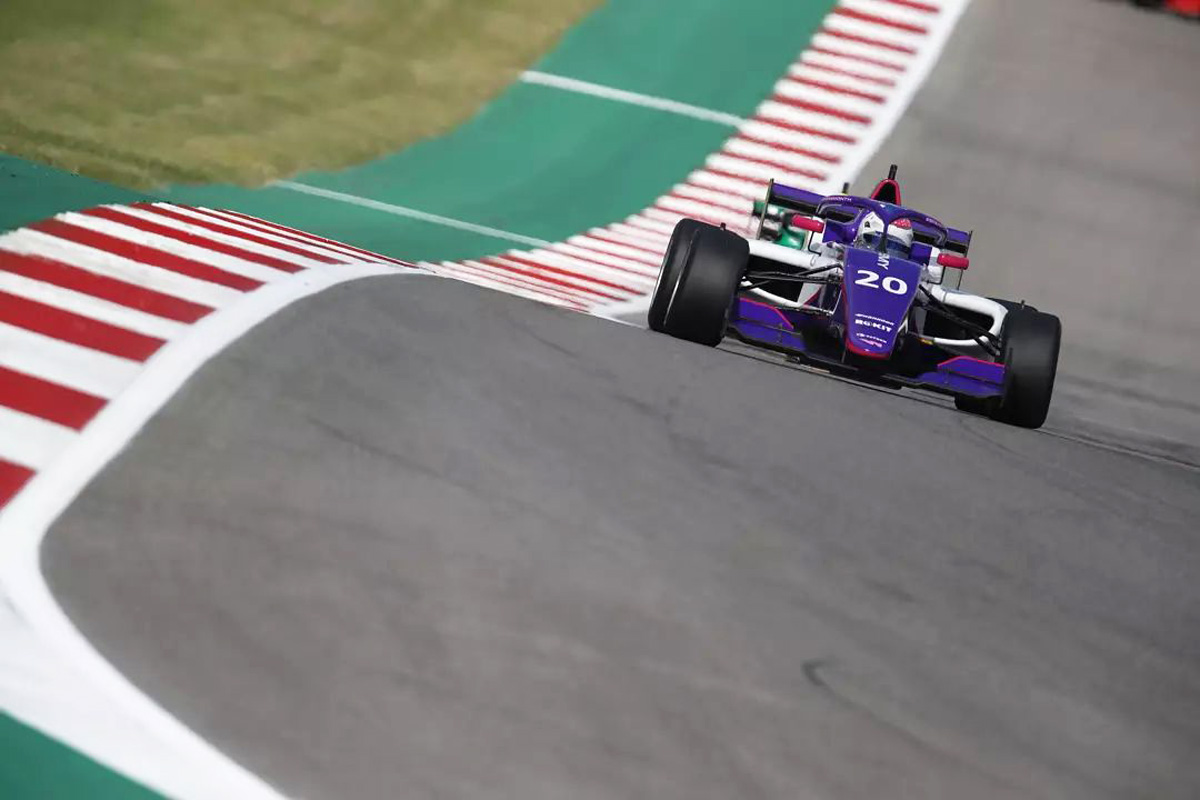 Wood in action in the W Series

Now 25, she’s unsure of what opportunities the W Series holds for her this year, but is expected to soon announce an endurance racing programme.

That’ll keep her on course for her number one ambition: “Ultimately my goal is the 24 Hours of Le Mans. I want to be the first Aussie woman to win it.”

Wood watched Supercars as a kid, then Formula 1, but instantly fell in love with endurance racing.

“It wasn’t really until my teenage years that I was introduced to Le Mans and endurance racing and as soon as I did my first endurance race, the 24 Hours of Dubai in 2017, that was it, I was hooked,” said Wood.

“I was like, ‘this is amazing, this is so cool, it is so hard, it is so challenging, there’s so many different variables involved to get a good result’.

“I fell in love with that aspect of it.”

Not fussy by her own admission, the Repco Supercars Championship is not out of her sights, either.

“I’d love to come home and do Supercars in Australia,” she said.

“I think V8s needs a woman. Obviously Simona [De Silvestro] was there but I think it’s about time we had an Aussie woman in Supercars. I’d be really supportive of that and I’d love to see it happen.

“I’d come back in a heartbeat.”

Also important to her is the ability to be a role model, just like Leanne Tander was to her.

“A role model for me in Australia has always been Leanne Tander,” said Wood.

“When I was still karting, she was on the board of what used to be CAMS (now Motorsport Australia).

“I can’t actually remember how I got in touch, I think it was just through karting… she was really supportive and really helpful.

“I would call her on race weekends when I was just getting started to ask for advice when I felt she understood where I was coming from and she always picked up the phone. I haven’t spoken to her for a little while now but I always know that if I were to, nothing has changed.

“So I really respect that and think that she has been a great role model.

“The older I get, the more I recognise those things. Representation matters.”

Round 1 of the 2022 W Series will take place as part of the all-new Formula 1 Miami Grand Prix in early May.