Hamilton: I refuse to let Abu Dhabi define my career

Hamilton: I refuse to let Abu Dhabi define my career 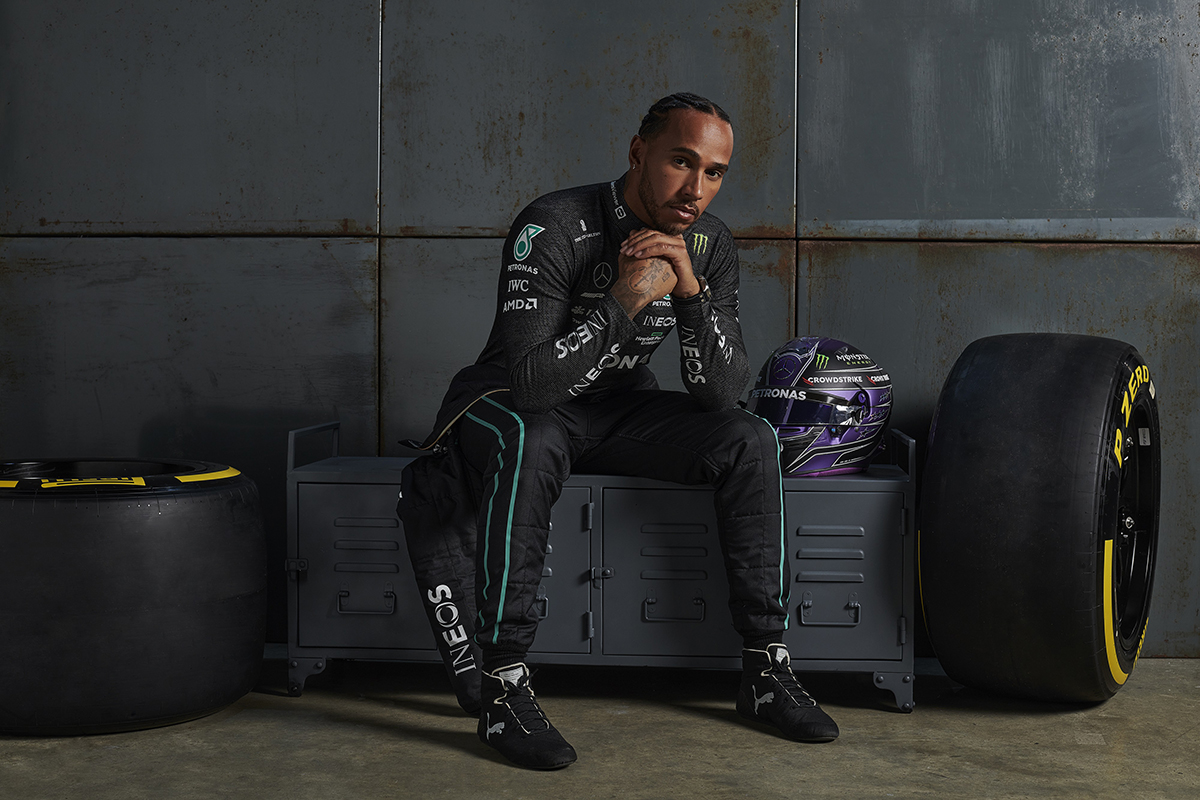 Lewis Hamilton has opened up on how he dealt with the disappointment of losing the 2021 world drivers’ championship.

In the aftermath he withdrew from the public eye, maintaining a social media silence as he recharged with family over the European winter.

It fuelled speculation that he could simply walk away from F1 in disillusion, and while he now admits he considered retirement, it was part of his normal thought process.

“Of course, I think at the end of a season you think and the question is whether you’re willing to commit the time and the effort that it takes to be a world champion,” he said.

“I think a lot of people underestimate what it takes to be a world champion. There are so many moving parts, it’s not just turning up and driving the car.

“The question is, do you want to sacrifice the time, do you believe that you can continue to punch at the weight you’re punching?

“That’s a normal kind of mental process for me.”

While that may be a normal enough process for the seven-time champion, he admits it was far from a normal scenario in which he found himself, one that “was compounded by a significant factor”.

“There was a moment where I kind of lost a little bit of faith within the system,” he added.

“But I’m generally a very determined person and I like to think to myself whilst moments like this might define careers, I refuse to let this define mine and so I’m focused on being the best I can be and coming back stronger.”

That has seen the 37-year-old return reinvigorated ahead of the longest season in Formula 1 history.

According to team boss Toto Wolff, his star driver is in “attack mode” heading into 2022.

“With these long seasons, the off time isn’t as long as you would hope for,” Hamilton said.

“But I think over the years I’ve learned how to be efficient with my time, with my recovery, and then with training and the building back up – both your body and your mind.

“Naturally when you have an extra year of experience under your belt that always helps,” he continued.

“I always feel through these sources, social experiences, you can turn that emotion into strength and into power, and it’s what I’m doing.

“If you think what you saw at the end of last year was my best, wait ‘til you see this year.”