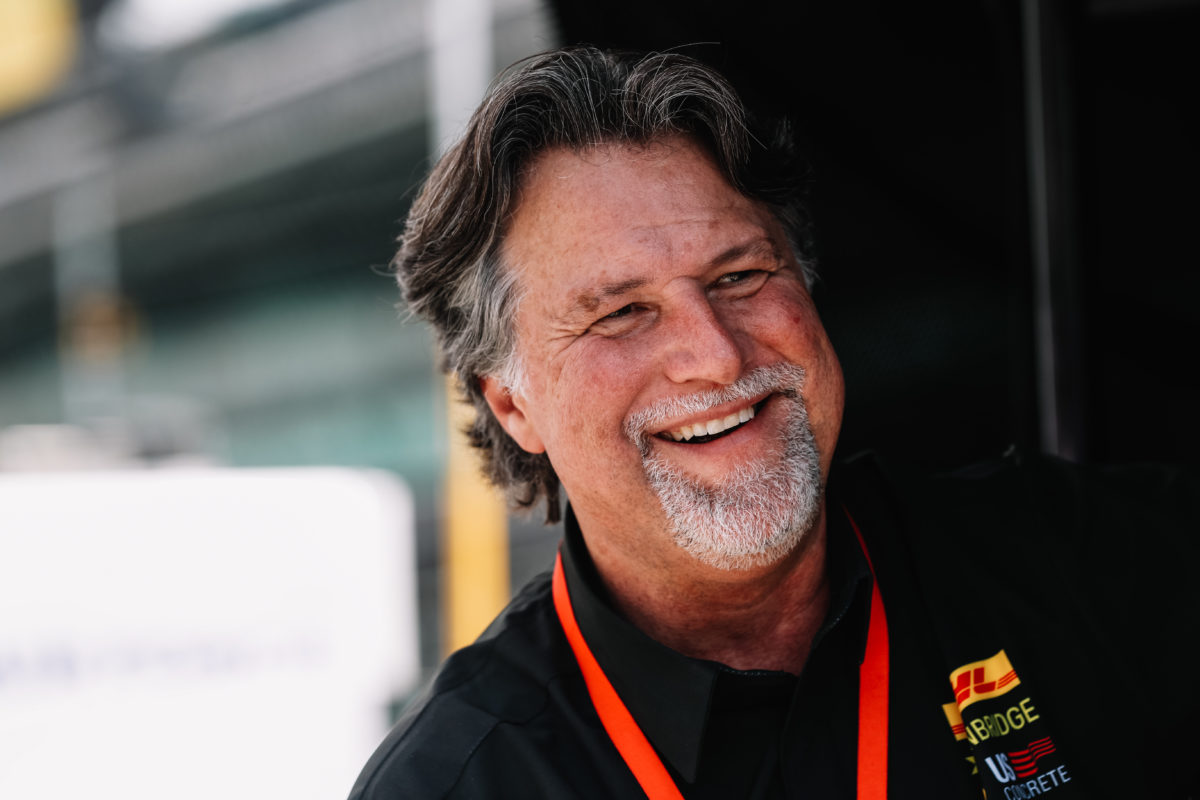 Formula 1 could welcome another team to the grid as early as 2024 according to 1978 world champion Mario Andretti.

The racing legend posted on Twitter that his son, Michael Andretti, has not given up on his dream of entering F1.

He claimed the 59-year-old has applied for an entry to the FIA under the Andretti Global banner.

Andretti has made no secret of his desire to enter F1 and last year was in negotiations to purchase Sauber Motorsport.

That deal ultimately collapsed due to concerns owing to the control of the operation.

A berth in Formula 1 is currently attractive owing to the rapid growth it has seen in recent years and the introduction of financial regulations.

Where previously teams could and did spend every available penny, from 2021 they were restricted to $145 million.

For this season that figure drops to $140 million and will fall a further $5 million next year.

According to the likes of Toto Wolff and Zak Brown, that factor will serve not only to level the playing field, but drive up the value of team ownership.

Brown has suggested it could see teams rise in value from hundreds of millions into the billions, citing American basketball franchises as an example of the potential.

That Mario Andretti has stated that the application has been submitted suggests Andretti not only has the wherewithal to stand up a new F1 operation, but also the finances to deal with the sport’s $200 million anti-dilution fee.

That sum is in place for two reasons; firstly to ensure the barrier to entry is sufficient to attract only serious efforts, while compensating rival teams as the prize money fund is diluted by the arrival of a new entity.

Formula 1 currently has a number of open slots, left behind following the demise of teams such as Caterham, Marussia, and HRT in recent years.

In 2010, the sport was also set to welcome the USF1 operation, though that never got off the ground.

Most recently, F1 has welcomed the addition of Haas, an American registered squad though with its base of operations in what was the Marussia facility in the United Kingdom and its design office in Maranello.

Andretti would make for a significant addition to the grid, not only due to the family heritage it has in Formula 1 but also as it signals further American interest.

Yesterday, a new deal was announced that will see the United States Grand Prix remain on the calendar until at least 2026, while Miami will host the sport in May around an all-new venue.

There has also been strong speculation of a new event in Las Vegas, with suggestions the deal is all but done.

Andretti also has solid pedigree, both as a driver and team owner.

He has a successful IndyCar programme and is involved in a number of other series globally, including Formula E.

Together with Ryan Walkinshaw and Brown, he’s a part-owner of the Walkinshaw Andretti United Supercars team.

He also spent part of the 1993 season with McLaren, where he was team-mates to Ayrton Senna.

Michael has applied to the FIA to field a new F1 team starting in 2024. His entry, Andretti Global, has the resources and checks every box. He is awaiting the FIA’s determination.