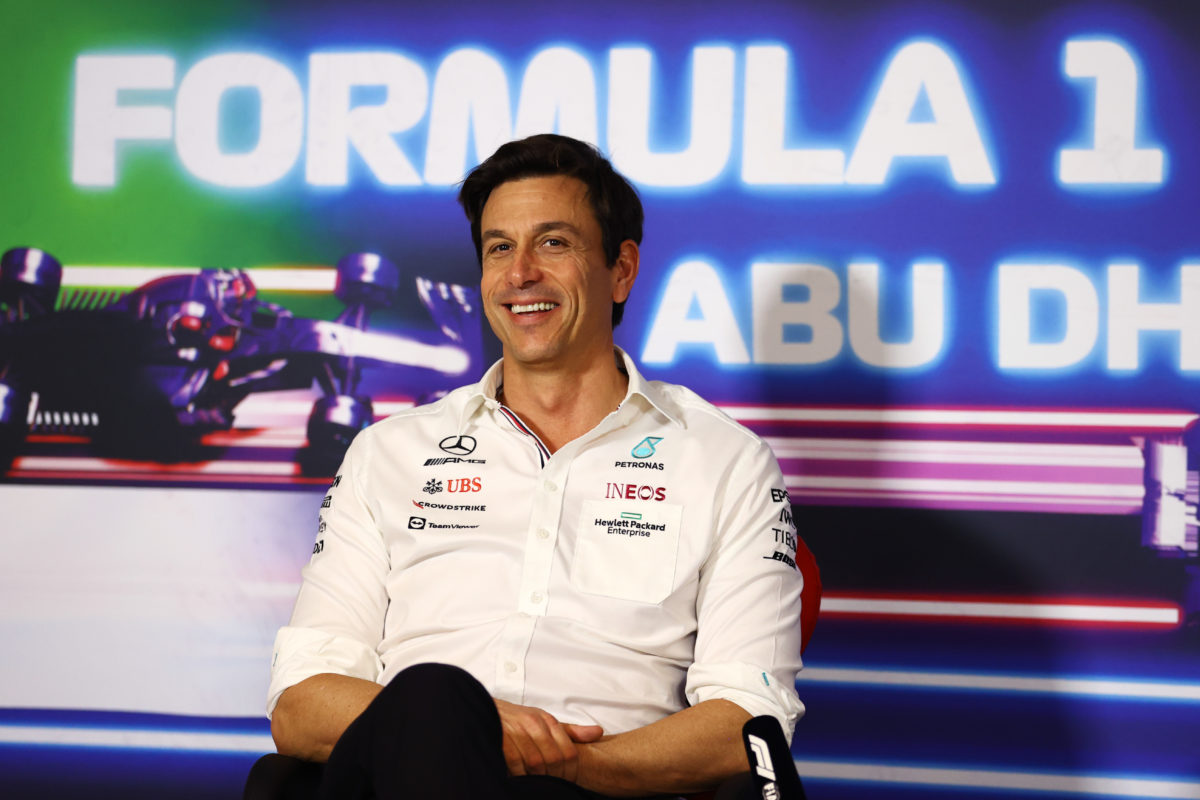 Mercedes team boss Toto Wolff is encouraged by the recent announcements made by the FIA on how it will manage Formula 1 race control going forward.

Michael Masi has been moved aside in the wake of last year’s Abu Dhabi Grand Prix, the role set to be shared going forward with the support of Herbie Blash and a virtual race control room.

“I think it’s very encouraging to see that action has been taken,” said Wolff during the launch of the Mercedes W13.

“There’s a much more robust structure now and support structure for the racing director.

“The FIA has stated that there will be a virtual Race Control Room, state of the art technology.

“The new guys are going to be in place for the Barcelona test.”

The Formula 1 race director role is set to be shared by Niels Wittich and Eduardo Freitas going forward while Masi is set to be offered an alternative role within the FIA.

“During the F1 Commission meeting in London, I presented part of my plan for a new step forward in Formula 1 refereeing,” FIA president Mohammed Ben Sulayem said in a video posted on Thursday.

“I proposed an in-depth reform of the organisation of refereeing and race direction it was unanimously supported by the F1 CEO and teams principals.

“I presented this complete plan to the members of the world motorsport council and the Senate who gave their full support,” he added.

“With this plan, FIA opens the way for a new step forward for Formula 1 refereeing. Without the referees, there is no sport, respect and support of the referees is in the essence of the FIA.”

The 2022 Formula 1 season effectively kicks off next week with the start of pre-season testing in Spain on February 23.