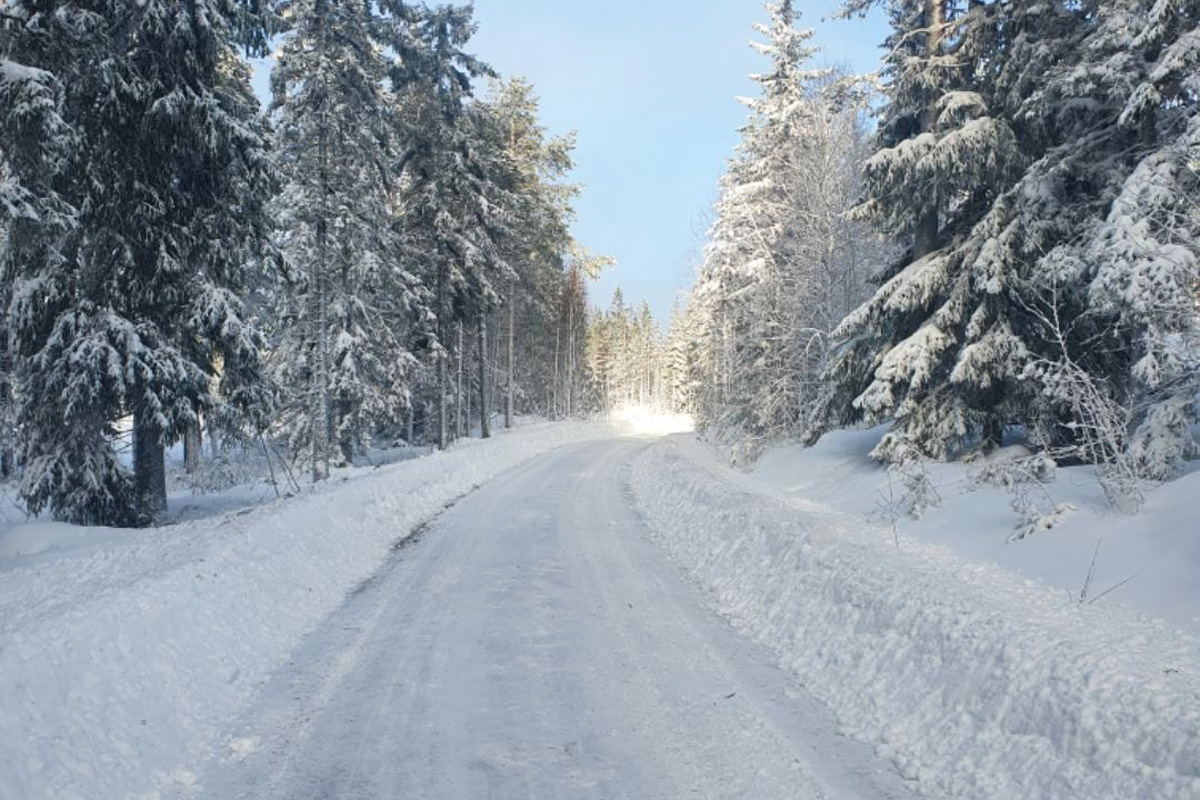 An unusual hurdle has forced Rally Sweden organisers to think on their feet in the countdown to Round 2 of the World Rally Championship.

The unexpected movement of reindeer has forced the double pass through the Örträsk special stage on the Saturday (February 26) of the event to be cancelled.

“Unfortunately, due to unexpected reindeer movements caused by the current weather, farmers have come back to us to say that access is no longer available,” said Rally Sweden CEO Glenn Olsson.

“While a range of solutions have been offered and considered by both parties, unfortunately we have been unable to find a solution to allow the stage to take place.

“It’s a late decision but that reflects the determined efforts from everyone involved to avoid this situation.”

“The move north to Umeå is a positive step for the rally and we’re confident of a successful event next week and a long-term future in the region.”

Rally Sweden has this year moved 700km northeast from Torsby to Umeå on the east coast.

“Moving a WRC event to a new location is a difficult and complicated logistical, planning and community consultation process,” added Olsson.

“This move reflects a clear acknowledgement of the organisers and the WRC community that there are environmental factors that can affect our access to countryside areas. It’s a fact we must, and do, respect.

“Huge amounts of community work have taken place over a long period to deliver a successful rally for competitors and fans but unfortunately in this case, we accept the roads in this area are not accessible for 2022.”

Sebastien Loeb currently leads the WRC standings but will not compete in the February 24-27 event, being that he’s running a part-time campaign for M-Sport Ford.