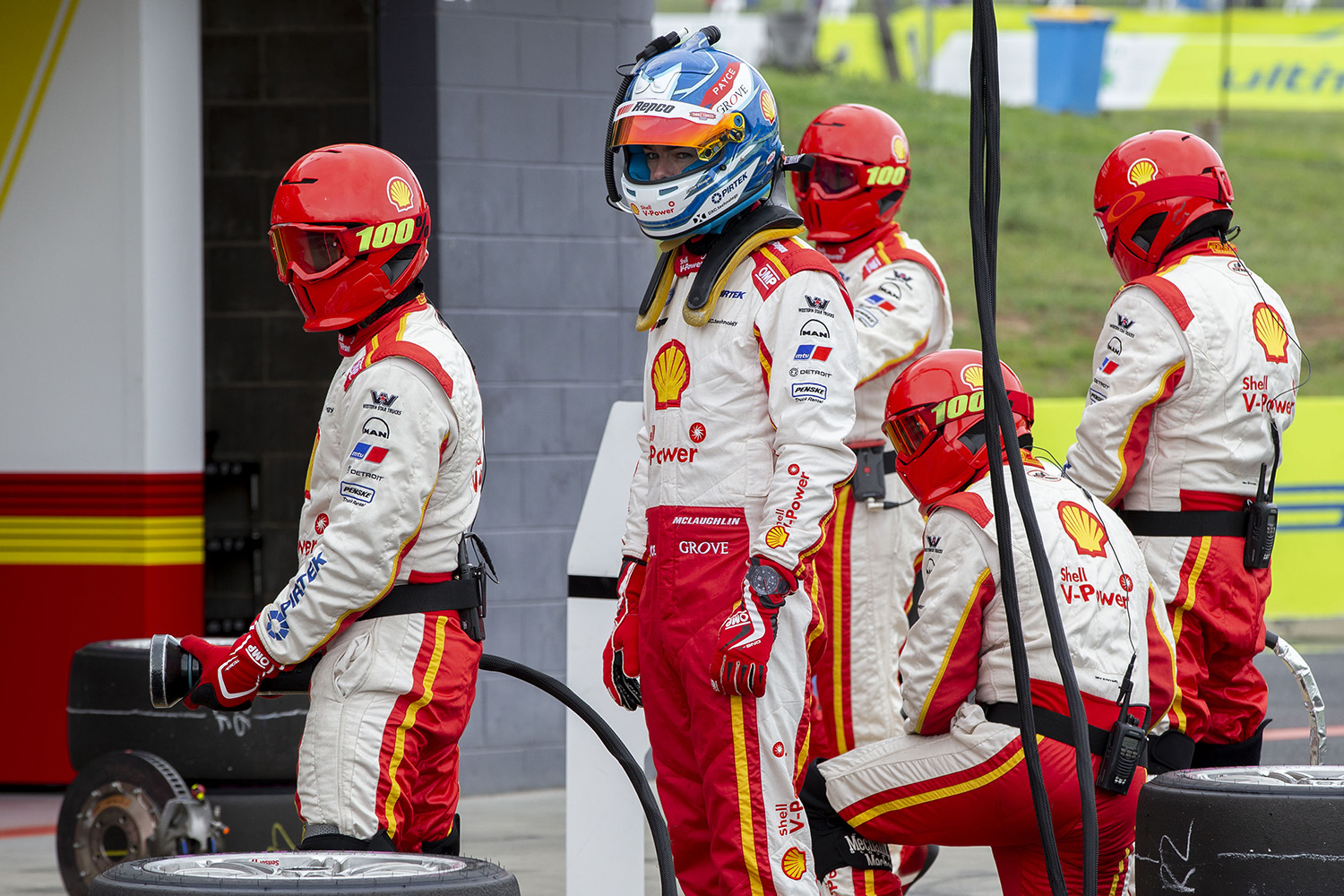 Scott McLaughlin has declared he’s a good chance of contesting this year’s Repco Bathurst 1000 with the Shell V-Power Racing Team.

It marked the first time since his 2012 debut that the New Zealander hadn’t been on the grid.

Now, as international border restrictions ease and a favourable calendar looms, McLaughlin is optimistic he’ll be able to make a grand return to Supercars later this year.

However, the 28-year-old concedes his IndyCar Series programme will always take priority.

“It seems we can get over there straight after my season. The dates line up and everything works out good.

“So pending everything is open in my calendar in terms of testing, all that sort of stuff, which obviously comes first here, like I’ve said all the time, I’m always going to put [IndyCar first] here.

“But at the end of the day, if I can do it, I will do it, and I’ve got a chance to do it with DJR. I’ll be there if I can and at the moment it’s looking really, really good.”

Exactly who will be part of Dick Johnson Racing’s co-driver line-up remains to be seen.

McLaughlin’s omission from the grid last year opened the door for Alex Davison to join younger brother Will Davison in the #17 Ford Mustang.

Earlier this week, the elder Davison brother tested with the team at Queensland Raceway.

The team could find itself with a surplus of drivers with Tony D’Alberto having been a regular fixture at the team since 2016.

The Bathurst 1000 takes place just under one month later on October 9.