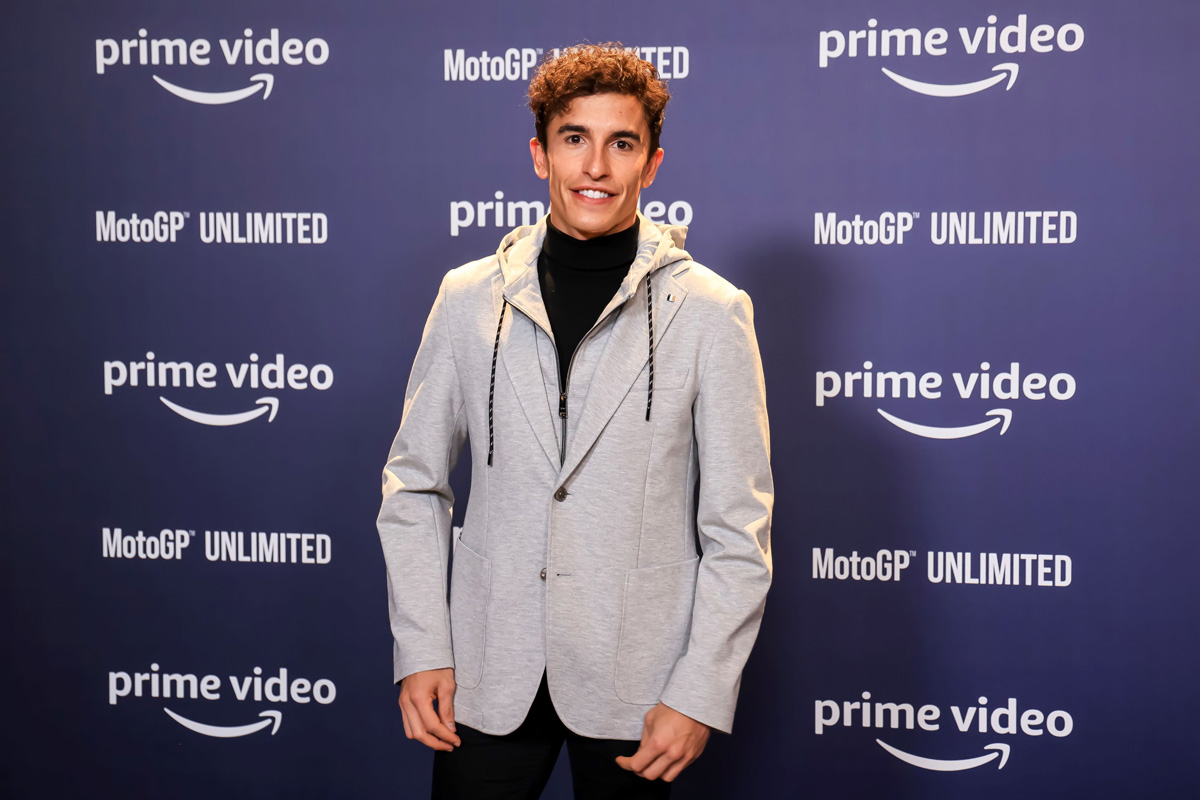 Marc Marquez at the premiere of the MotoGP Unlimited docuseries

Honda MotoGP star Marc Marquez has given an insight into the emotional rollercoaster he’s been on across multiple injury-affected years.

Marquez was virtually untouchable in his first seven seasons in the MotoGP premier class from 2013 to 2019.

In that period, he won six world championships; the last of which saw him take 18 top two finishes from 19 starts.

But since injury struck at the start of the 2020 season at Jerez, he’s never quite been able to regather such momentum – albeit winning his most recent two grands prix last year before suffering his latest injury.

The journey has not been without its challenges, though.

“With double vision, I couldn’t do anything because I got dizzy. In fact, the doctor, after the operation, told me that it was a miracle I recovered my sight.

“Psychologically it’s hard and the sporting aspects have taken a back seat,” he added.

Marquez admitted he did contemplate retirement: “The DNA is not lost, when I lose it I will have to end my career… And that happened to me this winter, I thought about not racing again because there were real options for that to happen.

“The doctor gave me options and the third one was: ‘My eyesight will probably be fine to live a normal life, but you won’t be able to go 250 kilometres per hour on a motorbike’.”

He will press on, but is downplaying his chances of contending for a ninth world championship (inclusive of his Moto2 and Moto3 titles).

“Right now there are 12 bikes that can win the world championship, but the favourites are the current champion and the runner-up, Fabio Quartararo and Pecco Bagnaia,” said the 29-year-old.

“If your name isn’t Rafa Nadal, you can’t be the favourite to win after being injured for two years.”

Qatar’s Losail International Circuit will play host to Round 1 of the 2022 MotoGP season on March 6.