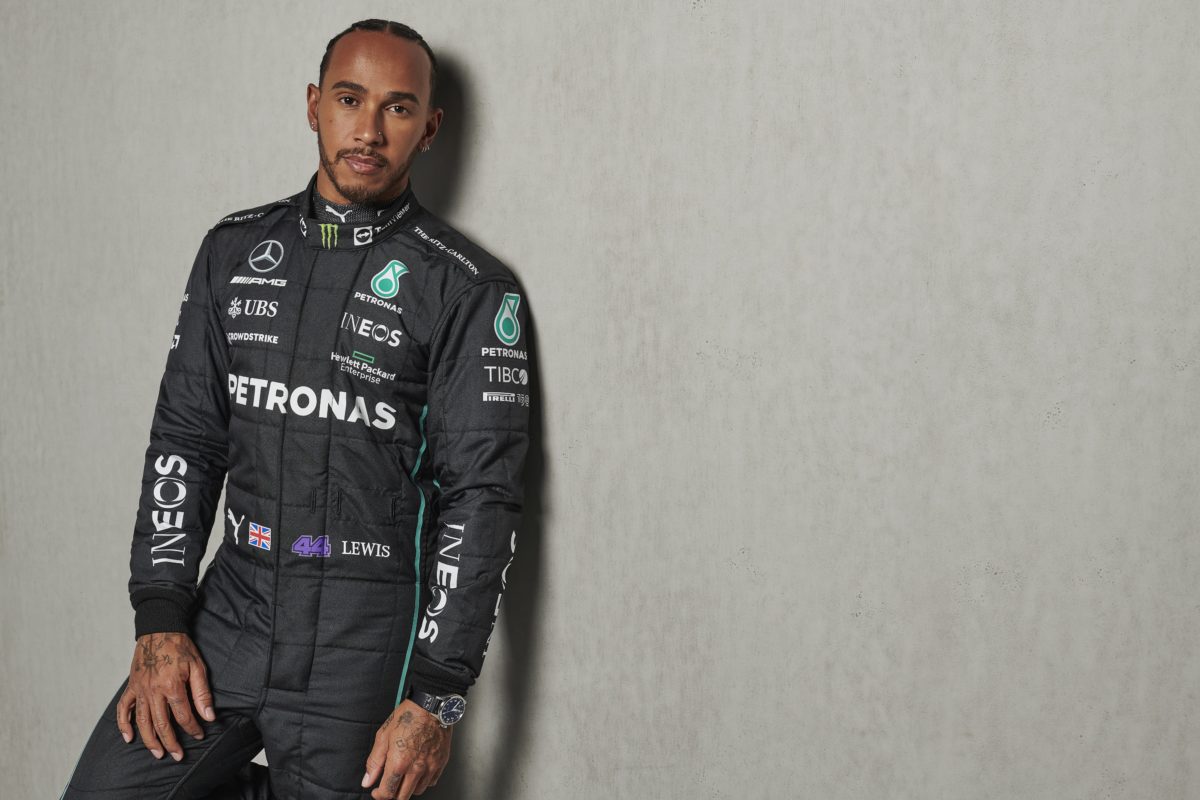 Lewis Hamilton has refuted suggestions he considered retiring from Formula 1 in the wake of last year’s Abu Dhabi Grand Prix.

Hamilton finished second to Max Verstappen after a controversial finale to the 2021 season.

He was also absent from the FIA Gala in the days which followed the Yas Marina event while comments made by team boss Toto Wolff fuelled suggestions the Brit could walk away from the sport.

“Well, I never ever said I was going to stop,” Hamilton said during the launch of Mercedes’ 2022 F1 car.

“I love doing what I do and it is such a privilege working with this large group of people and you really feel like you are a part of a family, a part of the team and working towards a common goal, there is no feeling quite like it.

“It was obviously a difficult time for me and it was a time where I really needed to take a step back and focus on being present. I had my family all around me and creating great moments.

“I eventually got to the point where I decided I could be attacking again coming into another season working with Toto and George [Russell].

“It is exciting watching George come in and bringing his energy. I can already feel that throughout the team and I think it is going to be an exciting season.”

Hamilton is set to get behind the wheel of the all-new Mercedes W13 in a shakedown outing at Silverstone today.

Formula 1 pre-season testing gets underway next week in Spain, from February 23.