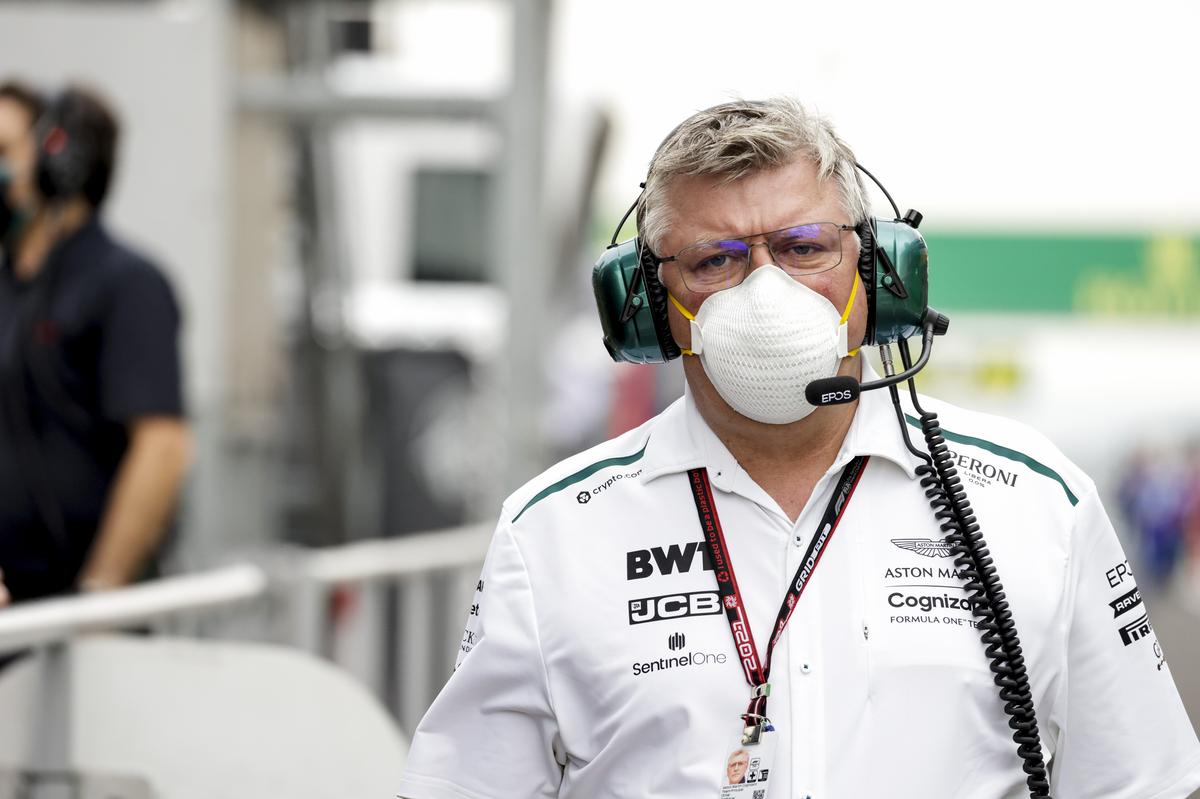 The Alpine Formula 1 team has announced further changes to its management restructure ahead of the 2022 season.

The much-anticipated signing of Otmar Szafnauer as team principal has been confirmed, along with the appointment of Bruno Famin as executive director.

Szafnauer joins the Anglo-French marque from Aston Martin, where he was an instrumental figure pre-dating its current ownership.

He effectively replaces Marcin Budkowski, who left the team in January.

Famin joins from the FIA, though prior to that was a senior figure in Peugeot’s endurance programme, and more latterly the rallycross programme in his role as director of Peugeot Sport.

Within Alpine, he will be based out of Viry-Chatillon and oversee engine development and ‘maximise the transfers of technologies from Formula 1 to Alpine cars’.

Szafnauer and Famin will join Davide Brivio and Laurent Rossi as members of the Alpine Management Committee, led by Rossi.

Brivio will continue to work with the drivers, becoming director of racing expansion projects and overseeing the Alpine Academy.

“It’s great to be back in competition, and even greater to join Alpine, with such ambition and unique engineering capacities,” said Szafnauer.

“Viry-Chatillon is among the greatest factories one could dream of, I can’t wait to join its amazing talents, and to work closely with the teams in Enstone, Dieppe, Les Ulis and Boulogne-Billancourt.”

Rossi, the Alpine CEO, added: “With Otmar and Bruno joining the team, we move to a new level for 2022.

“Otmar will bring his unique experience in motorsports and his uncompromising desire to win, while Bruno’s proven track record in building technologies that make a difference in competition and their subsequent transference to road cars is critical for our project as a sports team and as a brand.

“Over the past year I have seen Davide’s talent to identify the best in people, and to make them perform as well as they can.

“I am delighted to utilise this unique skill across all existing Alpine assets and new ones we are just starting to explore.

“Our band of racers is complete and ready to bring the team towards its ambitious objectives in 2022.”

Alpine is set to launch its 2022 car on February 23, with Esteban Ocon and Fernando Alonso to be supported by reserve driver Oscar Piastri.

Earlier this week it was announced Australian Jack Doohan had joined the Alpine Academy.