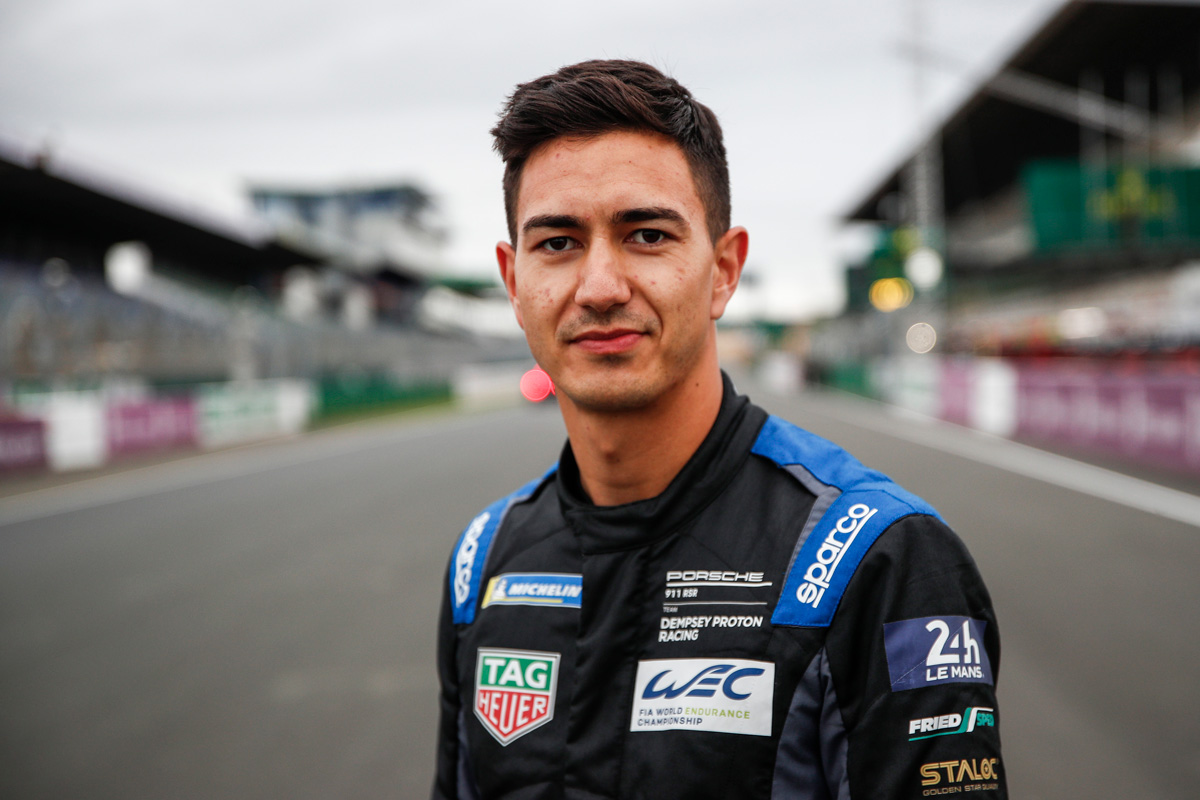 Jaxon Evans has announced his long-term future remains with Porsche after agreeing to a new multi-year deal with the German marque.

Since winning the 2018 Porsche Carrera Cup Australia crown, Evans has competed in an array of series abroad.

He has become a regular in the highly rated Porsche Mobil 1 Supercup, including finishing as 2021 runner-up, in addition to stints in the German and French Carrera Cup competitions, and a full World Endurance Championship campaign last year.

Evans said he’s “really proud” to have his future secured for 2022 and beyond.

“I feel like I have developed further as a person and driver – both on and off the track – since my time with them as a Porsche Junior,” said the Kiwi.

“I’m super pumped to see what we can achieve together moving forward.

“Porsche does a great job of aligning all the right components to provide their customer teams and drivers with the best chance of winning. I hope together we can continue this winning way.

“I’m feeling confident about the season ahead as we have some great programmes lined up, and I’ll compete alongside some very talented team-mates, so good results shouldn’t be too far away.”

Evans will continue on in WEC this year, driving a Porsche 911 RSR, as well as contesting selected NLS Nurburgring Endurance Series races in a Porsche GT3 R.