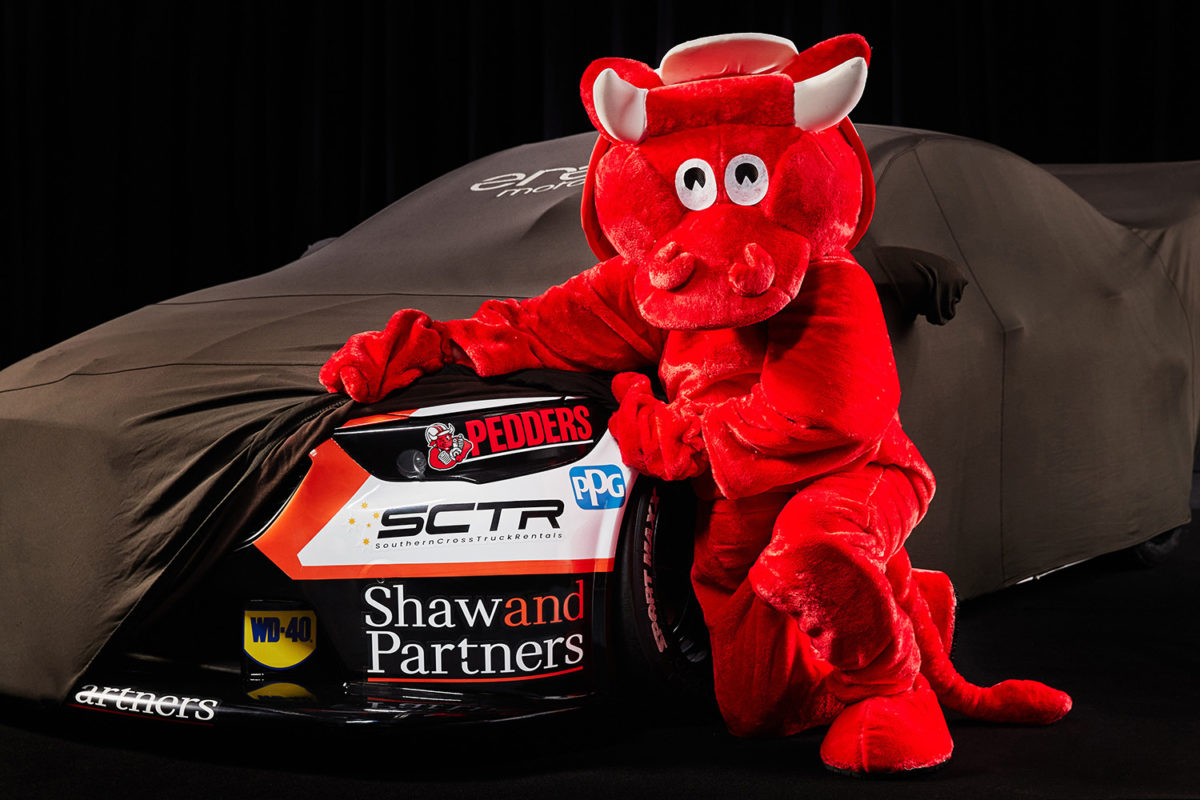 A teaser of Erebus Motorsport’s 2022 livery

Boost Mobile Racing powered by Erebus has released a teaser of its 2022 Repco Supercars Championship livery just days out from the full reveal.

In releasing the teaser, Erebus Motorsport has confirmed it will continue receiving support from Pedders Suspension & Brakes.

As previously announced Shaw and Partners feature as well as WD-40 and PPG.

The team has also signed a new deal with Southern Cross Truck Rentals, which recently sponsored Brodie Kostecki on his Sprintcar debut.

“Motorsport is part of our brand’s DNA. We’re competitive by nature. Our lessons learned on the race track are lessons we integrate into the design and manufacture of our great range of products.

“We enjoy enhancing our customers’ vehicles to make them perform, carry loads and tow better and this is how we improve the customer experience by racing.

“We’ve really enjoyed the first two years of our partnership with Erebus Motorsport, both on and off the race-track.”

Erebus Motorsport enjoyed a strong 2021 season with Kostecki and his team-mate Will Brown.

After coming close on several occasions, Brown broke through to claim his first Repco Supercars Championship race win late in the season at Sydney Motorsport Park.

Kostecki, meanwhile, thrice stood on the podium, including a third place Bathurst 1000 finish with David Russell.

“Pedders have been a fantastic partner over the last two seasons and together we have been able to really see our partnership grow and strengthen, particularly last year,” said Erebus Motorsport managing director Shannen Kiely.

“We are very proud to expand our partnership with Pedders and equally as excited to welcome Southern Cross Truck Rentals to our team also.

“It’s not just about winning on the track, but also off the track, and we are proud to partner with Southern Cross Truck Rentals.

“SCTR stands out from their competitors and has what it takes to keep your business moving across the Eastern seaboard.”

The team will launch its full livery on February 21 ahead of Supercars pre-season testing at Winton Motor Raceway the following day.